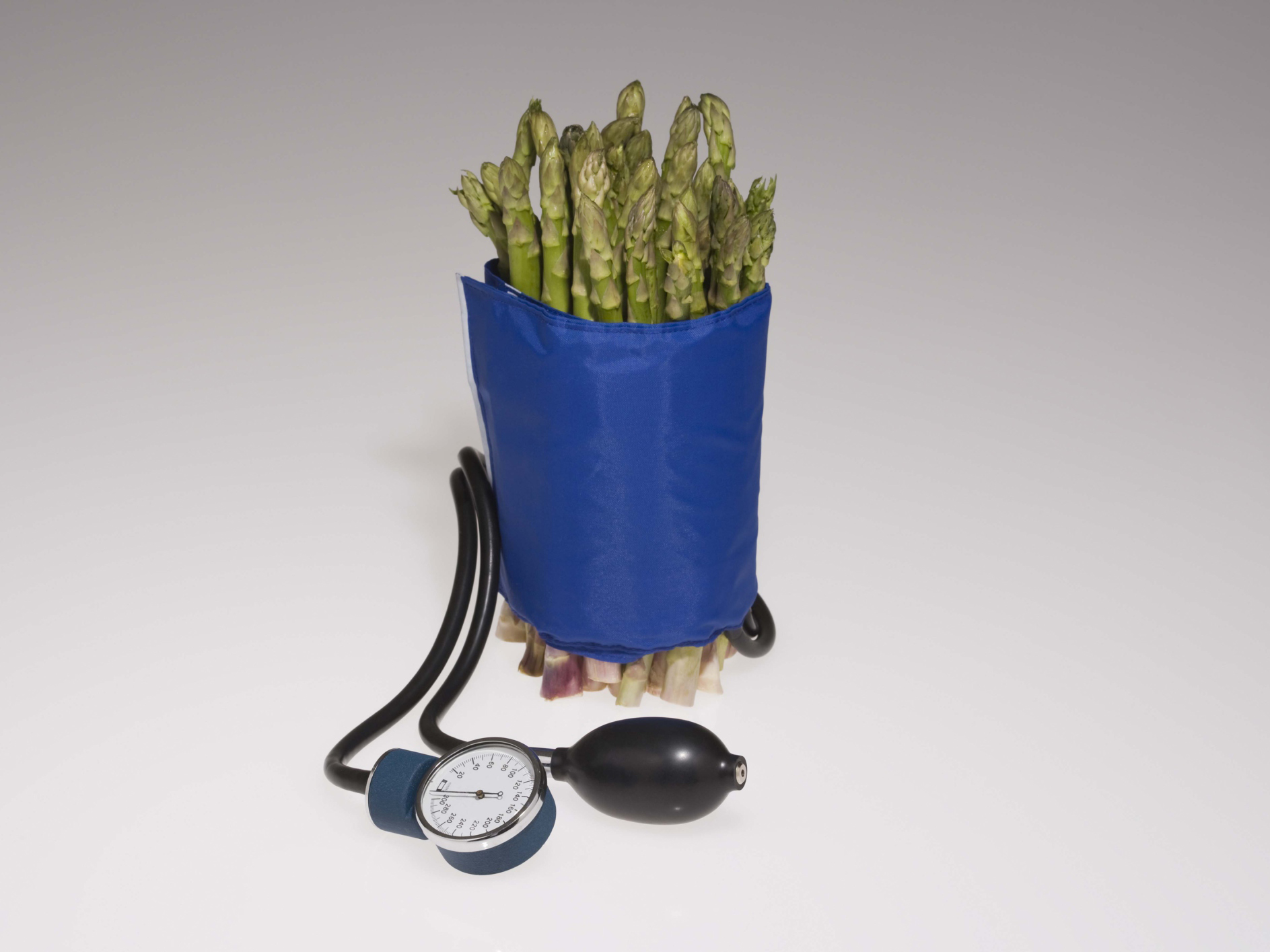 If you’re among the 67 million Americans with high blood pressure, your health may be in danger from the forces that are pummeling your blood vessels with every beat of your heart. But there’s good news: A change in diet may help your pressure drop.

Researchers from the Boston University School of Medicine have found that eating a high-protein diet can ease hypertension.

About a third of all Americans have high blood pressure. Added to that, almost 80 million people in the U.S. are heavy enough to be classified as obese, a condition that puts them at major risk of developing high blood pressure if they don’t have it already.

High blood pressure is a particularly serious health risk when you are overweight, increasing your chances of stroke and heart disease.

The Boston scientists examined how much protein people in research called the Framingham Offspring Study consumed and then measured their blood pressure periodically for 11 years. They discovered that people who ate more protein from meat or vegetarian sources had lower blood pressure. And this was true in people who were either thin or overweight.

In addition, in people who ate a lot of dietary fiber along with protein, the risk of high blood pressure dropped dramatically – up to 60 percent compared to people eating little fiber and protein.

“These results provide no evidence to suggest that individuals concerned about the development of HBP should avoid dietary protein. Rather, protein intake may play a role in the long-term prevention of HBP,” says researcher Lynn Moore. “This growing body of research on the vascular benefits of protein, including this study, suggest we need to revisit optimal protein intake for optimal heart health.