Home » Is your diet damaging your hormones? 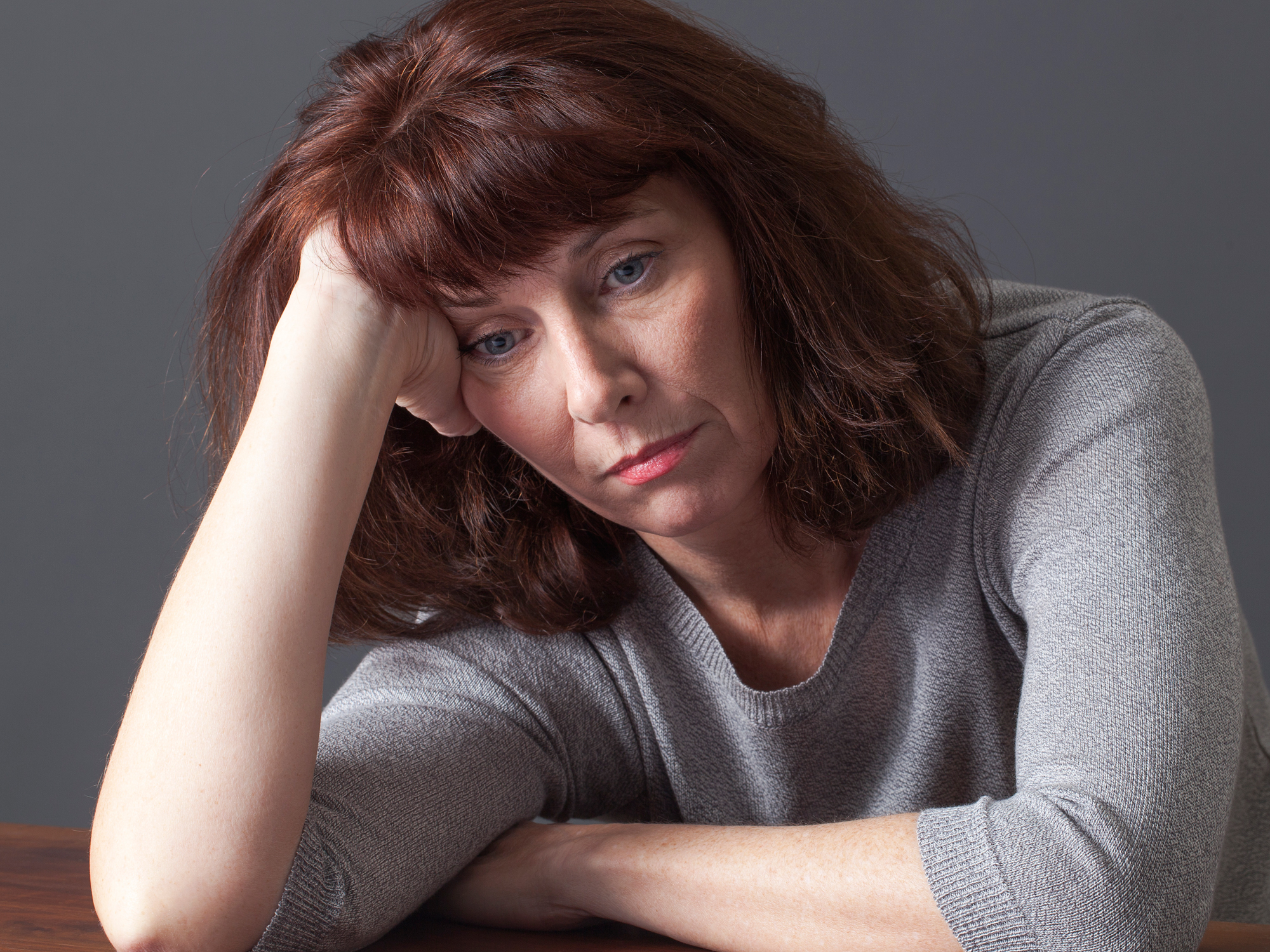 You may not know it, but those annoying hormone issues you’re having could be because of your diet. And, unfortunately, they can lead to a real health catastrophe.

Plain and simply: you are under attack by unwelcome toxins in your food. To be safe, eating a paleo diet may be your best defense for avoiding the poisons that are eating away at your health.

Research has shown how chemicals from plastics are distorting the way our internal organs are functioning. And scientists in labs around the world are now investigating the ways in which these substances are functioning as “endocrine disruptors” — interfering with hormones in the body and increasing the risk for cancer and other illness.

Some of the worst endocrine offenders are substances called phthalates that leach from many plastics and food packaging. They are also found in cosmetics.

Oftentimes, phthalates transfer from food wrappers into what we eat. But scientists have found evidence that the compounds are being introduced into food even before it is packaged, entering the food chain at the farms where livestock is grown and at the manufacturing facilities where foods are processed.

A study at the University of Michigan School of Public Health shows that phthalates interfere with testosterone in both men and women. In adult men and boys, those who have the highest levels of these chemicals in their bodies have the lowest levels of testosterone.

Testosterone, the primary sex hormone for men, takes part in important functions in both men and women. It is necessary for adequate growth and physical strength and also contributes to heart health, bone strength and brain function.

As phthalate contamination in food has increased during the past five decades, testosterone has decreased in men. At the same time, men generally are experiencing a decline in fertility while genital problems in newborn males have significantly increased.

“We found evidence (that) reduced levels of circulating testosterone were associated with increased phthalate exposure in several key populations, including boys ages 6-12, and men and women ages 40-60,” says researcher John D. Meeker. “This may have important public health implications, since low testosterone levels in young boys can negatively impact reproductive development, and in middle age can impair sexual function, libido, energy, cognitive function and bone health in men and women.”

In addition, lab tests at Brown University show that phthalates can diminish the fertility of women and make them more prone to precancerous lesions.

In tests on lab animals, the researchers found that females exposed to high amounts of phthalates experience serious internal changes as they age. The contaminant limits fertility and shrinks levels of estradiol, an important form of estrogen produced in the ovaries. At the same time, phthalate exposure seems to increase the risk of cancer.

According to researchers at Washington University School of Medicine, women with high exposure to PCBs, phthalates, and pesticides tended to begin menopause 2-4 years earlier than women with lower levels.

You can also add diabetes to the health challenges associated with phthalates.

A study at Brigham and Women’s Hospital shows that when concentrations of phthalates grow in the body, the risk for women of developing diabetes can increase by up to 70 percent.

“This is an important first step in exploring the connection between phthalates and diabetes,” says researcher James-Todd. “We know that in addition to being present in personal care products (like cosmetics), phthalates also exist in certain types of medical devices and medication that is used to treat diabetes and this could also explain the higher level of phthalates in diabetic women. So overall, more research is needed.”

Eating the fresh, organic fruits and vegetables that make up a preponderance of the paleo diet is one of the best ways to reduce your exposure to phthalates in food.

Other ways to minimize your exposure to these toxins:

Remember, the best foods come in their own wrappers.