Home » Eating at the wrong time can destroy your health 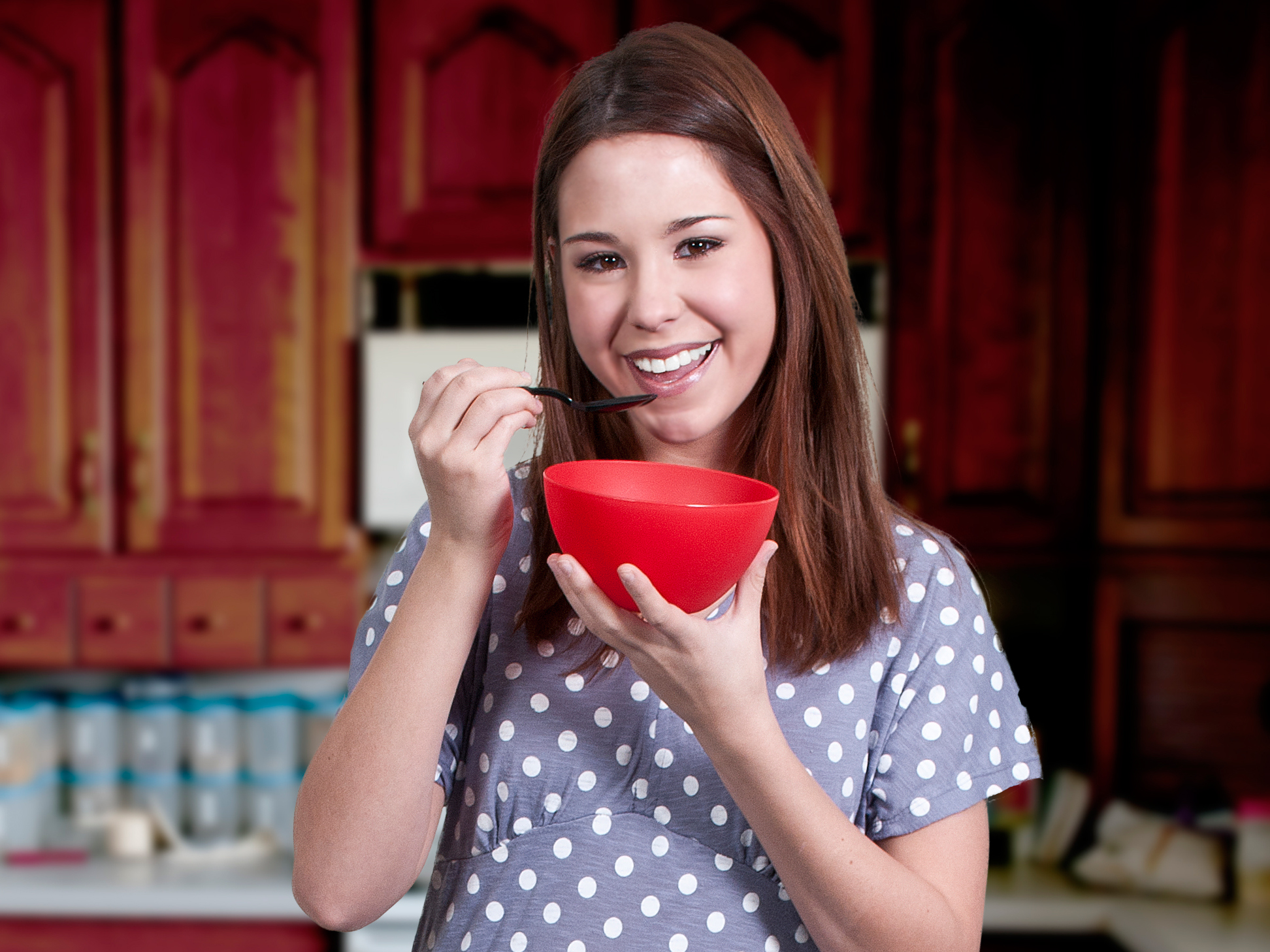 We’re often told that breakfast is the most important meal of the day. In fact, it is a mantra that is generally left unchallenged and around which various alleged truisms about diet are crafted. Yet some cultures don’t value breakfast. That offers some insight into the relationship among food, meals and culture.

New scientific studies show conclusively that breakfast is essential to lowering the risk of a few fatal diseases. But there’s more to it than that.

Among the more common meal truisms is this: “Eat like a king at breakfast, a prince at lunch and a pauper at dinner.”

That saying may be based on how meals affect weight loss. In other words, you can control your weight by eating that way because you become less active and burn fewer calories as the day wears on. Unfortunately, that isn’t true: Your body continuously burns calories day and night — even while you sleep. It does not have a 24-hour start/stop calorie-burning switch. The process is an unceasing burn, not a consumption that shifts moment to moment. It doesn’t even change from day to day. And when you consume more than you burn off, you convert the excess to fat.

Some folks advocate eating a big breakfast to load up your energy for the day. This is akin to the “farmer’s breakfast” or the “grand slam” where you eat plenty of meat and eggs and carbohydrates in the form of pancakes and toast and muffins to fill you up. The problem is this method leads to a fast energy crash. Too much food in the stomach sends the blood to the digestive system, causing dizziness and sleepiness. Too many carbs causes insulin to flood the bloodstream, making your energy level bottom out.

Eating too much at any meal is not a good idea.

Regardless of what people say or believe, the truth is that breakfast is a vital meal. In fact, it can help stave off diseases. According to a research study published in the July 23 issue of the journal Circulation: “Eating breakfast was associated with significantly lower coronary heart disease.”

The study examined a year’s worth of data about the eating habits of nearly 27,000 men ages 45 to 82. During the initial period of the study, the men were all free of cardiovascular disease and cancer. Tracking their health over the next 16 years showed the men collectively suffered more than 1,500 incidents of coronary heart disease (CHD). After adjusting for various factors, the researchers found: “Men who skipped breakfast had a 27% higher risk of CHD compared with men who did not.”

In addition, they found: “Compared with men who did not eat late at night, those who ate late at night had a 55% higher risk of CHD.”

We already know that there is an association among skipping meals and weight gain, high blood pressure, syndrome X (insulin resistance) and fasting cholesterol levels. However, this research points to two new, very important and very different facts about eating and health: Both skipping breakfast and eating late at night can increase your risk of heart disease.

So the truism that one should eat three meals per day — one at 6 a.m., one at noon and one at 6 p.m. — may be based on actual health effects and not just on fitting meals around our modern work schedule.

You should also give careful thought to what you put in your body at those meals. After all, in addition to staving off heart disease, you also need to support good nutrition and sustained energy.

In simple terms, and without trying to create an innovative “diet,” you can see it is enough to opt for nutritionally dense foods at each meal. You should consume lean protein, plenty of roasted or lightly steamed vegetables (especially of the green-leafy variety), raw fruit, fresh water and some form of both soluble fiber (from beans and vegetables) and insoluble fiber (from grains like quinoa and brown rice). Swap out dairy beverages and product for other “milks” like almond, quinoa and hemp milk. These taste enough like milk (I actually like them better) and are healthier overall than cow’s milk.

And, of course, eat organic whenever possible. There’s no point in loading up on healthy food that has been soaked in herbicides and pesticides.

It is vital that you not skip breakfast or eat late at night. And it is equally as vital to eat whole, organic, nutrient-dense foods at each meal. Doing so will support your body and not send it into fight-or-flight mode. If you avoid processed foods and simple carbs, you will stave off heart disease, level to your natural weight and feel better, with more energy and vibrancy to greet each day.