Home » Does email run your life? 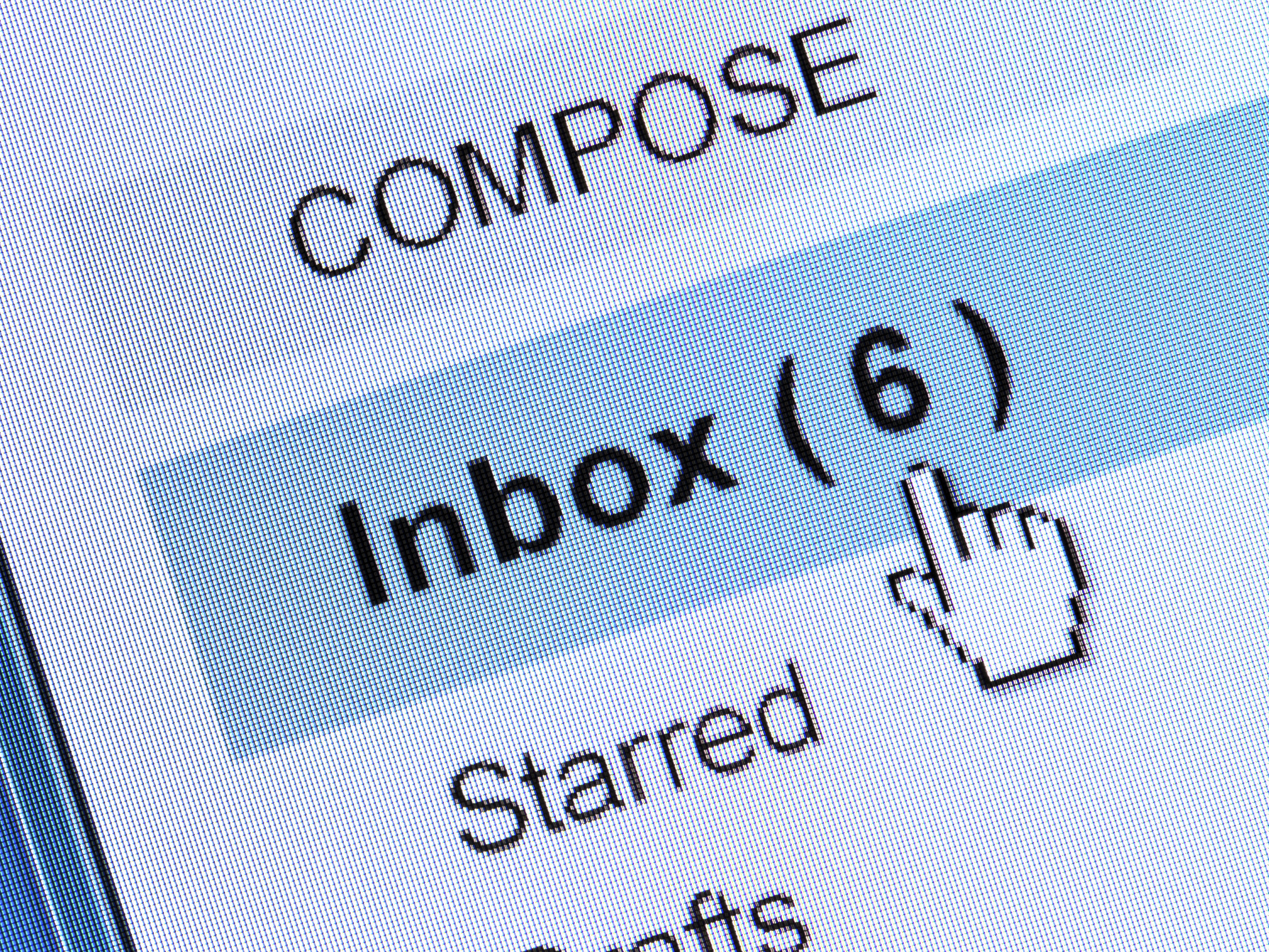 Our electronic gadgets are supposed to make our lives easier. But if you’re not careful, they can make it more stressful and bring down your health.

Devices like smartphones, tablets and laptop computers are supposed to enhance your productivity and help you get more done.

But if you’re like me, you often wonder – if all of these gizmos are supposed to be helping me, why do I feel like they own me and I’m obligated to do their bidding.

According to some experts, the problem with our interactions with technology grows out of our lack of control. Email alerts, for instance, keep us edgy and in a state of over-alertness as we continually anticipate the next message/task/appointment we are obligated to fulfill.

To find out the truth about our relationship with email, researchers at the University of British Columbia in Canada investigated the link between electronic communications and psychological stress.

The 124 people in the study – which included financial analysts, students and medical professionals – were asked to follow a particular email schedule for a week. Some were allowed to keep checking their emails as often as possible (which was their normal habit). Others in the research were limited to checking emails only three times a day.

For the second week of the study, the people who had been restricted in email use were allowed to start checking their communications at will. The other group was restricted to three times a day.

During the study, the researchers analyzed the amount of stress people were encountering that was linked to their email communications.

But realistically, can you change your email habits to make them less stressful?

The Canadian researchers found that it’s easier said than done.

“Most participants in our study found it quite difficult to check their email only a few times a day,” says Kushlev. “This is what makes our obvious-in-hindsight findings so striking: People find it difficult to resist the temptation of checking email, and yet resisting this temptation reduces their stress.”

Even though the switch to limited email may seem difficult, it’s worth the effort. Kushlev notes that his research was inspired by his own stress problems linked to email. He’s changed how he relates to these communications and says it has helped him stay more relaxed.

“I now check my email in chunks several times a day, rather than constantly responding to messages as they come in,” Kushlev says. “And I feel better and less stressed.”

He also thinks that corporations can help their employees stay less stressed and in better health by urging them to go through emails in occasional clumps rather than continually looking at the messages and replying.

After all, how truly important is much of the email that ends up in your inbox?

A study at Georgia Tech shows that about 15 percent of what is supposedly business-related email is actually just plain gossip.

“I was a little surprised that it turned out to be almost 15 percent,” says researcher Eric Gilbert who teaches at Georgia’s School of Interactive Computing. “But then again, gossip is something we all do in every aspect of our lives. I imagine corporate executives will probably take note of this — and then send an email to Jennifer down the hall saying that Bob in purchasing gossips all the time.”

So do yourself a favor: Step away from the email, and immerse yourself in your immediate environment. You’ll find that doing more walking and observing the world around you is more rewarding than a constant immersion in email messages.

And your stress level will drop considerably.