Home » Epigenetics and your health potential 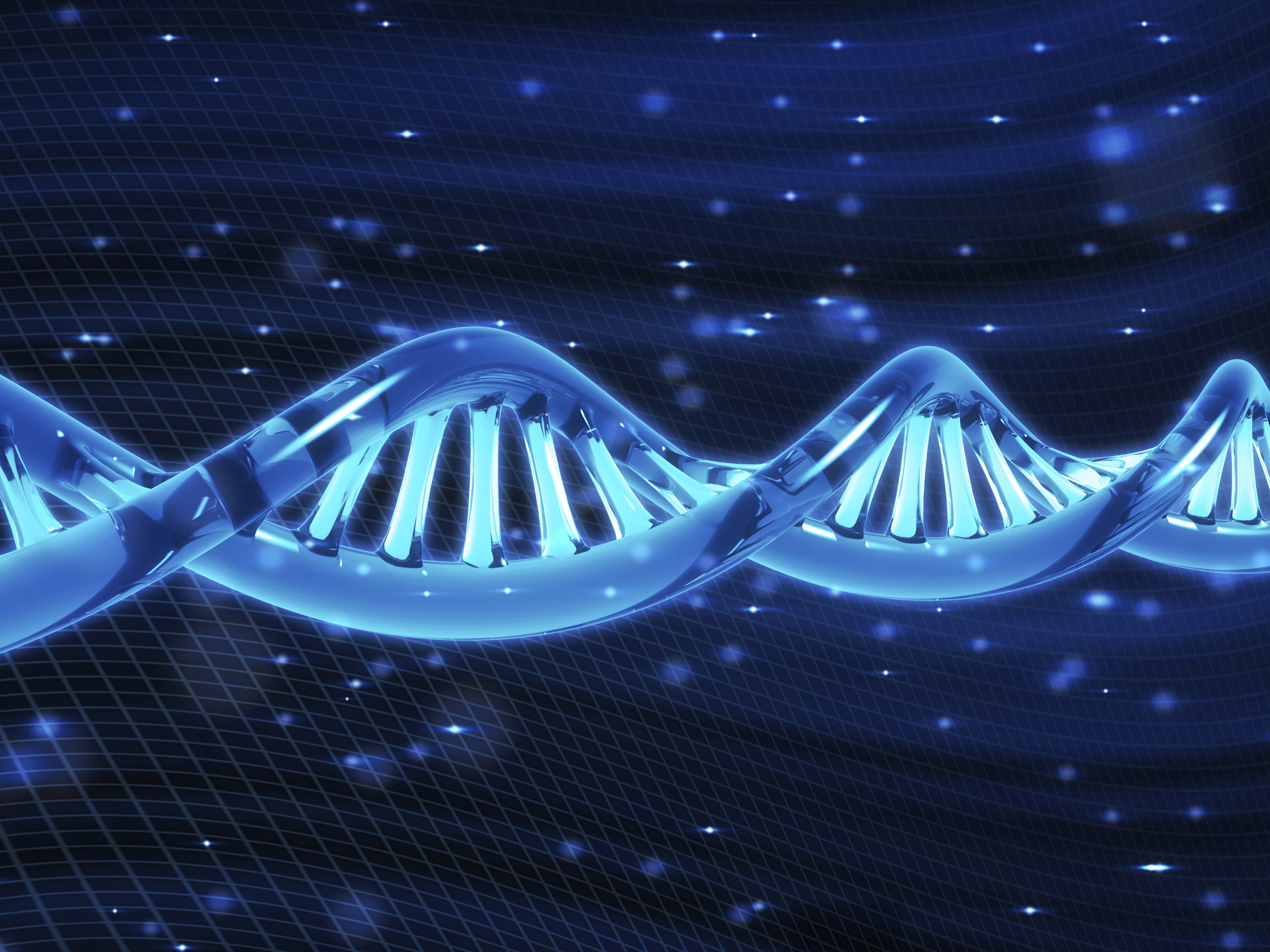 It seems like there always has been a wide divide between the beliefs and practices of modern scientific medicine and traditional or alternative medicine. Sometimes, however, science makes an important discovery that is exciting to both ends of the health care spectrum.

Your genes are founds within your cells, and they dictate how you inherit specific traits from your parents, grandparents, and so on down the line. They determine things like which part of you looks like your mother and which part resembles your father; whether you are predisposed to being overweight, near-sighted or to develop Alzheimer’s later in your life. Your genes are made up of DNA, which is the building blocks of protein and provides the hereditary material of which you are made. In other words, genes and DNA make up our genetics.

Over the past decades there has been an internationally collaborative research program known as the Human Genome Project (HGP). The HGP was able to map out all of the human genes, and thus gain a deeper understanding of how human beings function.  As a collective these genes are known as the “genome.” The full genome sequence was completed and published in 2003.

It was once believed that our genetics dictated our health; that is, if one were genetically marked for something like a long life or cancer, as examples, then we were predisposed to getting it, for better or worse. However, that all changed with the discovery of the human genome and later epigenetics. Epigenetics shows us that our genetic code merely presents us with our health potential; not an absolute dictate of events now or to come. So even if Alzheimer’s or autism or cancer runs in your family, such devastating diseases need not affect you specifically.

Epi mean “above” and so epigenetics means “above” genetics or “on top of” the genetic code. It is the study of how modification in gene expression changes organisms. Because of this field we now know that while genes remain unchanged, their expression is changeable via external modifications to DNA, which affect how cells read genes and then turn those genes “on” or “off.”

The epigenome is made up of markers (like a language) that tell genes how to act, how to express themselves, and how to change over time. While all cells in the body share the same DNA, they express themselves differently, some becoming bone, muscles, eyeballs, livers, toenails, tumors and so on. This happens because cells, tissues and organs have certain sets of genes that are “turned on” or expressed as well as other sets that are “turned off” or inhibited. The epigenetic marks, which are above the DNA, can be passed on from cell to cell as cells divide, and from one generation to the next, through gene inheritance via procreation. So changes you make to your epigenome can be passed along to the next generation, thereby potentially halting a disease that has run in the family for generations.

This is so fascinating because it means that the fate of your health is not merely written in stone (or in code along your DNA strands), as has previously been thought, even if you have genetic predispositions to certain diseases. This is exciting news, because it tells us that we are not at the mercy of or being held hostage by our genetics. We are only held back by our own belief in our ability to directly influence our own genetic expression, and by our ability to do better (make better choices) for ourselves. Research has proven that gene expression can change based on our thoughts, actions and environment.

How to change the epigenome

Because we now know that the behavior of our genes is not dictated by our DNA sequence alone, we have become empowered for change. In fact, many diseases and conditions—including obesity, heart disease, some cancers and autism (for example)—have already been linked in scientific studies to specific epigenetic or developmental epigenetic changes. According to the National Institutes of Health (NIH), “Some of these changes are genetic mutations that are passed along in families. Some are mutations that happen randomly or because of environmental factors. And some are epigenetic changes caused by environmental or other factors.”

We are now certain that not only do lifestyle factors and environmental toxins make us feel ill by way of a biological overload of toxins, alcohol, stress, sugars, drugs and so on, but these factors actually leave chemical markers on our DNA that change the epigenome.

This is important because it tells us, beyond a doubt, that our environment (e.g., pollution, radon, overhead lighting, noise), and our lifestyle choices (e.g., smoking, drug and alcohol use, consumption of genetically modified foods) have a direct effect on how our genes express themselves. So what you eat, what you drink, whether you smoke, whether you exercise, how long you sleep, if you meditate or harbor stress, what type of medication you take over what length of time, and so much more has a direct influence on the changing of your gene expression for the worse… or for the better.

As such, dropping that smoking habit, exercising, sleeping eight hours per night, reducing stress through meditation, massage or yoga, eating organic whole foods and avoiding alcohol and sodas can all change your genetic predisposition for obesity, inflammatory diseases and cancers by changing how our genes express themselves at the epigenetic level.

The more you do something that supports wellness, the more you are able to influence and create positive change in your own genetic expression. The adverse is also true. So if you do have a biological predisposition to a specific diseases, then living in a way that negatively impacts your genes can trigger the markers that turn on the bad switched and turn off the good ones. Conversely, if you are genetically marked for a disease, you need not trigger its potential and you can in fact avoid its expression altogether by positively marking your epigenetic code.

Epigenetics has proven what natural wellness therapies have espoused all along: that the environment and your lifestyle choices affect your health. Having proven it, epigeneticists now know how this happens and are finding ways to direct research into areas that directly address to epigenome.

I’d like to close with a quote from a 2006 article in Discovery Magazine. “Epigenetics is proving we have some responsibility for the integrity of our genome,” [Randy] Jirtle says. “Before, genes predetermined outcomes. Now everything we do—everything we eat or smoke—can affect our gene expression and that of future generations. Epigenetics introduces the concept of free will into our idea of genetics.”