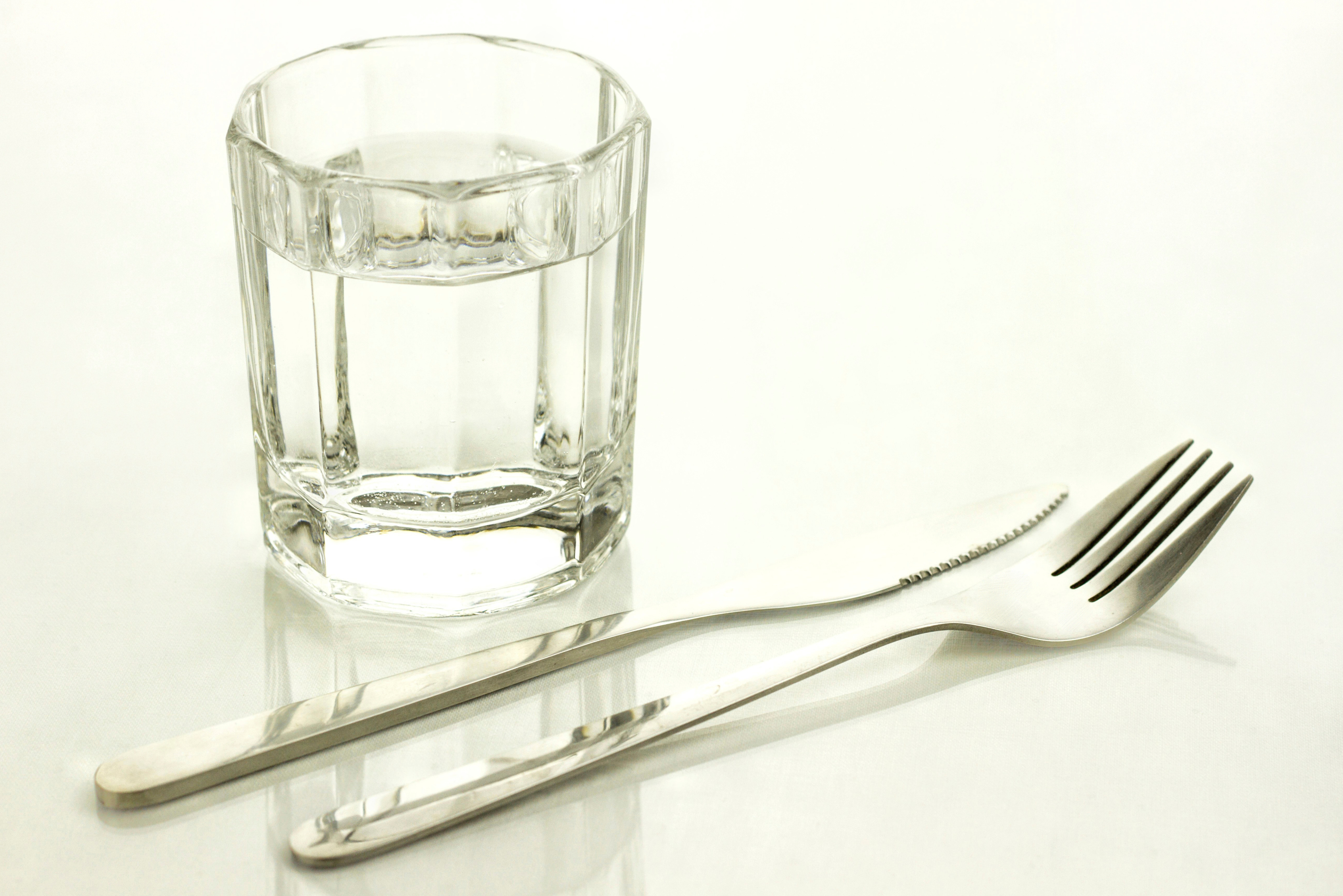 Religious and spiritual traditions the world over have, for millennia, advocated fasting at auspicious times throughout the calendar year. Many still practice fasting for various lengths of time and for various reasons, including a renewed focus on the love of God, body purification, control of desires or penance for sins.

An interesting overview chart of religions and their fasting practices can be found here.

But is there more to fasting than this? For certain, it is thought to be a healthy way to cleanse the body of biological stress, blockages and toxins. Many have claimed it is a miracle practice, while others point to it as mere nonsense.

According to research, fasting for between two and four days, intermittently over a period of six months, can completely reboot your immune system. This is big news for cancer patients undergoing chemotherapy (the study participants) and also for the millions of people who suffer from any of the 80-plus autoimmune diseases, like multiple sclerosis, lupus, rheumatoid arthritis and others.

The list of diseases that fall into the autoimmune category includes:

The immune system can be thought of as the force field and battle army of your body. When bacteria or a virus invades your body, the immune system protects you from its ill-effects as best it can. People with stronger immune systems are often healthier and get sick less easily than those with a compromised immune system.

Those with an autoimmune disorder suffer because their immune system mistakes their own body’s cells as the invaders and then attacks them, in effect attacking itself. Autoimmune means “immunity against itself.” This disorder and the diseases associated with it are horrible and life-changing.

Although the exact cause of autoimmune disorders is currently unknown, women are more vulnerable to these conditions than men. Among ethnic groups, the people at highest risk are African-Americans, Hispanic-Americans and Native Americans. The most prominent symptoms include fatigue, muscle ache, low-grade fever, frequent cold, intermittent chills and general weakness.

Up to now, eating nutrient-dense and clean food, sleeping well on a regular schedule and engaging in daily mind-body practices like meditation, yoga or qigong have been the ways to help build and maintain your immune system. The latest research shows that intermittent, short-term fasting may be the more powerful way to go.

Results of a study on lab animals and a phase 1 trial of humans suggest that prolonged cycles of fasting not only protect against toxic effects of chemotherapy, but also trigger stem cell regeneration of new immune cells while clearing out of old, damaged cells.

This is big news: It is the first study proving how natural intervention can trigger stem cell regeneration, with no help from invasive procedures or synthetic medicine.

The study, published in the journal Cell Stem Cell, shows that cycles of prolonged fasting not only protect against immune system damage, a major side effect of chemotherapy, but also induce immune system regeneration, shifting stem cells from a dormant state to a state of self-renewal.

Scientists at the University of Southern California, led by Valter Longo, have found that fasting for an average of three days at a time, intermittently over a six-month period, can completely reboot a compromised immune system. They call this effect “remarkable.”

When you fast in the strictest sense, you consume no calories, only water. This starves the body, forcing the stem cells to produce new white blood cells that fight infection, protect against virus and discard damaged and old blood cells.

When you fast over several days, the body is forced to burn up its stores of sugar (glucose) and fats, while at the same time breaking down white blood cells. It seems that when the body is starved of incoming fats and sugars, it conserves energy by recycling unneeded and damaged immune cells.

According to Longo, each segment of fasting “gives the OK for stem cells to go ahead and begin proliferating and rebuild the entire system… If you start with a system heavily damaged by chemotherapy or ageing, fasting cycles can generate, literally, a new immune system.”

While this study is exciting and gives “scientific proof” to the efficacy to natural remedies and spiritual traditions relating to wellness, more research needs to be done. For starters, we are not told in the research how frequently each person fasted over the six-month period. We are told only that it is intermittent. Also, how much water does the faster need to drink to prevent dehydration during the fasting cycle? Moreover, what can people do to help relieve the detox symptoms that inevitably arise during such strict fasting? These include headache, diarrhea, vomiting and the like.

That aside, this study has some major implications about how to fight viral and bacterial infections, for remaining healthy as we age, and for rebuilding our bodies if we must undergo such toxic procedures as chemotherapy.

Of course, everyone on the planet with an autoimmune disease could, potentially, cure themselves of it by rebooting their entire immune system with fasting.

With a few more specifics made available by the researchers and with healthcare providers trained to coach patients through such harsh fasting cycles, we could essentially, and naturally, remove an entire block of diseases from our planet in six months’ time. Fingers crossed.