Home » The food that saves you from liver cancer 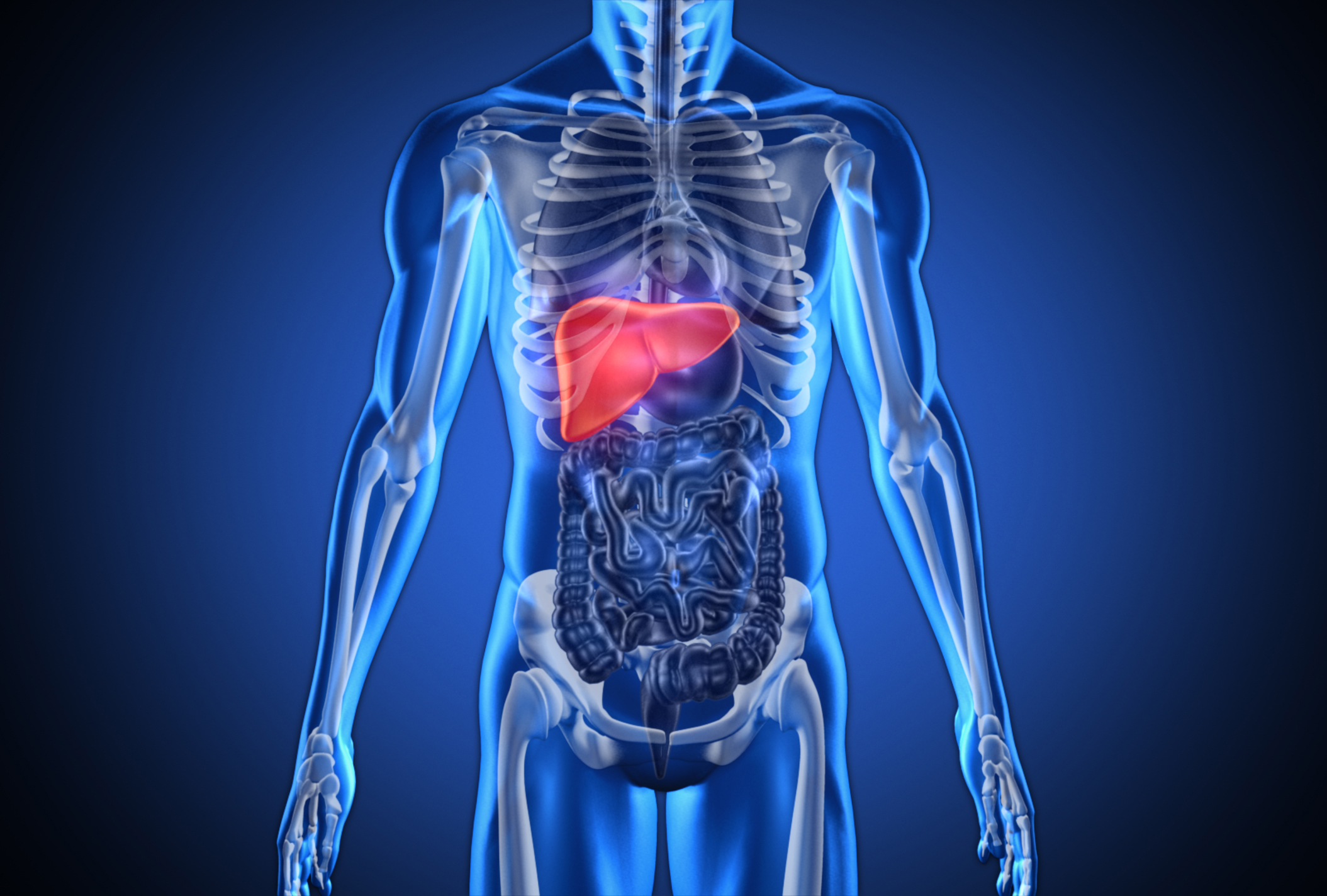 You have a one in four chance of experiencing liver problems that can lead to liver cancer. But a study at Oregon State University shows that there’s a food you should be eating that can protect your liver and your life.

According to the American Liver Foundation, more than 70 million Americans have a fatty liver. That liver condition can turn into a potentially fatal condition, including the disease known as steatohepatitis (NASH). It can also lead to cirrhosis and liver cancer.

The dietary fat that can save you is an omega-3 fatty acid found in fish called DHA (docosahexaenoic acid). In lab tests, the scientists found that DHA supplementation can reduce the accumulation of proteins implicated in liver fibrosis by more than 65 percent.

“A reduction of that magnitude in the actual scarring and damage to the liver is very important,” says researcher Donald Jump. “Many clinical trials are being done with omega-3 fatty acids related to liver disease. Our studies may represent the first to specifically compare the capacity of EPA versus DHA to prevent NASH. It appears that DHA, which can also be converted to EPA in the human body, is one of the most valuable for this purpose.”

Up to 40 percent of people who develop nonalcoholic fatty liver disease end up with NASH. That can then lead to cirrhosis of the liver and, later, liver cancer.

Note from the Editor: When it comes to cancer, American medicine is just plain outdated. Why turn to dangerous treatments even cancer doctors would refuse when you can access natural treatments that won’t make you sick or increase your risk? In my new cancer guide you’ll get dozens of proven natural cures including cancer-fighting supplements, foods and therapies. Click here to get it, plus 3 free reports, today!