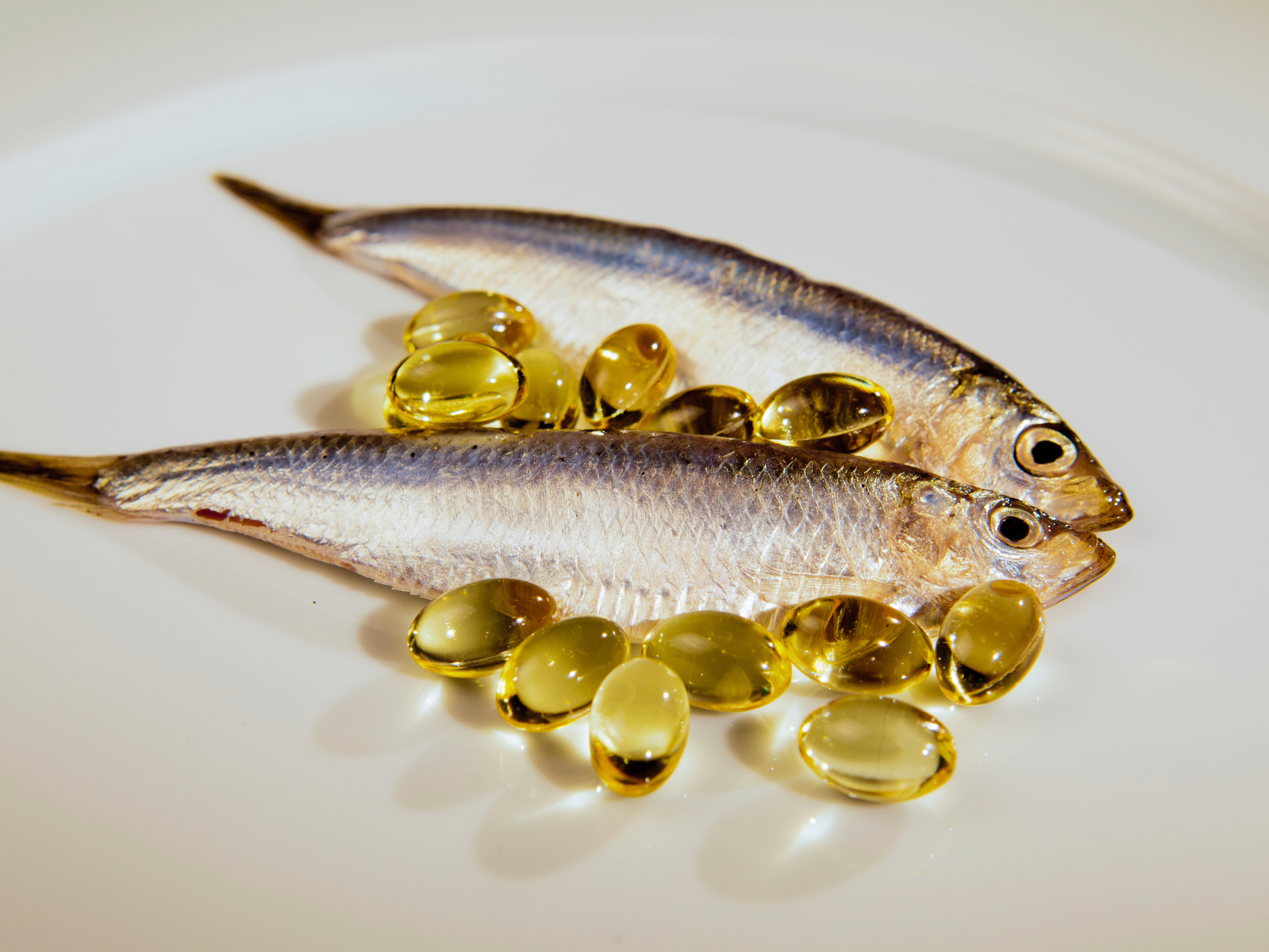 Although most research on fish oil finds nothing but health benefits, a 2013 study published by the Journal of the National Cancer Institute alleged that fish oil might increase your cancer risk. Now, researchers have taken a closer look at the controversy.

When scientists at Washington State University (WSU) performed lab tests on the omega-3 fatty acids in fish oil, they found that it slows the spread and growth of the prostate cancer cells. Previously, other studies have also demonstrated that omega-3 fats can ease inflammation and help fight diabetes.

“We’re the first to show that they (omega-3s) work this way in cancer,” says researcher Kathryn Meier, who teaches pharmacy at WSU Spokane. “The attention has mostly been on inflammation and diabetes but there has always been an interest in cancer, and we were the first to show this mechanism in any cancer cell at all. And we’re using prostate cancer, which is the most controversial subject in omega 3s.”

The WSU researchers discovered that the omega- 3 fats link up with a cell receptor called free fatty acid receptor 4 (FFA4). That connection suppresses the release of growth factors and slows the increase of cancer cells.

“This kind of knowledge could lead us to better treat or prevent cancer because now we know how it works,” Meier says,

Meir also says that it is not clear about how much fish you need to eat or fish oil you should take to lower your risk of cancer. But other tests have shown that fish oil improves the immunity and may help immune cells do their jobs better (which includes fighting cancer).

To get your omega-3 fats from fish, most experts recommend eating cold-water fatty fish like sardines, herring and wild-caught Alaskan salmon twice a week.

Problem is, it can be difficult, and expensive, to get as much wild-caught fish as you need to get enough omega-3 fatty acid. A good way to supplement is with some of the newer omega-3 formulas that are made from krill.

Krill oil is the most absorbable of the marine-based oils. One reason is that krill stores its omega-3s in a more digestible form than what you get from fish. Also krill attaches the omega-3s to a powerful antioxidant that can cross the blood brain barrier. This delivers the omega-3s everywhere in your body. Studies show you should get from 1-3 grams a day for the most benefit.