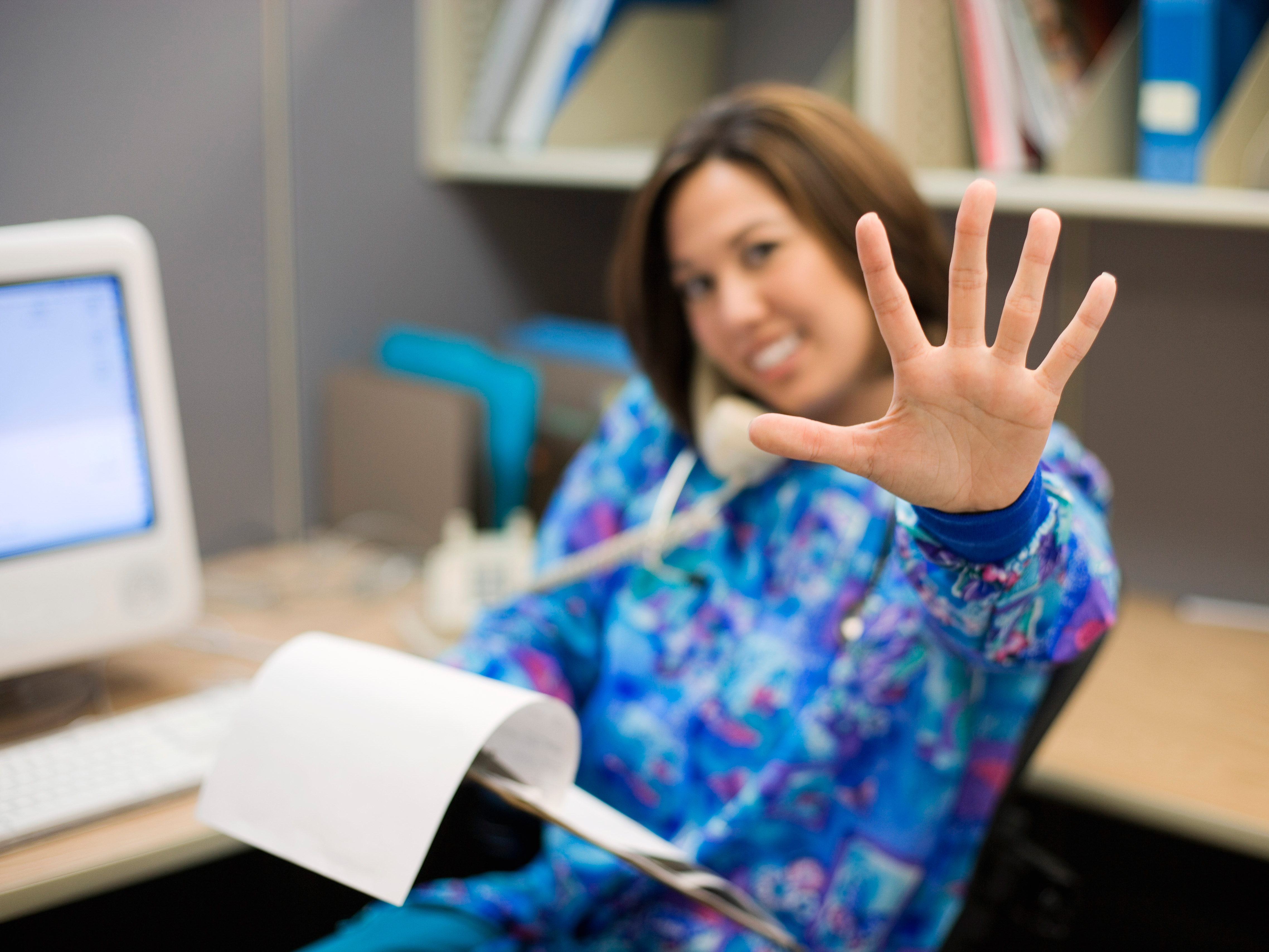 Research shows that most weight-loss diets fail. But a special eating plan cooked up at the University of Southern California (USC) not only helps weight disappear and boosts longevity, you only have to follow the diet for five days a month.

The researchers at USC say the five-days-a-month diet, which they call the fast-mimicking diet (FMD) helps your brain work better, improves the immune system, increases life expectancy and is effective for trimming inches around your middle.

In a study of 19 people, the researchers also found that FMD slows the biological aging process (as measured in blood tests of chemicals that indicate aging) and shrinks the chances of heart disease.

“Strict fasting is hard for people to stick to, and it can also be dangerous, so we developed a complex diet that triggers the same effects in the body,” says researcher Valter Longo, director of the USC Longevity Institute. “I’ve personally tried both, and the fasting mimicking diet is a lot easier and also a lot safer.”

The diet uses the principles of calorie restriction, which has long been known to lengthen lifespan. It reprograms the body to age more slowly and helps stem cells regenerate new cells.

For the first three weeks of each month, people on the FMD diet eat whatever they want. Then on the first day of restrictions, the USC researchers have their subjects consume an average of 1,090 calories. Proportionally this contains 10 percent protein, 34 percent carbohydrate and 56 per cent fat.

For the next four days of restrictions, people cut back to an average of 725 calories that are 9 percent protein, 47 percent carbohydrate and 44 percent fat.

To repeat: Except for the five days a month people follow the reductions in calories, the dieters are allowed to keep eating whatever they normally eat.

The powerful advantages being touted by the USC researchers shouldn’t surprise us. A wide range of studies looking at fasting have shown that it can be a solid health-booster. The impressive thing about these latest studies is that they show you don’t have to go to super extremes to get benefits. Modified fasting can modify your well-being for the better.