Home » This food label lie could kill you 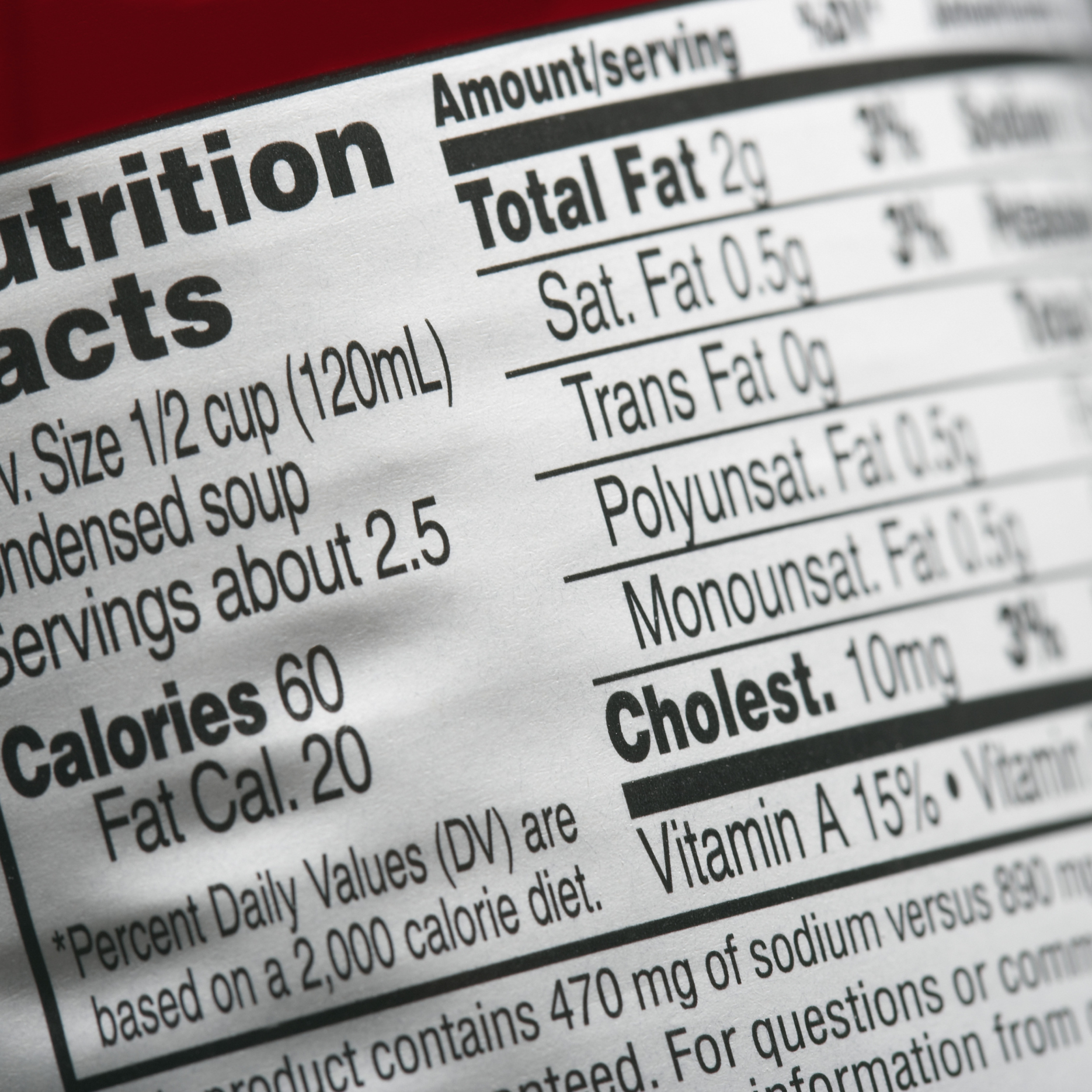 If you consume this food every day, you’re in more health danger than you realize. Researchers have now exposed the big lie on the label that shows how awful its ingredients really are.

When scientists at the Childhood Obesity Research Center (CORC) at the Keck School of Medicine of the University of Southern California examined the chemical composition of soft drinks and juices made with high fructose corn syrup (HFCS) like Coke, Pepsi, Dr. Pepper, Mountain Dew and Sprite, they found that all of them include 50 percent more fructose than glucose. That’s a lot more than food manufacturers have led us to believe.

That means that the HFCS in these concoctions are much more problematic for your body to metabolize than regular table sugar, which is about 50-50 fructose and glucose.

“We found what ends up being consumed in these beverages is neither natural sugar nor HFCS, but instead a fructose-intense concoction that could increase one’s risk for diabetes, cardiovascular disease and liver disease,” says researcher Michael Goran, Ph.D., director of the CORC and lead author of the study. “The human body isn’t designed to process this form of sugar at such high levels. Unlike glucose, which serves as fuel for the body, fructose is processed almost entirely in the liver where it is converted to fat.”

The Corn Refiners Association, a trade group that represents HFCS manufacturers, has insisted that HFCS only slightly varies from the composition of natural sugar (sucrose), which consists of equal parts of fructose and glucose. Goran’s analysis of beverages formualted with HFCS, however, shows a fructose to glucose ratio of 60:40. That is considerably higher than the equal proportions found in sucrose and challenges the industry’s claim that the sugars are basically equivalent.

The study also demonstrates that the ingredients listed on many product labels misrepresent the fructose contents.

The researchers discovered that although the label on Pepsi Throwback avers it is concocted with real sugar (sucrose), the study shows it has more than 50 percent fructose. Sierra Mist, Gatorade and Mexican Coca-Cola also include higher concentrations of fructose than implied by their labels. This suggests that these beverages might contain HFCS, a fact not revealed on the labels.

Americans slurp down more HFCS per person than any other country on Earth. Our consumption has doubled over the past 30 years. At the same time, our rate of diabetes has tripled. Much of this disease increase may be directly tied to sodas, energy drinks and sports drinks.

“Given that Americans drink 45 gallons of soda a year, it’s important for us to have a more accurate understanding of what we’re actually drinking, including specific label information on the types of sugars,” warns Goran.