Home » How to get a workout without really trying 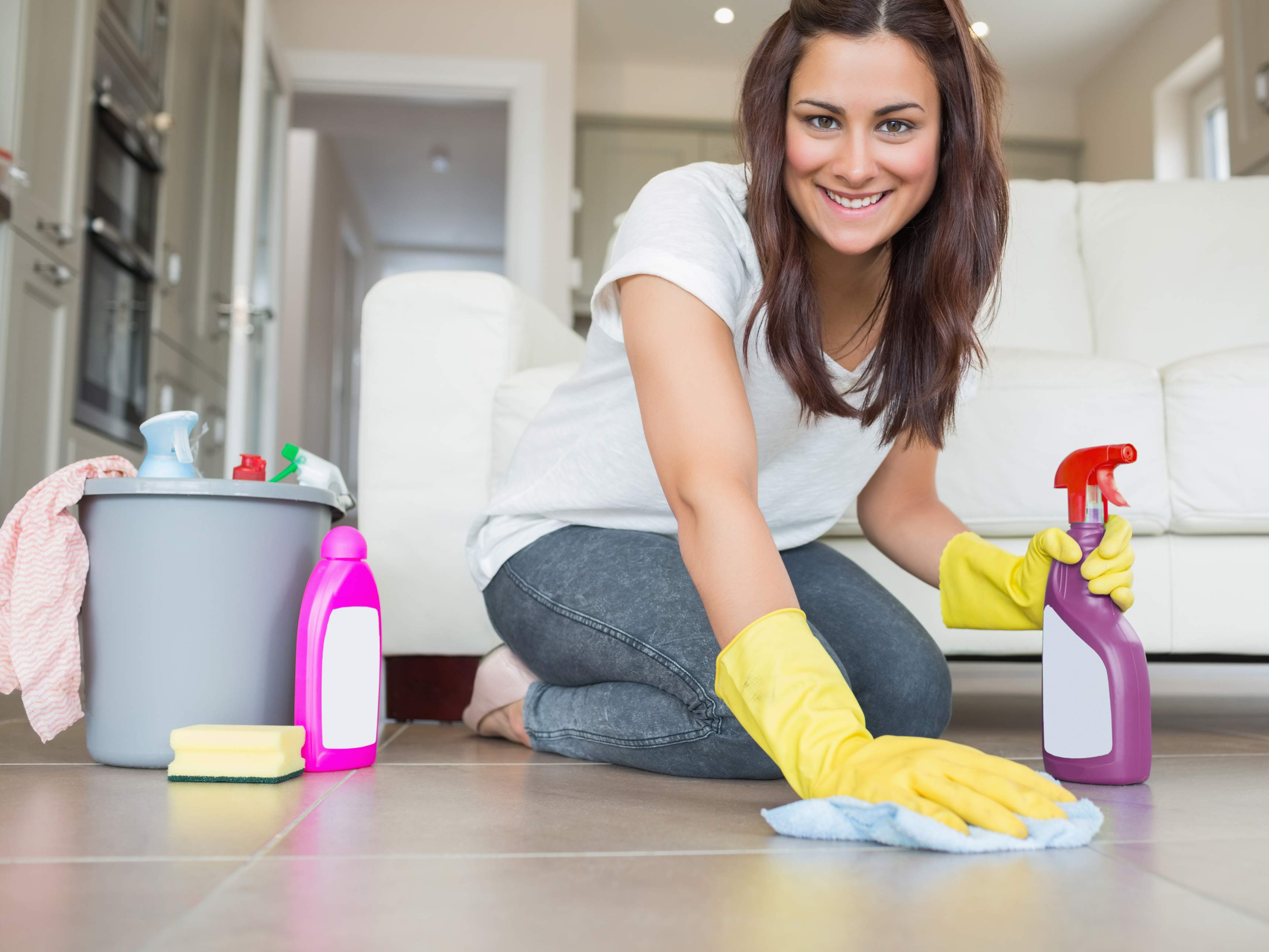 Many people complain they don’t have time to exercise. If that applies to you, Harvard researchers have a quick solution to your time squeeze.

An experiment that involved seven dozen housekeepers at seven hotels found that if you understand how your daily activities can be construed as exercise, without even changing your routine, you can improve your health and fitness significantly.

The women in the study, on average, were cleaning about 15 rooms daily, working for up to 30 minutes per room. At the beginning of the research, none of the women considered their work to be exercise.

The researchers instructed half of the women in the study in how their work activities were the equivalent to a mild workout. The other women were not told anything. And none of the women were told to change how they cleaned rooms in any way.

A month later, the scientists found that the women who had been told that they were unknowingly exercising every day had taken off an average of 2 pounds, dropped their blood pressure by about 10 percent, had less body fat and had improved their health significantly more than had any of the women in the other group.

According to researcher Ellen Langer: “Whether the change in physiological health was brought about directly or indirectly, it is clear that health is significantly affected by mind-set.”

In Langer’s view, altering your perspective on routine activity can change it into health-boosting exercise. You just have adjust your attitude and perspective.