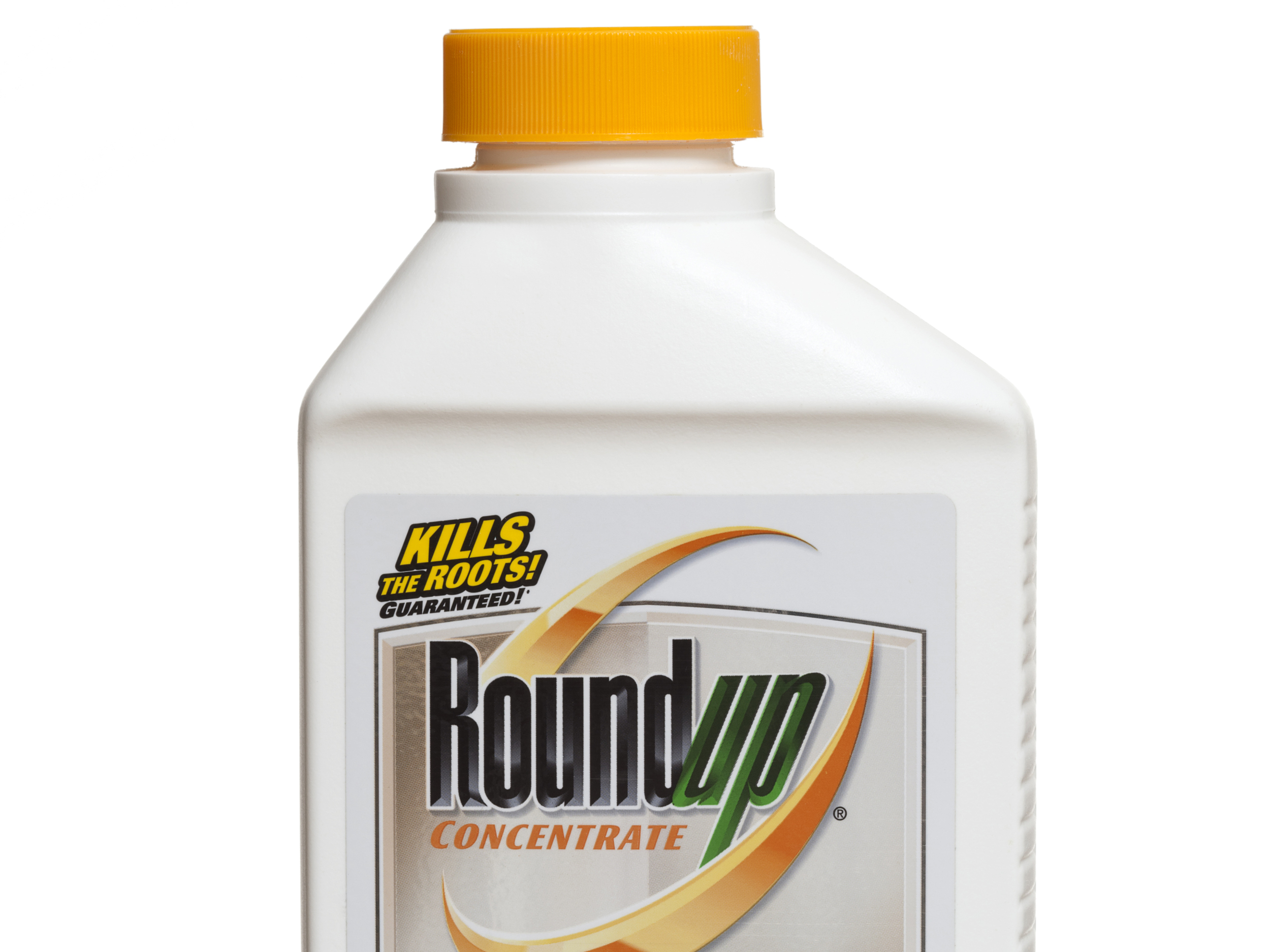 A new study published in the journal Environmental & Analytical Toxicology has linked high levels of glyphosate, the active ingredient in Roundup®, to malformations in piglets born on a Danish farm.

Last year, a Danish pig farmer noticed a sharp increase in malformations and birth defects in his piglets. So he took 38 live-born but malformed, day-old piglets to the Institute of Bacteriology and Mycology at the University of Leipzig, Germany, for study.

Malformations noted included deformed heads and spines, atrophied ears and legs, swollen bellies, single eyes, elephant tongues, females born with testes, and deformation of organs. Researchers found the highest levels of glyphosate in the lungs and hearts, but they also found it in the muscles and other organs. Researchers determined the glyphosate was crossing the placental barrier.

Glyphosate is used for weed control in increasing amounts. Crops like soybean, rapeseed, corn, cotton, sugar beets and alfalfa are genetically modified to withstand glyphosate so it can be sprayed to before planting and during the growing season as a weed-control method.

Glyphosate has been detected in water, rain and air in areas far away from farmlands. Researchers have found glyphosate residues in the urine and different organs in dairy cows and in the urine of hares, rabbits and humans. According to some researchers, glyphosate and other commercial herbicides severely affect embryonic and placental cells and cause mitochondrial damage, necrosis and programmed cell death in doses far below those used in commercial applications.

Researchers quoted another study showing children living close to areas where glyphosate is in widespread use have also shown malformations. They determined the “risk of malformation in human embryos is very high when their mothers are contaminated at 2 to 8 weeks of pregnancy. The detected glyphosate concentrations in organs, gut walls and meat of these piglets suspect correlation to glyphosate. [The research team] concluded that glyphosate causes various disorders both in the parent female and in the progeny. Paternal exposure to glyphosate is recognized to be a cause of birth defects by pesticide mediated alterations of germ cells.”

The Institute of Science in Society recently published a study that found that there has been a decline in human male sperm counts and an increase in congenital malformations of the male reproductive tract and a drop in serum testosterone levels coinciding with an increase in the use of glyphosate. A Russian study noted that feeding hamsters GMO soy resulted in complete sterility after two or three generations.

Finally, according the Centers for Disease Control and Prevention, in recent years there has been an increase in fertility issues being experienced by women aged 15-44.

It appears it has now become impossible to avoid glyphosate contamination and the effects of GMO crops. Glyphosate needs to be banned from use and Monsanto and the FDA and USDA need to be charged for the criminal conspiracy that allowed it to be foisted upon us.