Home » The greatest misconception about your body fat 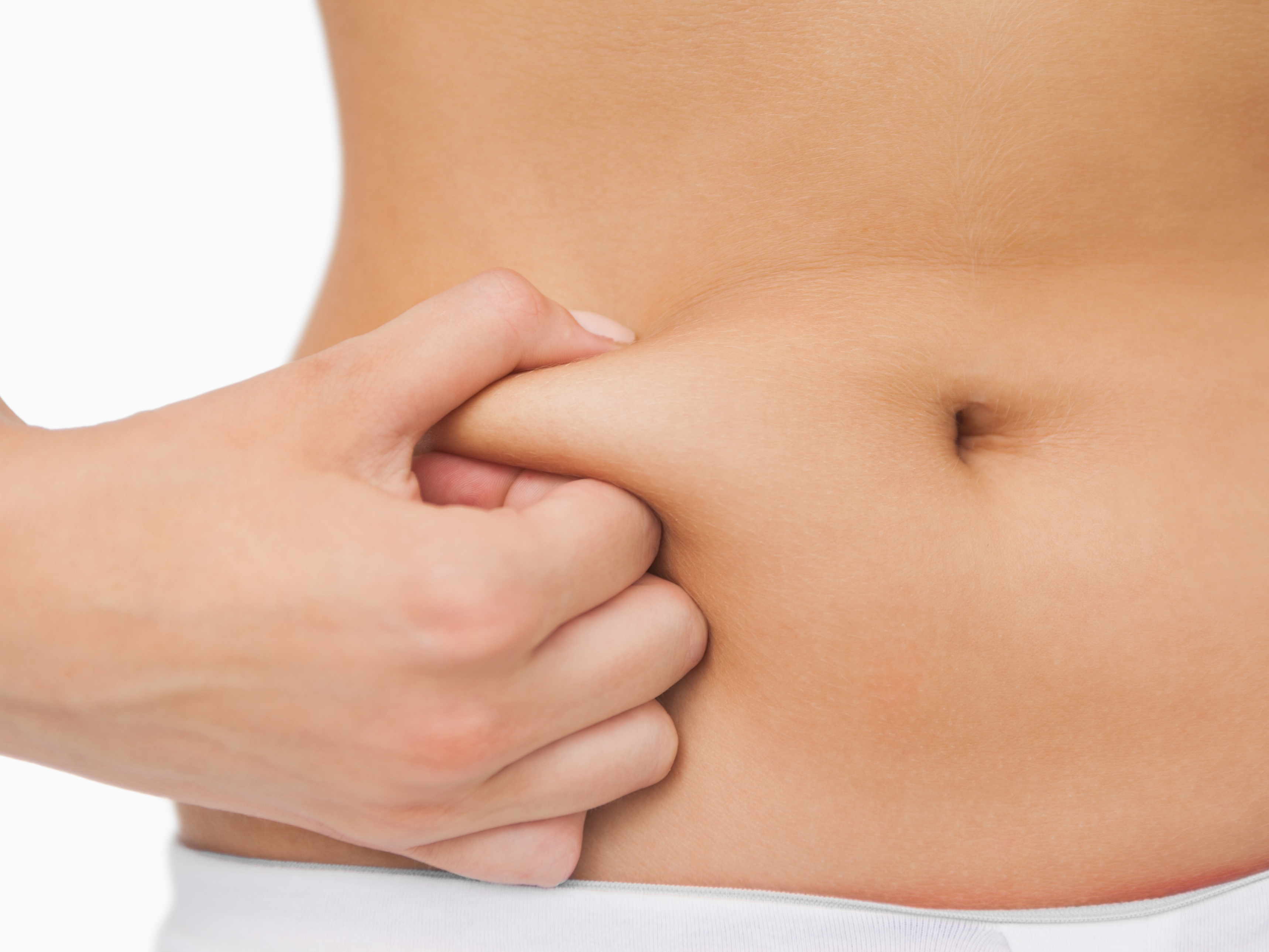 Some people obsess over body fat, worrying about every millimeter they carry around their middles. Yet, even if you’re meticulous about keeping slender, there’s a physiological fact about fat you’ve never been told.

Hardly anyone seems to understand where body fat goes when you lose weight. Even most doctors, personal trainers and dieticians apparently think that fat is converted into energy or heat when you slim down.

In fact, that does not happen.

“There is surprising ignorance and confusion about the metabolic process of weight loss,” says researcher Andrew Brown, who heads the University of New South Wales School of Biotechnology and Biomolecular Sciences in Australia.

“The correct answer is that most of the mass is breathed out as carbon dioxide. It goes into thin air,” notes researcher Ruben Meerman, a physicist .

A study by Brown and Meerman demonstrates that to lose about 22 pounds of fat you have to breathe in about 64 pounds of oxygen and exhale close to 60 pounds of carbon dioxide along with more than 22 pounds of water vapor.

Meerman first became curious about what happens in the body during weight loss when he went on a diet in 2013.

“I lost 15 kilograms (about 33 pounds) in 2013 and simply wanted to know where those kilograms were going. After a self-directed, crash course in biochemistry, I stumbled onto this amazing result,” he says. “With a worldwide obesity crisis occurring, we should all know the answer to the simple question of where the fat goes. The fact that almost nobody could answer it took me by surprise, but it was only when I showed Andrew (Brown) my calculations that we both realized how poorly this topic is being taught.”