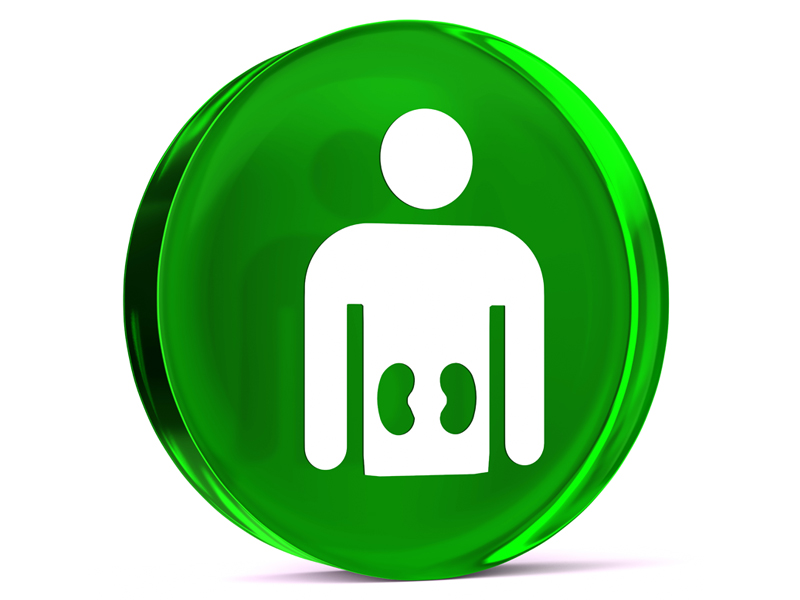 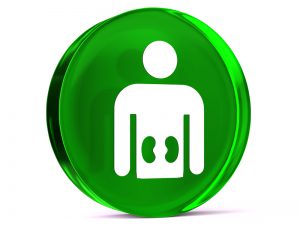 Good news for tea lovers: Even though iced tea has been associated with the formation of kidney stones due to its high oxalate content, there is one tea that you can keep on the menu without fear — and that’s green tea.

A study conducted by the Department of Urology at Seoul National University College of Medicine and Clinical Research showed that specific green tea polyphenols, known as epigallocatechin gallate (EGCG), inhibited free-radical production induced by oxalate, thereby diminishing production of crystals formations that could become kidney stones. The scientists’ conclusion was that green tea had a definite inhibitory effect on kidney stone formation.

In addition, iced green tea contains less than 2 mg of oxalate per serving compared to iced black tea, which contains more than 10 mg per serving.

Long revered for its health benefits, green tea is also associated with a reduced risk for cancers of the skin, breast, lung, colon, esophageal and bladder.