Home » Half of all prescriptions are guaranteed to not work 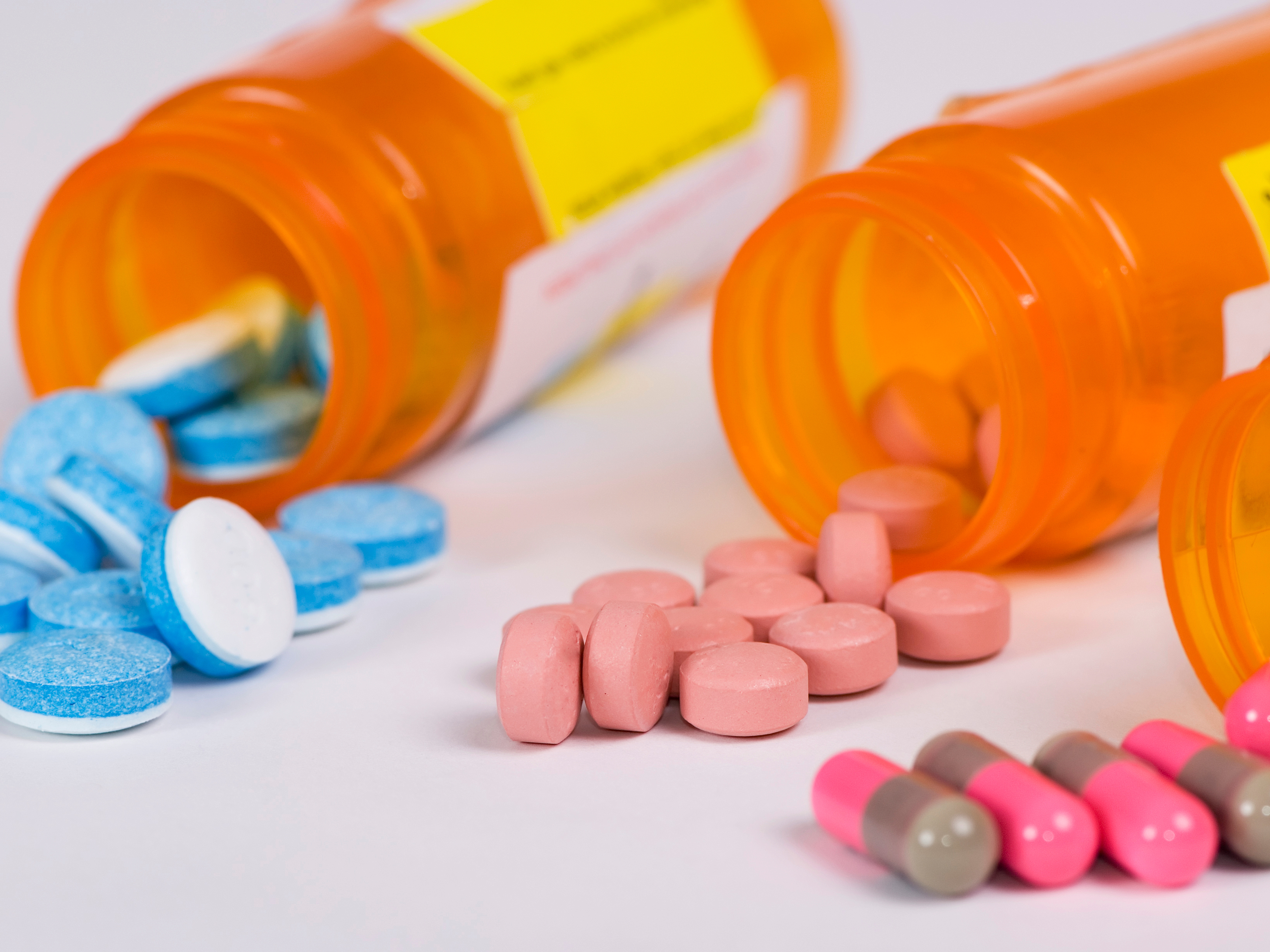 Researchers have uncovered more evidence that modern conventional medicine is quickly descending into a dysfunctional mess. Aside from the harmful side effects linked to drugs, scientists have now found a reason why pharmaceuticals don’t work for at least 50 percent of patients.

The short explanation for their ineffectiveness: Only about half the people given prescriptions even bother to take them as prescribed. And researchers who uncovered this fact admit that nobody has a clue about how to get patients to take their medications although a great deal of time and money have gone into examining this issue.

A review conducted for the Cochrane Library looked at 182 trials that studied various ways to help people take their drugs in the amount that they are prescribed. But they found that few of the studies were well-designed and none seemed to come up with a solution to the conundrum.

“The studies varied so much in terms of their design and their results that it would have been misleading to try to come up with general conclusions,” says researcher Robby Nieuwlaat who is with the Michael G. DeGroote School of Medicine at McMaster University in Canada. “Based on this evidence, it is uncertain how adherence to medication can be consistently improved. We need to see larger and higher quality trials, which better take in account individual patient’s problems with adherence.”

Despite the more than $325 billion we spend on pharmaceutical drugs every year, it seems as though at least half of that money just goes for prescriptions that get thrown away or left in medicine chests to expire.

“This review addresses one of the biggest challenges in health care,” says Dr. David Tovey, Editor in Chief of the Cochrane Library. “It’s a real surprise that the vast amount of research that has been done has not moved us further forward in our understanding of how to address this problem. With the costs of health care across the world increasing, we’ve never needed evidence to answer this question more than we do now.”