Home » The heart danger that is killing women 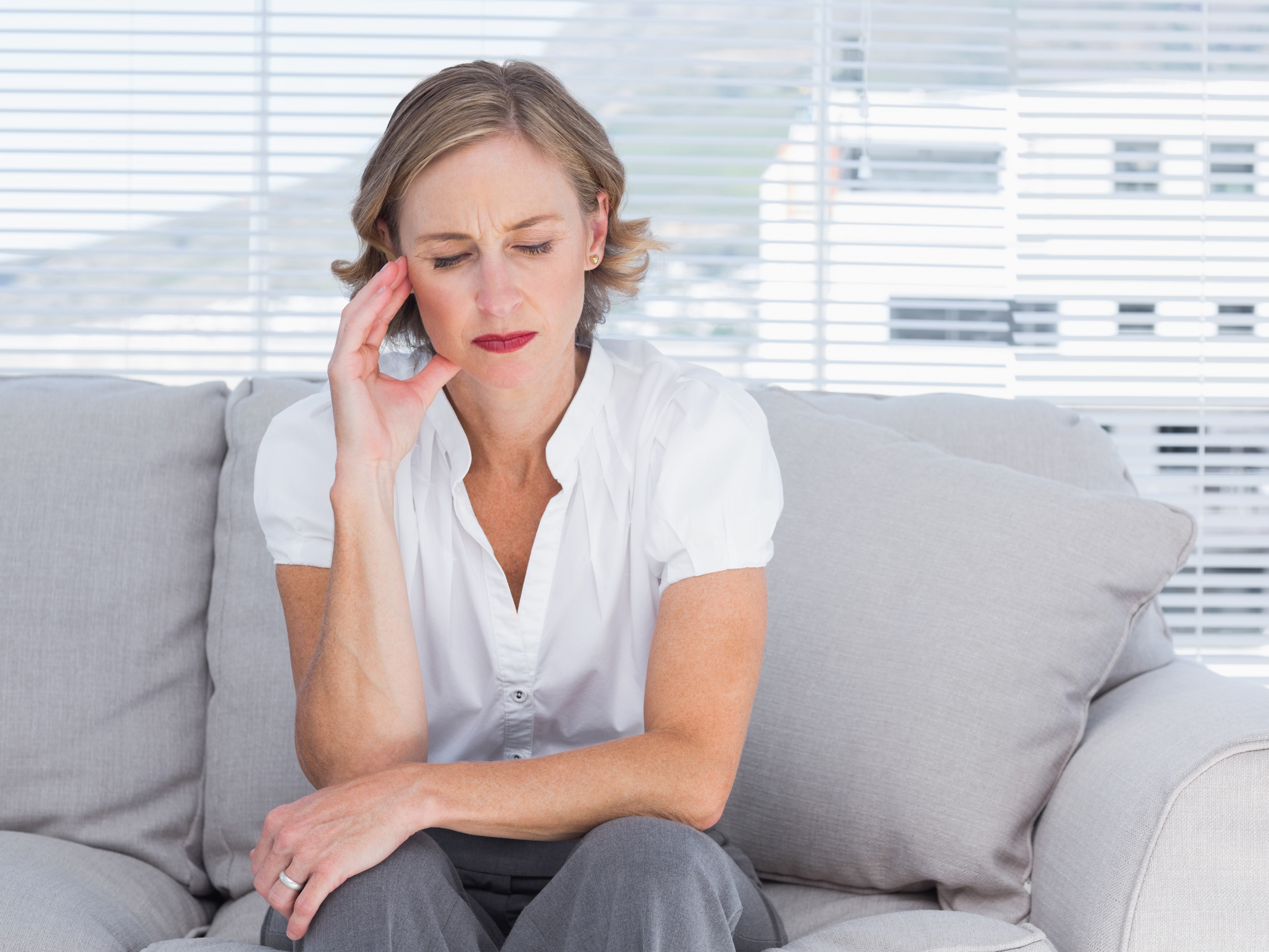 Americans of all ages suffer heart attacks. But the devastating results of these events are usually worse for women warn researchers at Yale.

“Women tend to report greater stress and more stressful life events than men, potentially because of their different roles in family life and work, as compared to men,” says researcher Xiao Xu, who is with the Yale School of Medicine. “This difference in the level of stress may be an important reason for sex-based differences in recovery after acute myocardial infarction.”

This research involved data from a study called the Variation in Recovery: Role of Gender Outcomes on Young AMI Patients. (AMI stands for acute myocardial infarction – a heart attack.) This includes women aged 18 to 55 who suffered heart problems and were admitted to hospitals in the United States, Spain and Australia in the years 2008 to 2012.

In comparison to men, the women suffered higher rates of chronic lung disease, diabetes, depression, chronic renal dysfunction and cancer. More of them had already had stents put in their arteries, suffered from congestive heart failure and had experienced strokes. Plus, they were more likely to be heads of households with children or grandchildren that put them under more extreme financial strain.

The researchers point out that if women can keep their stress under control, they are less likely to die from a heart attack.

“Helping patients develop positive attitudes and coping skills for stressful situations may not only improve their psychological well-being, but also help recovery after AMI,” says Xu. “Stress management interventions that recognize and address different sources of stress for men and women would be beneficial.”