Home » The heart risk that can kill you as you age 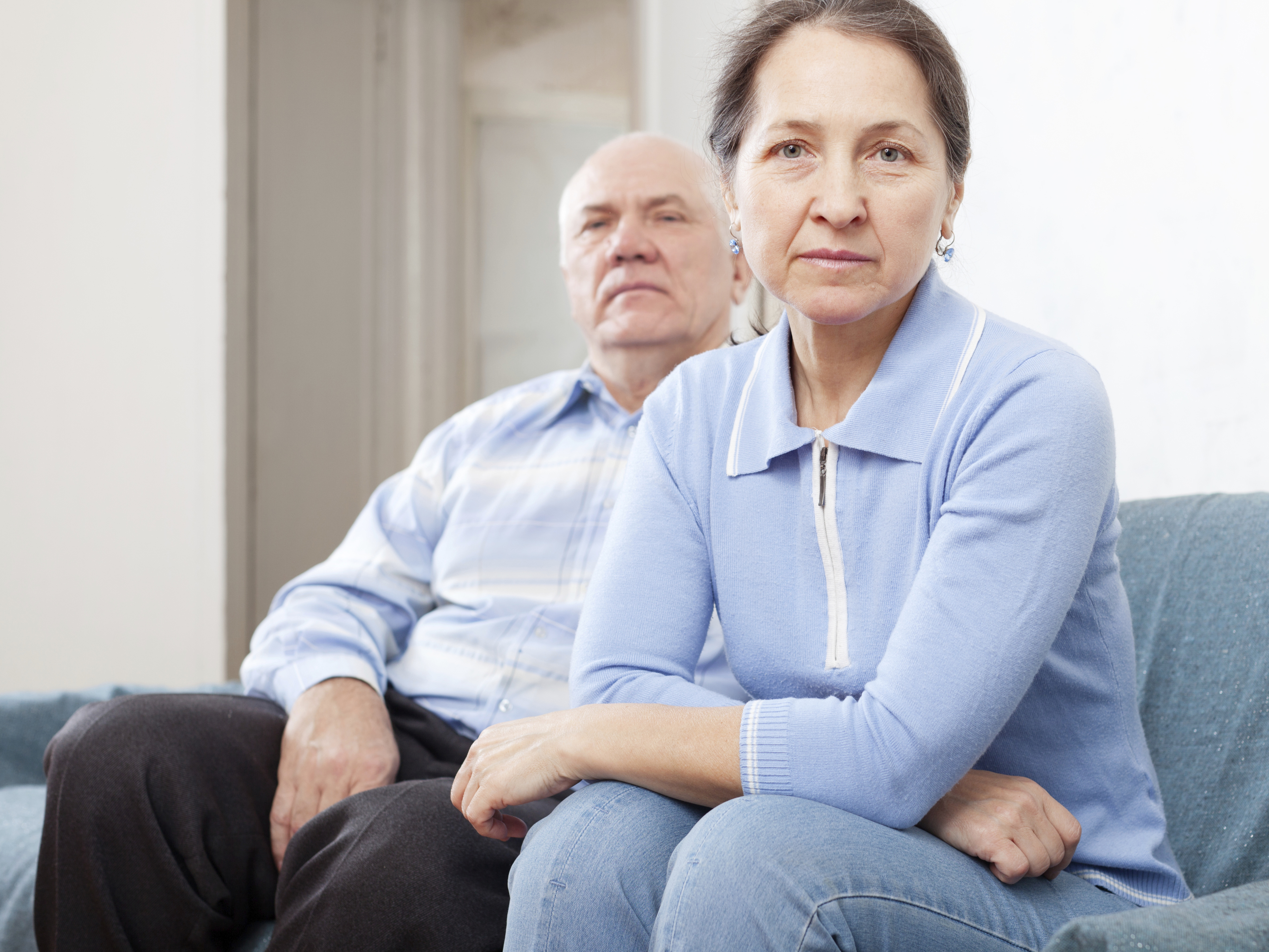 Heart disease is a huge health danger for Americans as they grow older. And researchers at Michigan State University have identified a significant risk factor for heart problems that is often overlooked.

The Michigan study shows that older couples who are in fractious marriages suffer a greater chance of heart problems than those whose marriage is relaxed and happy. The cardiovascular risk is especially magnified for women.

The researchers believe that their findings represent a reason for older married people to have marriage counseling if the quality of their marriage slips. This may be particularly important for unhappy couples in their 70s and 80s.

The research analyzed five years of health information from more than 1,200 married people. It investigated the quality of the marriages and correlated that data with cardiovascular inflammation, heart attacks, strokes and high blood pressure.

The study also showed that when women develop heart disease it worsens relations between spouses, but heart disease in men does not have that effect. The reason: While wives often support and act as caregivers to men with heart problems, husbands are reluctant to care for their sick wives.

Liu says: “In this way, a wife’s poor health may affect how she assesses her marital quality, but a husband’s poor health doesn’t hurt his view of marriage.”