Home » Help for the pill problem in your medicine cabinet 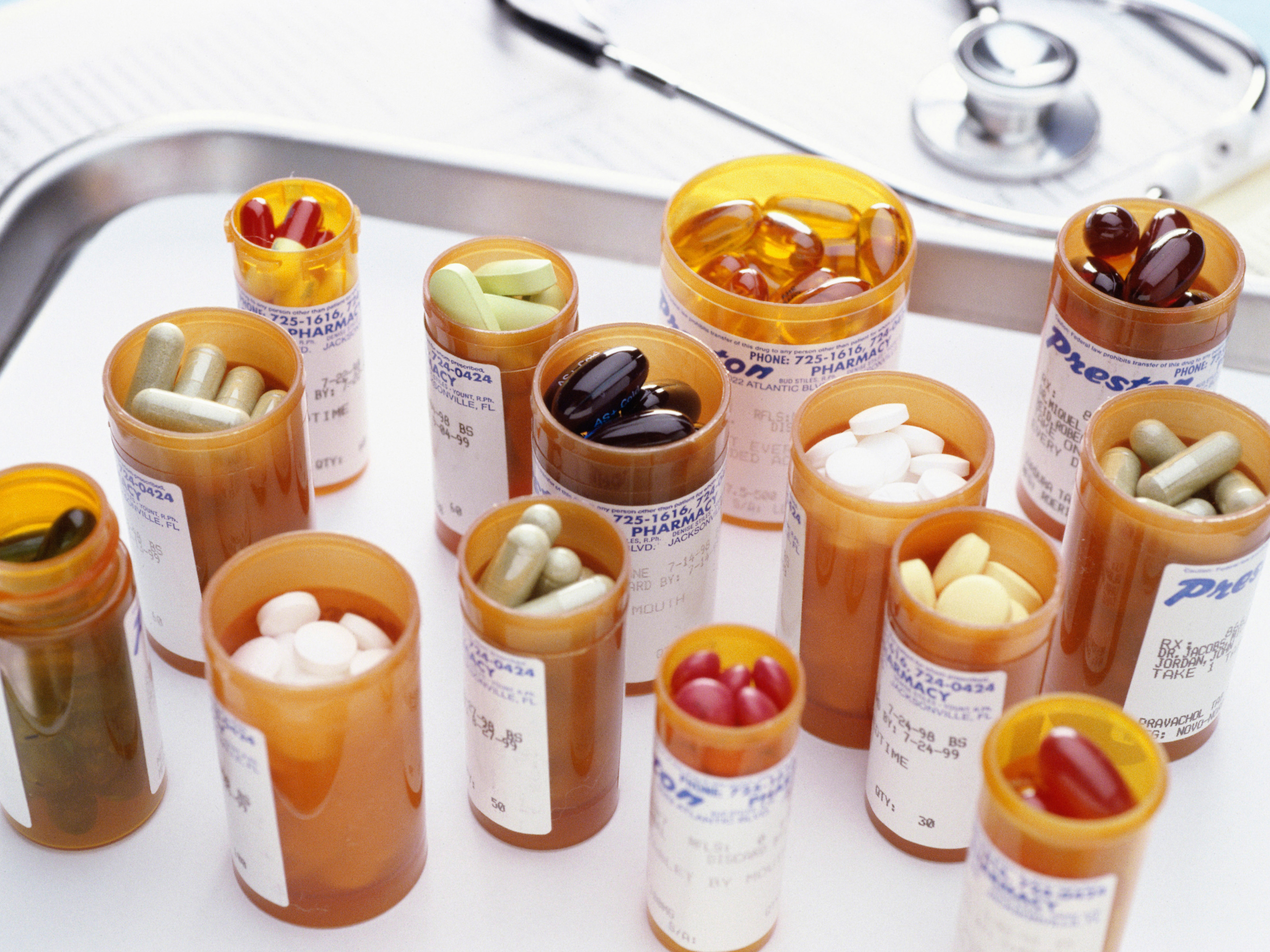 As we grow older, doctors want to give us pharmaceuticals for each problem that comes up. And research shows that if you let this happen, it puts your life in danger.

Researchers at Jefferson State University warn that doctors are handing out so many pills that patients, especially seniors, are frequently getting unneeded extra prescriptions. The possible result can be serious drug interactions that make you sicker.

Plus, their study shows that if you’re being treated for cancer, the interactions between drugs becomes even more problematic.

Doctors are just not doing sufficient screening to see if and when seniors with are being over-medicated.

The Jefferson scientists say: “There is still a lot we don’t know about the impact of excessive and potentially inappropriate medication use for senior adults with cancer, specifically in terms of whether and how increased pill burdens might lead to compromised cancer management plans.”

The researchers explain that cancer most often strikes older people – people over age 65 suffer 60 percent of cancer. In their study, they evaluated the drugs that were being taken by 234 seniors who were being treated for cancer. They found that 43 percent were taking more than 10 medications at a time, and 51 percent of the people were taking prescriptions that were probably not doing them any good.

“This is a vulnerable population,” says researcher Andrew Chapman, the co-director of the Multidisciplinary Senior Adult Oncology Center clinic at Jefferson. “They are prescribed complicated medical regimens that have a real risk of interfering with their cancer care.”

The researchers also point out that it is just about impossible for people to keep track of all the medications they are being given.

“It’s difficult for an able-bodied adult to keep track of the dosing schedules and appropriate administration of 10 medications, much less for a senior who may have underlying functional or cognitive impairment,” says researcher Ginah Nightingale.

Other studies have shown that, on average, people over the age of 65 take more than 14 prescriptions at a time. Nationally, the cost of treating illness and injuries caused by the interactions of these medications is more than $170 billion dollars a year.

So check your medicine cabinet. If you have a confusing collection of pills, tell your doctor he needs to justify each and every prescription he has you taking. If you feel you need a second opinion about your prescriptions, get one.

There is also a lot of help available to you today to avoid deadly drug interactions.

You can visit the FDA’s drug interactions page, one of the first sites to shed light on this problem, The People’s Pharmacy, or another good site, Be MedWise