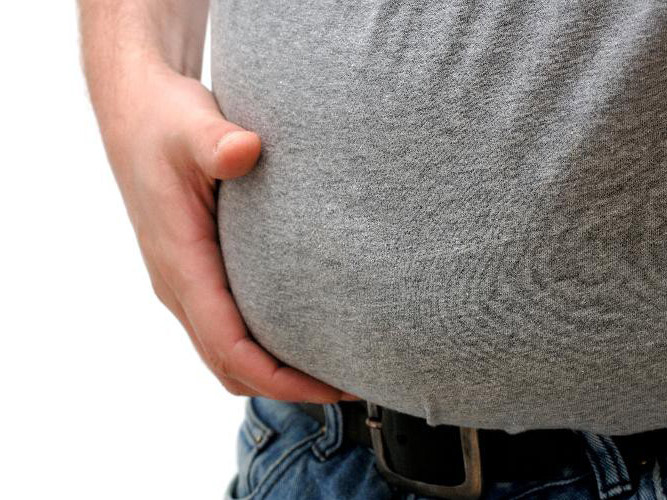 I have said a number of times that even though many — if not most — Americans are fat, they are actually starving. In fact, they are starving and have no idea their bodies are going hungry. That’s because they are suffering from what I call full belly starvation.

Their bellies are filled three or more times a day, but they are getting little or no actual nutrition. And not only are they not getting nutrition, they are loading their bodies down with nonfoods containing genetically modified organisms, harmful fillers and empty fatty calories. Their diets consist mostly of processed foods and acidic soft drinks containing high fructose corn syrup.

But even if you are avoiding processed foods and sugary beverages and try to eat right, you are likely still subjecting your body to harmful, fat-causing chemicals.

In a research paper published by two developmental biologists at the University of California, Irvine, researchers identified foreign compounds people are exposed to that they called “obesogens.” The compounds were found to compromise the balance and development of lipid metabolism, often by disrupting endocrine function.

Since then, peer-reviewed studies have identified 20 obesogens, at least three of which are found in great quantities in the average American household. They are bisphenol A (BPA), phthalates and perfluorooctanoic acid (PFOA).

BPA is a synthetic compound used to make plastics and epoxy resins. It’s commonly found in water bottles, food containers and lining the inside of metal cans. BPA can leach into foods and drink from these sources. Studies show BPA influences multiple endocrine-related pathways and it is linked to obesity in humans and animals.

Phthalates are chemicals added to plastics and other consumer goods. Phthalates have been linked to weight gain in people. Three independent studies have found that phthalate levels are associated with increased waist circumference and abdominal obesity. They are found in children’s toys, pharmaceutical products, food containers, paints and hundreds of other consumer goods. A study published in the journal Molecular and Cellular Endocrinology in 2009 found that phthalates disrupt a hormone receptor that influences lipid and carbohydrate metabolism.

PFOA is commonly found in nonstick cookware made from Teflon. Exposure to high levels of PFOA is linked to thyroid disease, chronic kidney disease and several cancers. It has been shown in studies to increase brown adipose tissue weight in mice. Studies have found the chemical is likely present in 98 percent of the U.S. population.

So it’s likely that if you are eating organic whole foods and are still dealing with weight gain or a have middle that’s softer than you’d like, it’s hidden obesogens that are a contributing factor. Avoid water bottled in plastics; and if you drink filtered water, determine whether the filtration system contains any BPA. You should chuck your nonstick cookware and plastic utensils and cook with cast iron and/or stainless cookware.