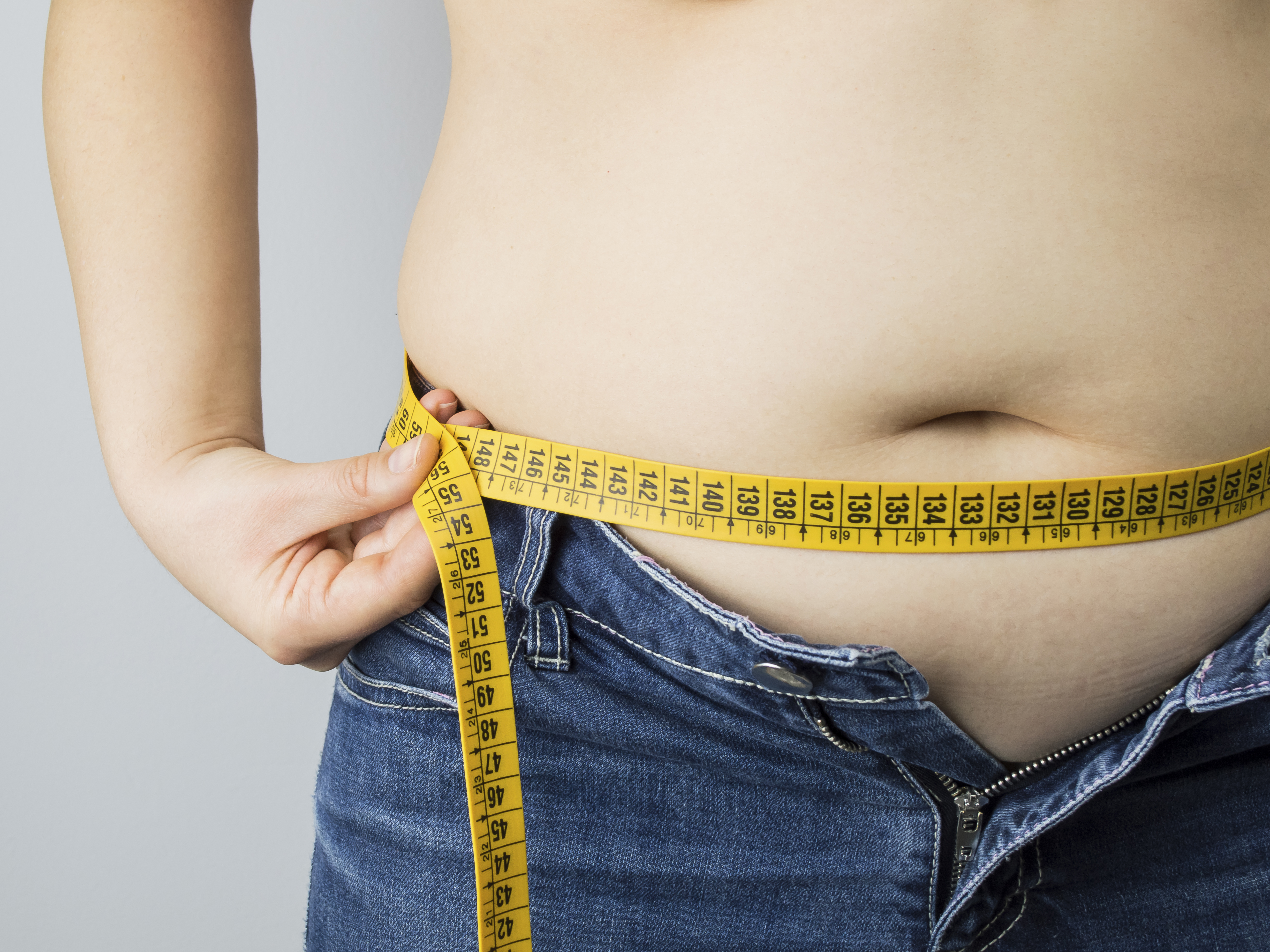 While nobody argues that contaminants in food are good for us, food companies have maintained that most of these undesirables pass out of the body too quickly to cause harm.

But Canadian researchers beg to differ. They’re showing that one substance we all unwittingly consume lingers long enough to make harmful changes to our health.

The controversial substance, called bisphenol-A (BPA), infiltrates our food from packaging, leaching from can linings and most kinds of plastic. We’ve reported before that it can make you gain unwanted weight.

Industry’s answer to that danger was to insist that BPA gets removed from the body promptly after you swallow it.

They also argued that the liver can safely handle BPA. They claimed that even though BPA is what’s called an endocrine disruptor (it interrupts the body’s processes that depend on the hormone estrogen), the liver turns it into a benign chemical that is efficiently eliminated.

But a study performed by Health Canada, the agency that regulates food ingredients in Canada, shows that while the liver changes BPA into what seems to be a hormone-neutral chemical, that new chemical is not as innocent as believed.

The new substance that the liver makes from BPA is a compound with the unfriendly name of BPA-Glucuronide.

And by the time the body can get rid of BPA-Glucuronide, this poison may have already done its dirty work. In fact, even though BPA-Glucuronide may leave your hormones alone (although even this is questionable), it does something to make you gain more body fat, something that no one understands yet.

To minimize your BPA and BPA-Glucuronide exposure:

Despite their own findings about BPA, Health Canada is not ready to give the food companies a hard time about their packaging just yet. The FDA doesn’t seem ready to move, either. That may change as further research takes a look at other effects of this toxin.