Home » The household chemical that messes up kids’ brains 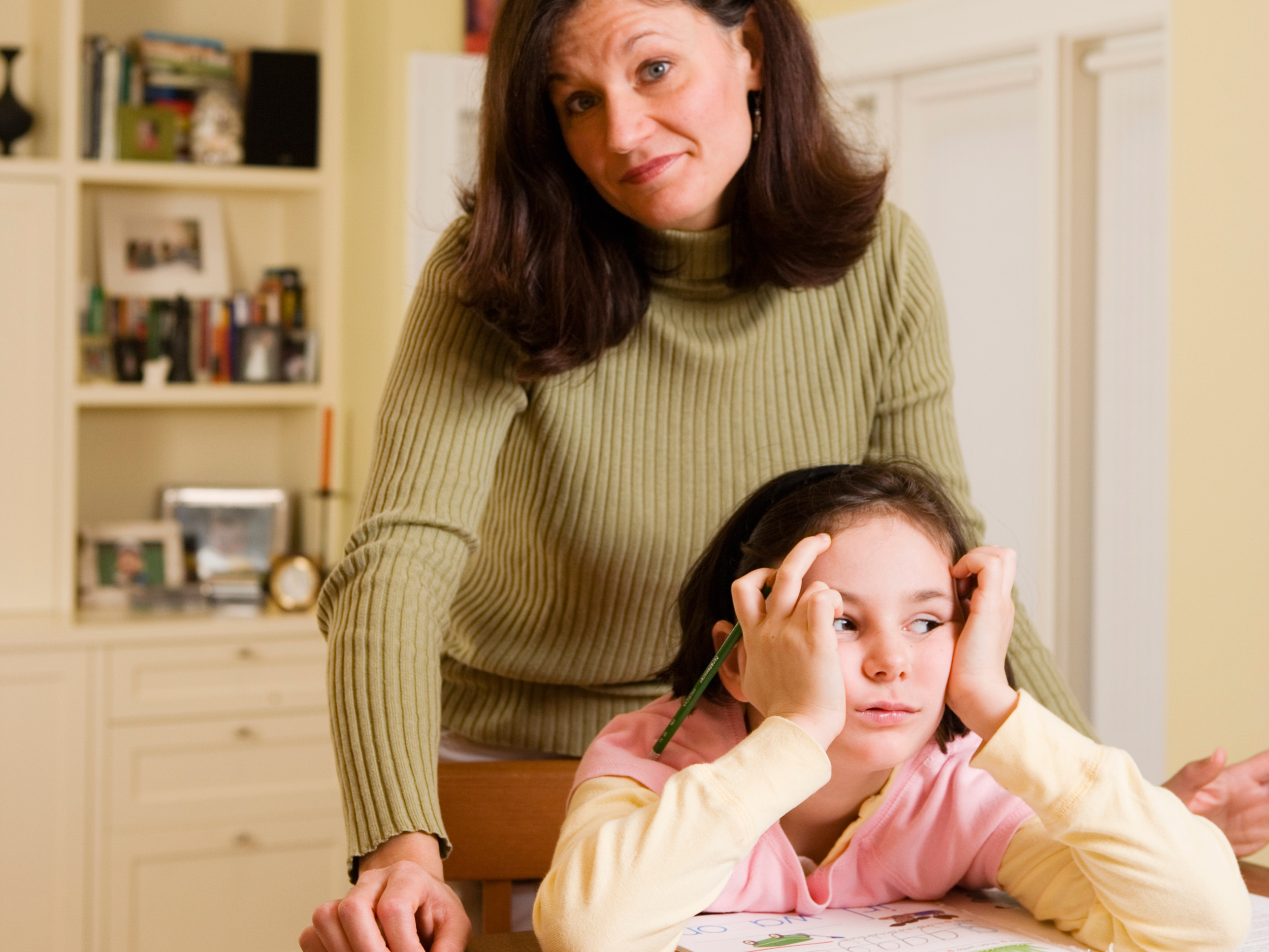 A common chemical used in households throughout the U.S. has been shown to disrupt the proper function of children’s brains. Pregnant women should avoid contact with this product.

A lab study coordinated between Rutgers, Emory University, the University of Rochester Medical Center, and Wake Forest University shows the insecticide ingredient called deltamethrin (one of a group of pesticides called pyrethroids) can interfere with dopamine function in the brain and cause problems with hyperactivity, memory, ability to focus and the control of impulsive behavior.

The researchers say that this data, and data from human studies, show that being exposed to pyrethroid pesticides, including deltamethrin, may increase a child’s chances for ADHD (attention deficit hyperactivity disorder).

“Although we can’t change genetic susceptibility to ADHD, there may be modifiable environmental factors, including exposures to pesticides that we should be examining in more detail,” says researcher Jason Richardson.

The tests on lab animals showed that male animals were more at risk than females, which is parallel to what is seen in children with ADHD. In the lab animals, the ADHD type of behavior continued after the animals were fully grown even though the pesticide was no longer detectable in their bodies.

Deltamethrin is thought to be less toxic than other pesticides and is applied to gardens, lawns, vegetables and golf courses.

“We need to make sure these pesticides are being used correctly and not unduly expose those who may be at a higher risk,” Richardson says.

The researchers believe that young children and pregnant women are more sensitive to pesticides because their bodies metabolize these chemicals more slowly.