Home » How herbs and spices affect your blood pressure 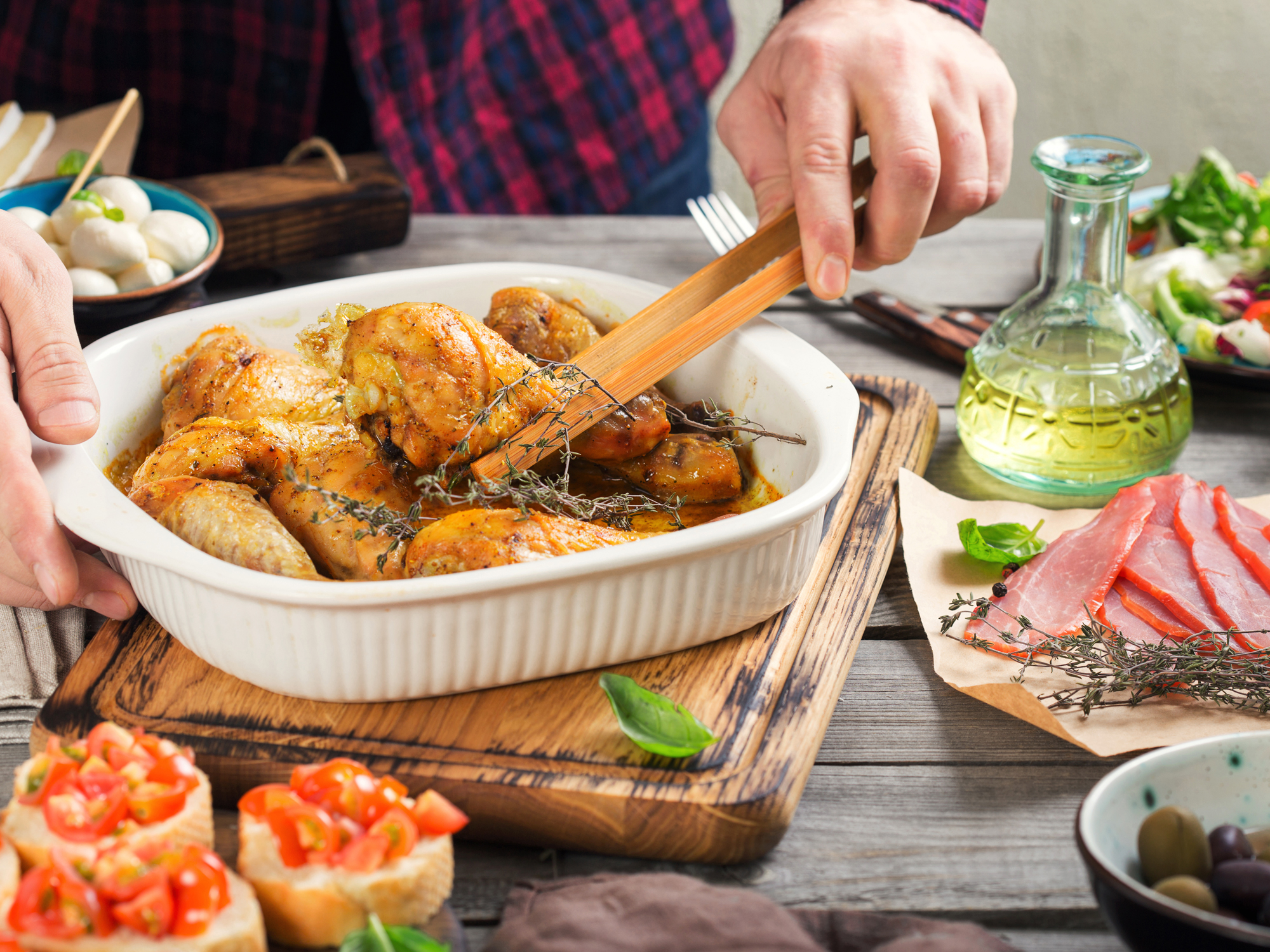 When you have high blood pressure, it’s crazy to think there are often no symptoms…

Especially since the consequences can be so harsh — heart attack, stroke or even death.

Once your doctor discovers you have high blood pressure, they’ll likely prescribe you one of several classes of medications — diuretics, ACE inhibitors, beta-blockers, alpha-blockers, calcium channel blockers — and the list goes on…

While medications may be necessary in some instances, they often carry unpleasant side effects. One of the best ways to control blood pressure is by eating a healthy diet rich in fruit and vegetables.

In fact, if you quit the standard American diet — filled with processed foods, added sugar and added salt; and switch to fruits, veggies, whole grains and whole food sources, your blood pressure can lower anywhere from 3.5 to 11.4 mmHg. What’s more, these levels are maintained if your new healthy diet is continued.

After you make the whole food switch, there are some herbs and spices that may help lower your blood pressure even further…

Cinnamon. Cinnamon enhances the production of nitric oxide, a substance that supports balanced function in your arteries and vessels. Clinical trials have shown that regular consumption of cinnamon produces an average reduction of 5.39 mmHg in systolic and 2.6 mmHg in diastolic blood pressure measurements.

There are two types of cinnamon — make sure you choose the one known to boost health.

Cardamom. Including cardamom on an everyday basis over 12 weeks was shown to reduce blood pressure by enhancing nerve cell activity and antioxidant status. Cardamom is an unusual, pungent tasting spice that works well as an addition to curries and is often combined with cinnamon and cloves in chai tea.

Basil. Researchers found that when rats were given basil it had a direct effect on enzymes that support artery function, lowering their blood pressure levels. Following on, studies in humans also revealed basil positively influences chemical compounds that help regulate and lower your blood pressure.

Garlic. Well-known for its multiple disease-fighting therapeutic and pharmacological properties, it’s no surprise that garlic extends these influential benefits to lower your blood pressure also. That’s because this ancient allium can help sweep plaque from your arteries. Garlic has strong cardiovascular-protective effects and the ability to act on multiple enzymes and functions associated with blood pressure control. Regular consumption of garlic results in an average reduction of 5.1 to 8.7 mmHg for systolic and 2.5 to 6.1 mmHg for diastolic measurements.

Hawthorn is taken in supplement form. Just be aware however, that it can interfere with medications, so always consult your doctor before taking it.

Parsley. The list of phenolic compounds, flavonoids, natural oils, vitamins and minerals contained in parsley is quite impressive. Owing to these active substances, parsley exerts a whole range of heart-supportive pharmacological activities — antioxidant, anti-inflammatory, anticoagulant, analgesic, antispasmodic, anti-platelet, antimicrobial — and of course, its effects on helping lower your blood pressure are well reported.