Home » How pesticides in your produce can make you sick 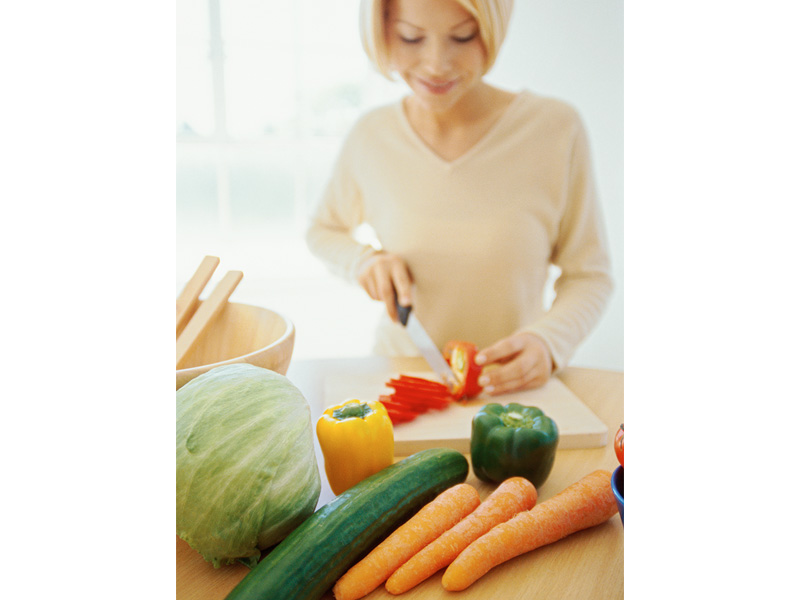 Most food in the supermarket is grown with pesticides that poison insects and herbicides that kill off unwanted plants in farmers’ fields. Traces of those chemicals remain on the produce, so even if commercially grown produce does have the same nutrient levels, it may not matter because it may be poisoning you.

Is calling the pesticide residues left over in our food poison overstating the case?

Consider a study at Harvard that shows that when men eat fruits and vegetables with higher amounts of pesticide residues – in items like strawberries, peppers and spinach – their sperm count drops and they have fewer normal sperm than men who eat organic food which contains much lower levels of residue.

“To our knowledge, this is the first report to link consumption of pesticide residues in fruits and vegetables, a primary exposure route for most people, to an adverse … health outcome in humans,” says researcher Jorge Chavarro who is with the Harvard T.H. Chan School of Public Health.

Chavarro points out that many studies have demonstrated that when you eat non-organic fruits and vegetables, pesticides show up in your urine. That means these chemicals are circulating in your body. Plus, research has also shown an association between working with pesticides at your job and spraying pesticides in your yard and house with compromised semen quality.

Chavarro’s research found that men who ate conventionally-grown produce that has been shown to be most heavily contaminated with pesticides (which, along with strawberries, spinach and peppers also includes apples and pears) have the most problems with their sperm count.

“These findings should not discourage the consumption of fruit and vegetables in general,” says Chavarro. “In fact, we found that consuming more fruits and vegetables with low pesticide residues was beneficial. This suggests that implementing strategies specifically targeted at avoiding pesticide residues, such as consuming organically-grown produce or avoiding produce known to have large amounts of residues, may be the way to go.”

That’s why take a look each year at the Environmental Working Group’s (ewg.org) lists of cleanest and dirtiest produce with regard to pesticides and herbicides. It’s not a GMO-free list, or even organic. But it does help if the grocery store is your only option.

Unfortunately, three of my favorites, apples, cherry tomatoes and cucumbers, are on the dirty list. So I only buy organic for those. But it turns out that most pineapples, avocadoes and kiwi fruit (both full of healthy fats) are on the clean list, so I buy those at the store when I see them.