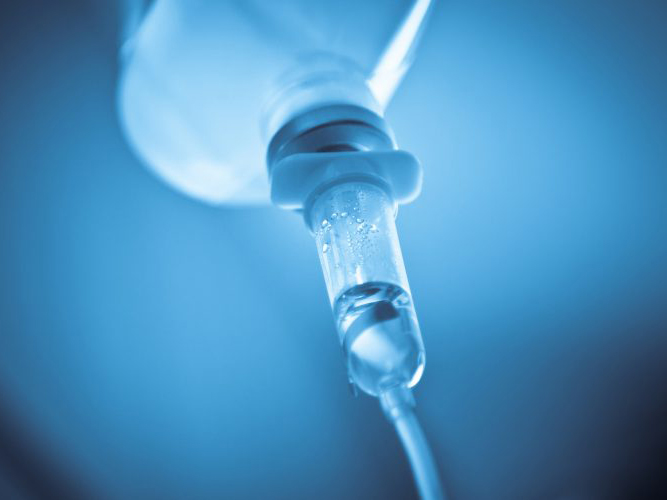 There are a number of afflictions that have shown to be cured or their duration shortened by use of IV H2O2 therapy, shingles among them.  I told my readers about “Hydrogen peroxide cancer treatment” therapy several years ago.

In 1992, The Arthritis Trust of America produced a research paper that covered several studies by both allopathic and naturopathic doctors using H2O2. These studies not only demonstrated successful results in treating shingles by dramatically shortening its duration, but also for successfully treating:

Hydrogen peroxide works by increasing something already created by your body’s natural disease fighting response. When white blood cells attack an invader they create hydrogen peroxide to kill the invading organism. The human body is protected from the effects of hydrogen peroxide by the natural enzyme, catalase, which is found throughout the body and in the body’s own cells. Catalase protects the cells from harm by turning H2O2 into harmless oxygen and water. Viruses and bacteria do not have catalase and are therefore susceptible to the hydrogen peroxide.

Peroxide therapy is mostly ignored by establishment medicine even though it works. Its benefits were first discovered during the 1929 worldwide influenza epidemic when doctors began administering it to patients dying from influenza-caused pneumonia. The mortality rate went from 84 percent to 48 percent through the use of H2O2 IV therapy.

Hydrogen peroxide IV therapy should not be self-administered, but should be done under the care of an experienced health practitioner to avoid harmful reactions and side effects.

Fred Hui, M.D. of Toronto, Canada, is one of a handful of doctors in North America who regularly uses IV hydrogen peroxide therapy. He recommends against ingesting hydrogen peroxide by mouth because it may kill the beneficial “good” bacteria found in the gut (something antibiotics do).

I use hydrogen peroxide intravenously. It is far more effective. It is diluted in 1/4 liter of dextrose water. Other ingredients are also added to enhance effectiveness and safety. It takes one and a half to two hours to infuse it. For chronic problems, a series of such intravenous therapies are needed. Many people will need from 10-50 treatments, which are taken two to three times a week. For acute infections such as the Flu you may have up to five treatments a week.

Most of the research on hydrogen peroxide IV therapy from mainstream medicine warns against its use, citing damage to veins from long-term use, vein inflammation at the site of the needle, red streaks up the arm starting at the needle site, feelings of shortness of breath, chills and Herxheimer Reaction (die-off reaction from yeast and infection being eliminated).

The potential side effects sound dire until you consider the side effects of antibiotics, which are worse than the site irritation from hydrogen peroxide IV therapy.