Home » When you do this, you ingest millions of bacteria 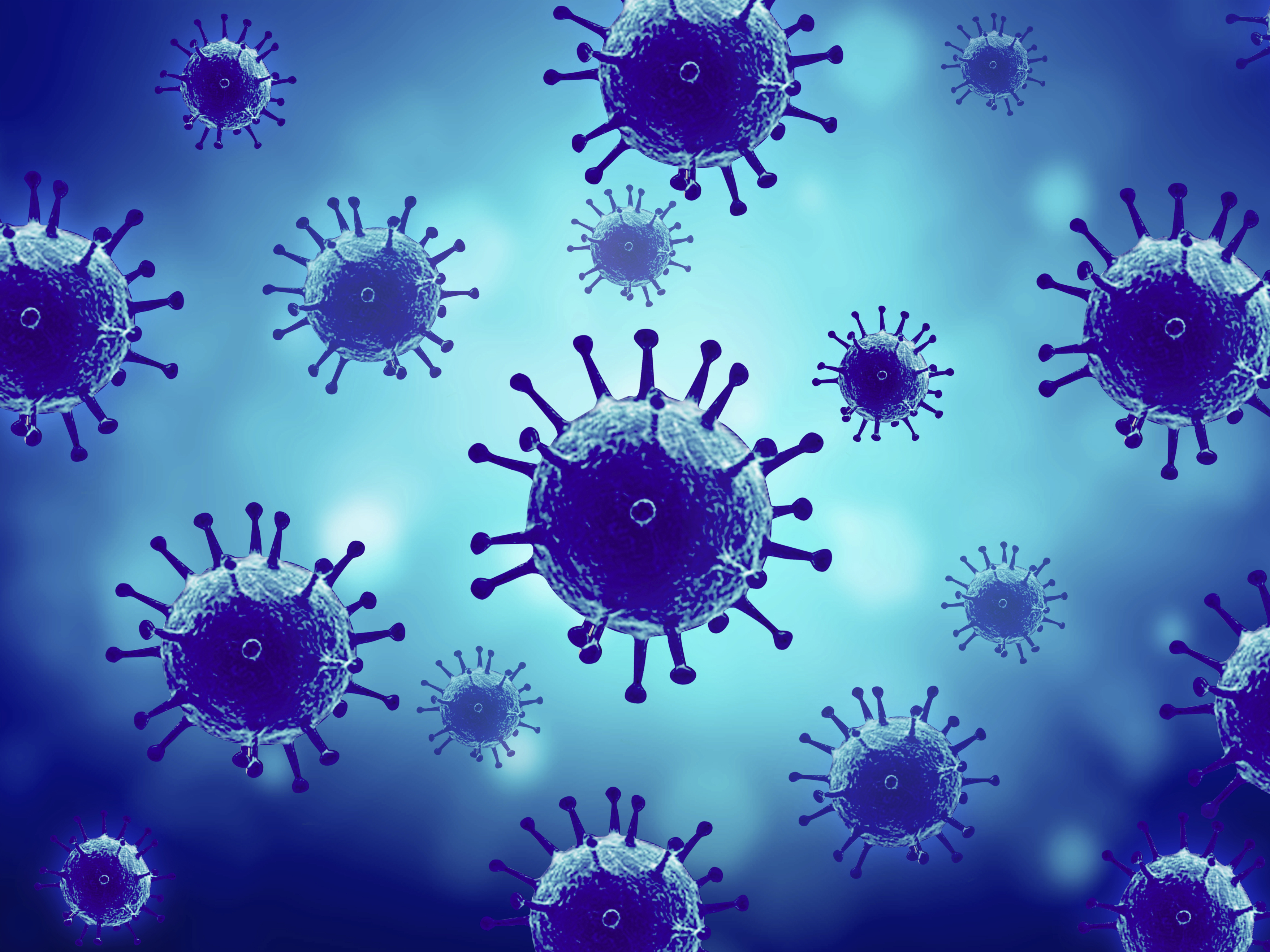 More than 100 trillion microorganisms inhabit your body. And one common social gesture leads you to take in about 40 million more.

When you indulge in a 10-second kiss, say researchers in the Netherlands, you and your fellow kisser exchange about 80 million bacteria.

Under normal circumstances, your mouth is home to over 700 types of bacteria. The genus and species of those inhabitants are strongly influenced by the people you live with.

The Dutch researchers investigated what happened when 21 couples kissed. They compiled data on how often they locked lips and then analyzed bacterial samples from their cheeks, tongues and saliva to analyze the bacteria populating their mouths.

Their results show that a kiss is not just a kiss.

They found that couples that kiss frequently have similar bacteria living in their saliva: Nine intimate kisses a day, they discovered, produce bacterial environments that are often just about identical in both members of a couple.

“Intimate kissing involving full tongue contact and saliva exchange appears to be a courtship behavior unique to humans and is common in over 90% of known cultures,” says researcher Remco Kort. “Interestingly, the current explanations for the function of intimate kissing in humans include an important role for the microbiota present in the oral cavity…”

The researchers also found that when you live with other people, the fact that you have similar lifestyle habits and eat similar foods also means that you share common bacteria throughout your body. This was particularly true for bacteria living on the tongue.