Home » Japanese Radiation Plume On Its Way To The United States 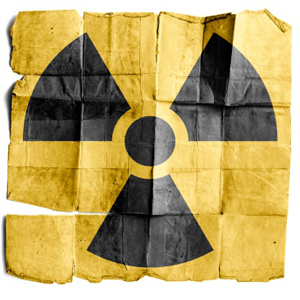 The radioactive ocean plume from the Fukushima nuclear plant disaster in Japan will reach the shores of the United States within a year or so. No one really knows how this will affect the health of Americans. And no one seems to even be sure that the nuclear situation in Japan has stabilized.

Some researchers claim its effects will be harmless. Others are not so sure.

While atmospheric radiation reached California and the west coast within days of the reactor disaster, the radioactive particles in the ocean plume take a lot longer to travel the same distance.

A study by researchers from the Center of Excellence for Climate System Science is trying to predict where the radioactivity will travel during the next decade.

“Observers on the west coast of the United States will be able to see a measurable increase in radioactive material three years after the event,” says researcher Erik van Sebille. “However, people on those coastlines should not be concerned as the concentration of radioactive material quickly drops below World Health Organization safety levels as soon as it leaves Japanese waters.”

Sebille’s organization has an interactive website that tracks ocean pollution. You will soon be able to follow the spread of the radioactivity here.