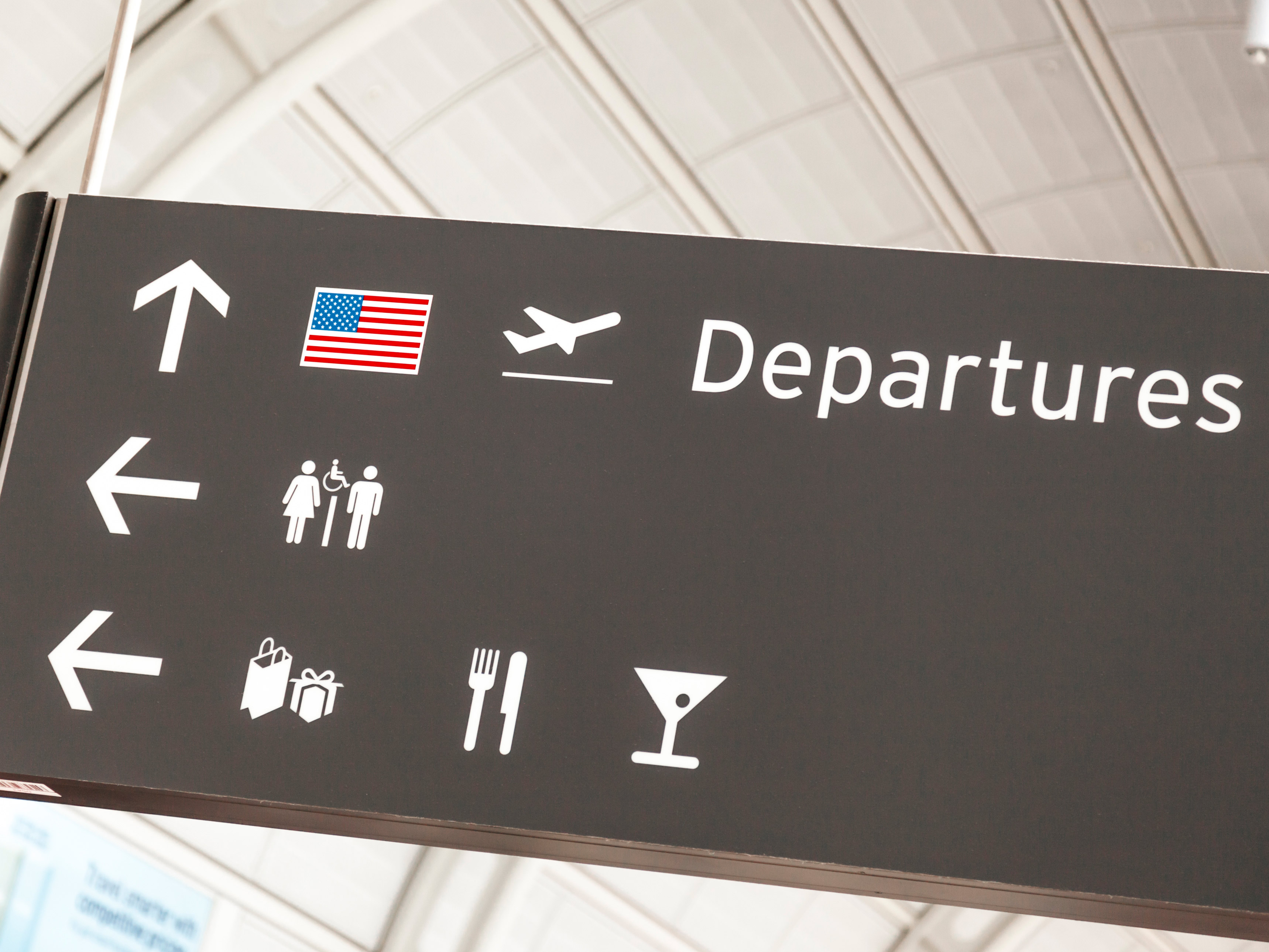 While traveling can expose you to new ideas and people, it can also expose you to pathogenic bacteria. And unwary travelers may unknowingly facilitate the arrival of incurable disease to the U.S.

The problem, say researchers at the Helsinki University Hospital in Finland, is that when American, Finnish and other western travelers come home from other parts of the world and have contracted diarrhea, they take unnecessary antibiotics that are encouraging the growth of superbugs that resist pharmaceutical treatment.

The researchers say that antibiotics should only be used for severe cases of travelers’ diarrhea.

“The great majority of all cases of travelers’ diarrhea are mild and resolve on their own,” says rsearcher Anu Kantele.

The Finnish study showed that 21 percent of people who traveled to tropical and subtropical areas had contracted what are called spectrum beta-lactamase (ESBL)-producing Enterobacteriaceae bacteria during their travel. (These bacteria are resistant bacteria that are increasingly becoming a difficult source of superbug infection.)

“More than 300 million people visit these high-risk regions every year,” says Kantele. “If approximately 20 percent of them are colonized with the bugs, these are really huge numbers. This is a serious thing. The only positive thing is that the colonization is usually transient, lasting for around half a year.”

Kantele says that if you travel and get diarrhea, you should consume plenty of fluids to keep from getting dehydrated and use over-the-counter, non-antibiotic antidiarrheal treatments to alleviate symptoms, if necessary. If the diarrhea is severe (accompanied by a high fever, blood stools or significant dehydration), then you should seek professional medical help.