Home » Keep your heart from failing 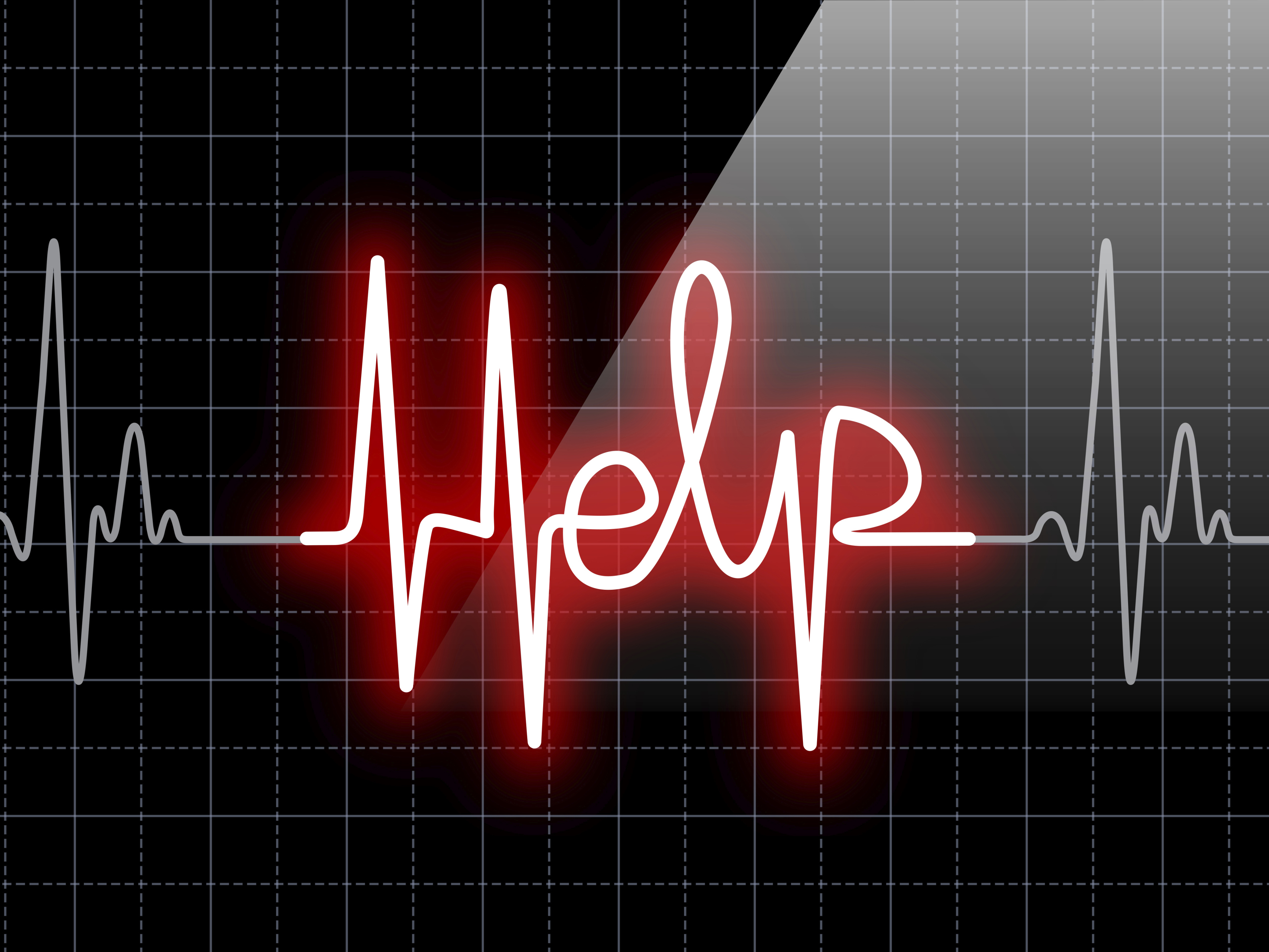 More than 5 million Americans have hearts that are gradually failing and by 2030, 20 percent of us are expected to have this problem. But there’s one straightforward way to cut your risk.

You have to lose weight.

If you are diagnosed with heart failure, you have a 50 percent chance of dying in the next five years. The reason so many people in the U.S. are succumbing to this cardiovascular disaster: Being so overweight that you are classified as obese causes subtle heart damage that leads to heart failure.

The damage can be occurring gradually even if your heart health seems OK in a medical examination.

During a study coordinated by Johns Hopkins:

“Obesity is a well-known ‘accomplice’ in the development of heart disease, but our findings suggest it may be a solo player that drives heart failure independently of other risk factors that are often found among those with excess weight,” says researcher Chiadi Ndumele, who teaches at the Johns Hopkins Ciccarone Center for the Prevention of Heart Disease. “The direct relationship we found between obesity and subclinical heart damage is quite potent and truly concerning from a public health standpoint given the growing number of obese people in the United States and worldwide.”

Being obese is more than just an esthetic problem. It represents a serious health risk.

“These results are a wake-up call that obesity may further fuel the growing rate of heart failure, and clinicians who care for obese people should not be lulled into a false sense of security by the absence of traditional risk factors, such as high cholesterol, diabetes and hypertension,” says Roger Blumenthal, who directs the Ciccarone Center. “Obese people, even when free of cardiovascular symptoms, should be monitored for the earliest signs of heart failure and counseled on ways to improve their lifestyle habits.”