Home » How to keep a stressful boss from ruining your health 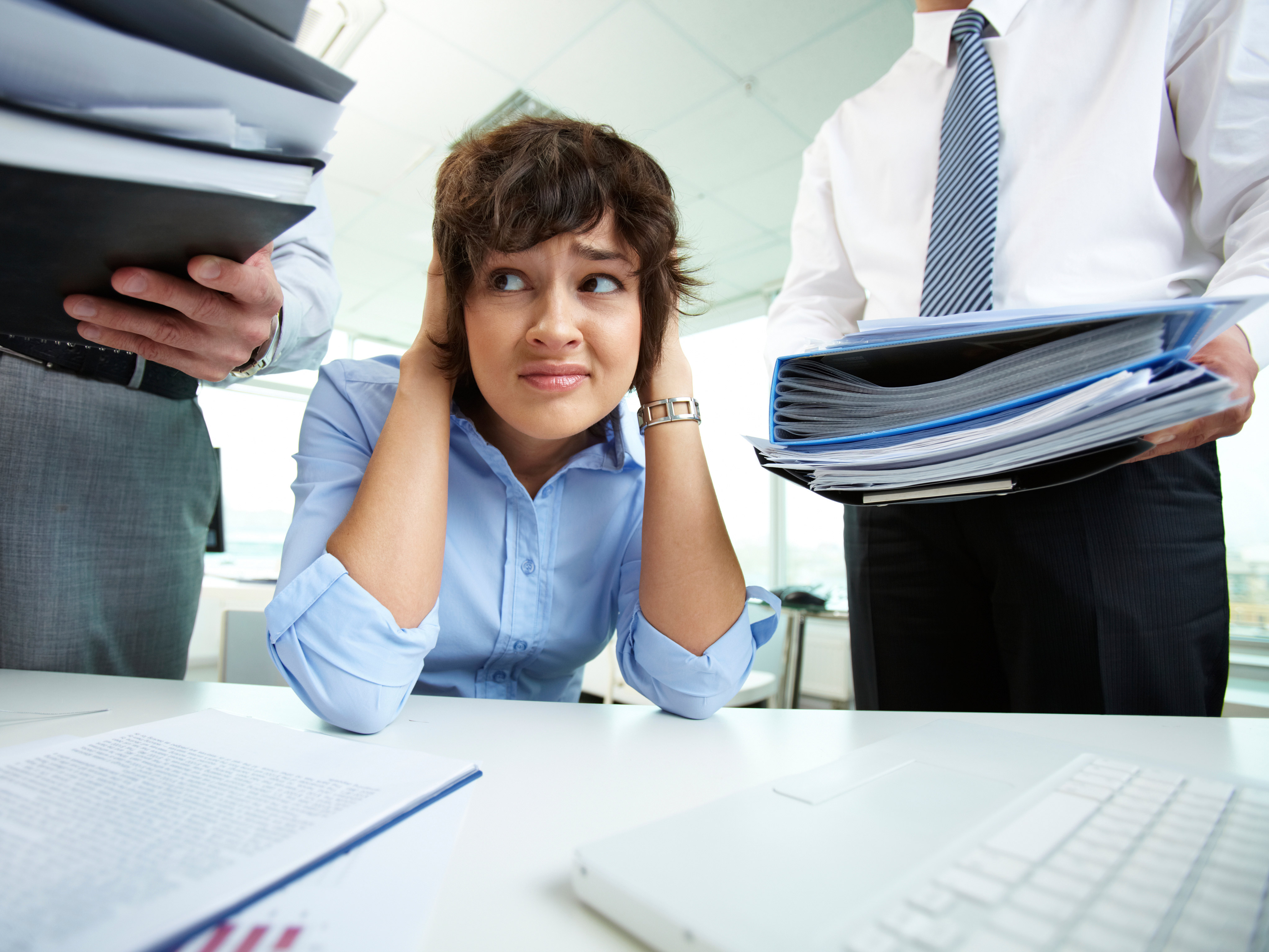 If you work for an unreasonable boss and the tension at work is derailing your well-being, researchers at Ohio State University say they’ve found a way you can protect yourself.

According to these scientists, when your boss’s hostility becomes problematic, the best way to cope is to retaliate. Their study demonstrates that fighting back against a bad boss offers a better chance of reducing your psychological distress, retaining your job satisfaction and, they claim, holding on to your commitment to your employer.

“Before we did this study, I thought there would be no upside to employees who retaliated against their bosses, but that’s not what we found,” says researcher Bennett Tepper, who teaches management and human resources The Ohio State University’s Fisher College of Business. “The best situation is certainly when there is no hostility. But if your boss is hostile, there appears to be benefits to reciprocating. Employees felt better about themselves because they didn’t just sit back and take the abuse.”

In this research, the scientists classified hostile bosses as those who screamed, embarrassed and intimidated employees.

The Ohio researchers say that people who answered hostility with hostility – by giving bosses the cold shoulder, acting as if they didn’t understand what their bosses were talking about and giving a lackluster effort – fared better than employees who meekly knuckled under.

“These are things that bosses don’t like and that fit the definition of hostility, but in a passive-aggressive form,” Tepper says.

But Tepper says that rather than always getting back at a bad boss, people should try to avoid working for that kind of manager in the first place.

“The real answer is to get rid of hostile bosses,” he said. “And there may be other responses to hostile bosses that may be more beneficial. We need to test other coping strategies.”