Home » When keeping your eyes open can kill you 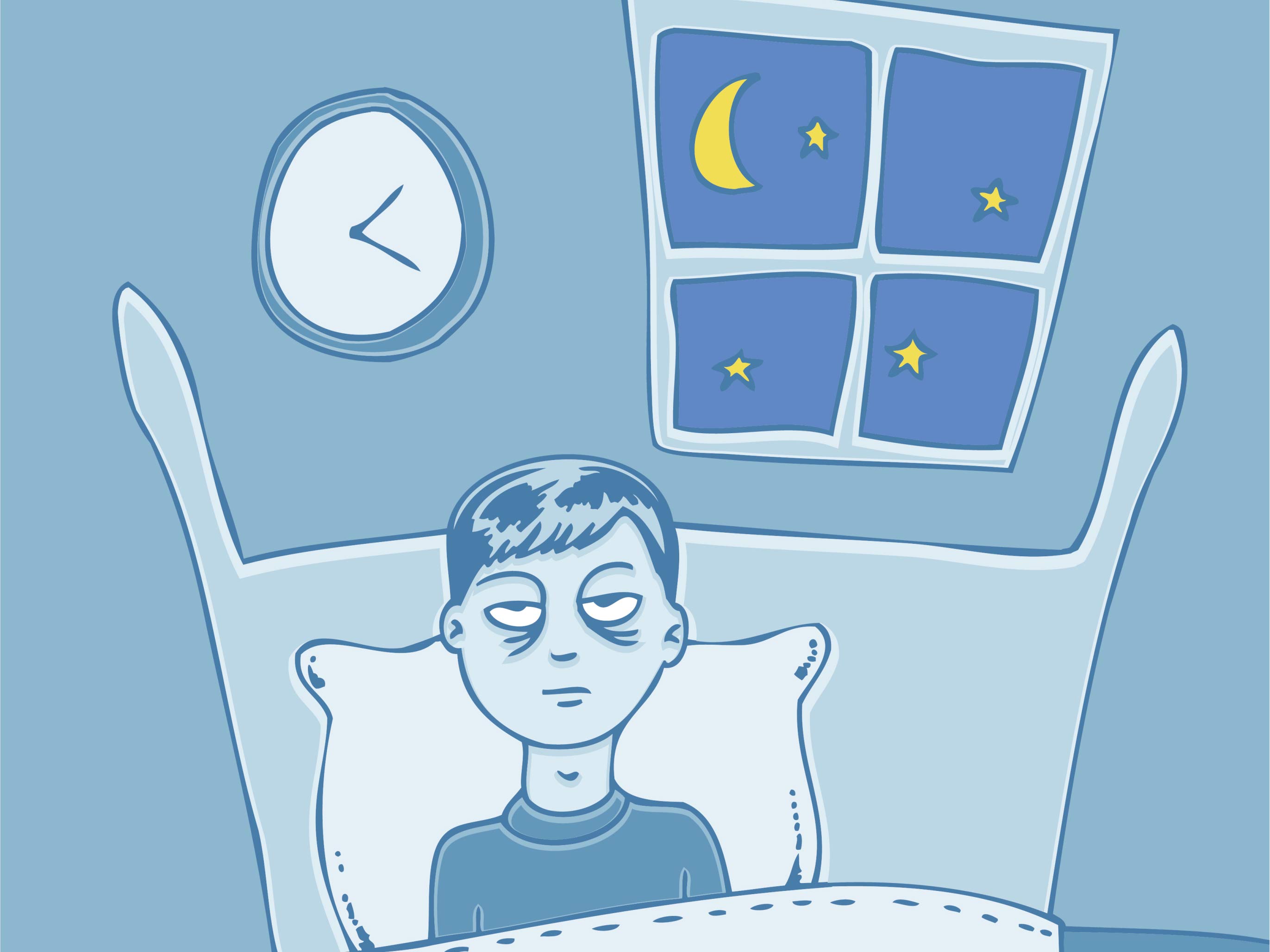 If you lie awake at night, your eyes wide open, unable to sleep, that wakefulness is more than a tiring inconvenience. It can double your risk of dying suddenly during the next decade.

A study at the Norwegian University of Science in Technology in Trondheim, Norway, demonstrates that insomnia is a major factor in many deaths caused by car crashes as well as deaths that occur in other fatal injuries.

The research shows that the more trouble you have sleeping, the bigger your chances of dying in an accident.

During the study, which lasted more than a decade, the scientists found that insomniacs who had trouble falling asleep were the most likely to be killed in accidents, although people whose sleep problems involved waking up in the middle of the night or feeling wakeful too early in the morning were also at risk.

People who displayed all three of those symptoms of insomnia were 2.8 times more likely to be killed by a fatal injury than people who sleep soundly.

Statistics from the Centers for Disease Control and Prevention show that in the U.S., more than 126,000 unintentional injury deaths occur annually. It is the fifth leading cause of death. Plus, the U.S. has more than 33,000 motor vehicle traffic deaths and more than 27,000 unintentional deaths from falling every year.

“Healthy sleep is essential for physical health, mental well-being, and personal and public safety,” said American Academy of Sleep Medicine President Dr. Timothy Morgenthaler, a national spokesperson for the Healthy Sleep Project. “Sleep is a necessity, not a luxury, and the promotion of healthy sleep should be a fundamental public health priority.”