Home » Do the kind of exercise that fights cancer 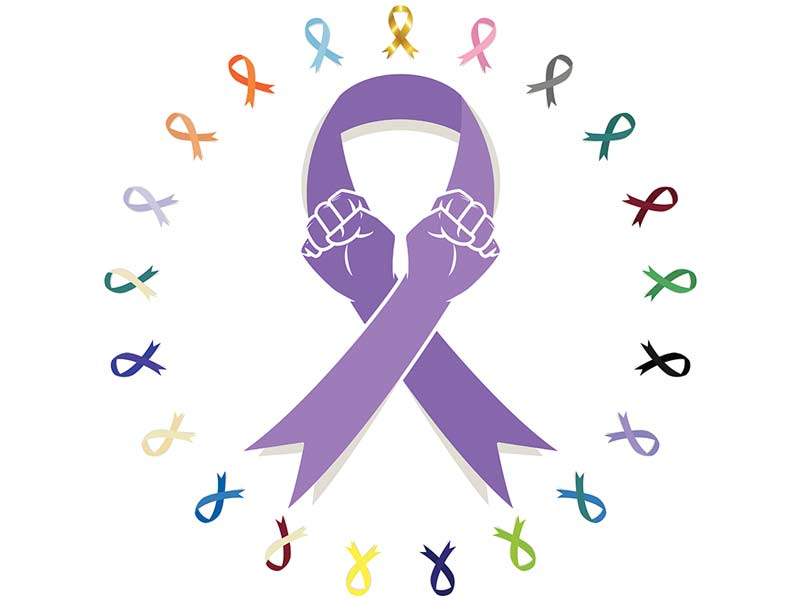 What’s your favorite type of physical activity? Walking? Playing ball? Biking? A study at the University of British Columbia in Canada shows which type of exercise is best for dropping your cancer risk. And if that’s not motivation enough to get exercise, I don’t know what is.

According to researchers at the School of Population and Public Health at the University of British Columbia, the best exercise for fighting cancer is the type of vigorous activity that you enjoy so much that you do it consistently, day after day, week after week, and year after year.

Their results show that lifetime exercisers reduce the risk for non-Hodgkin lymphoma by 25 to 30 percent compared to people who don’t move around much.

Non-Hodgkin lymphoma is a type of cancer that begins in immune cells called lymphocytes that are found in the lymph nodes, spleen and bone marrow. As you get older, your chances of suffering non-Hodgkin lymphoma increases. Most of these cancers appear in people over age 60.

About 550,000 Americans currently suffer from this type of cancer and its incidence has doubled in the past twenty years.

This Canadian study confirms what a great deal of other research has shown — consistency is the most important element of any exercise program if you want to get significant health benefits from your workouts.

For myself, I’ve always been an exercise addict so no matter what my circumstance, I usually find a way to fit some exercise into my schedule. When I used to commute to New York City by train from the New York suburbs into Manhattan, I always jogged a few miles in the morning before eating breakfast and getting on the Long Island Rail Road.

One morning a fellow commuter decided to join me for my morning jog even though he hadn’t run in years. I warned him that just because he had been an athlete in high school didn’t mean he could just jump into running three or four miles without gradually working himself back into shape.

But he insisted he could do it. And he did. And was so sore the next day that he never ran again.

And that, even with the best of intentions, is how many an exercise program ends: Overdo it, get injured and then give it up. Better to start really slow and keep at it than to flame out. The exercise done today is not that meaningful. It’s being able to fill the years ahead with exercise that offers the biggest health rewards.