Home » In the kitchen with Kelley: Tuna salad with avocado 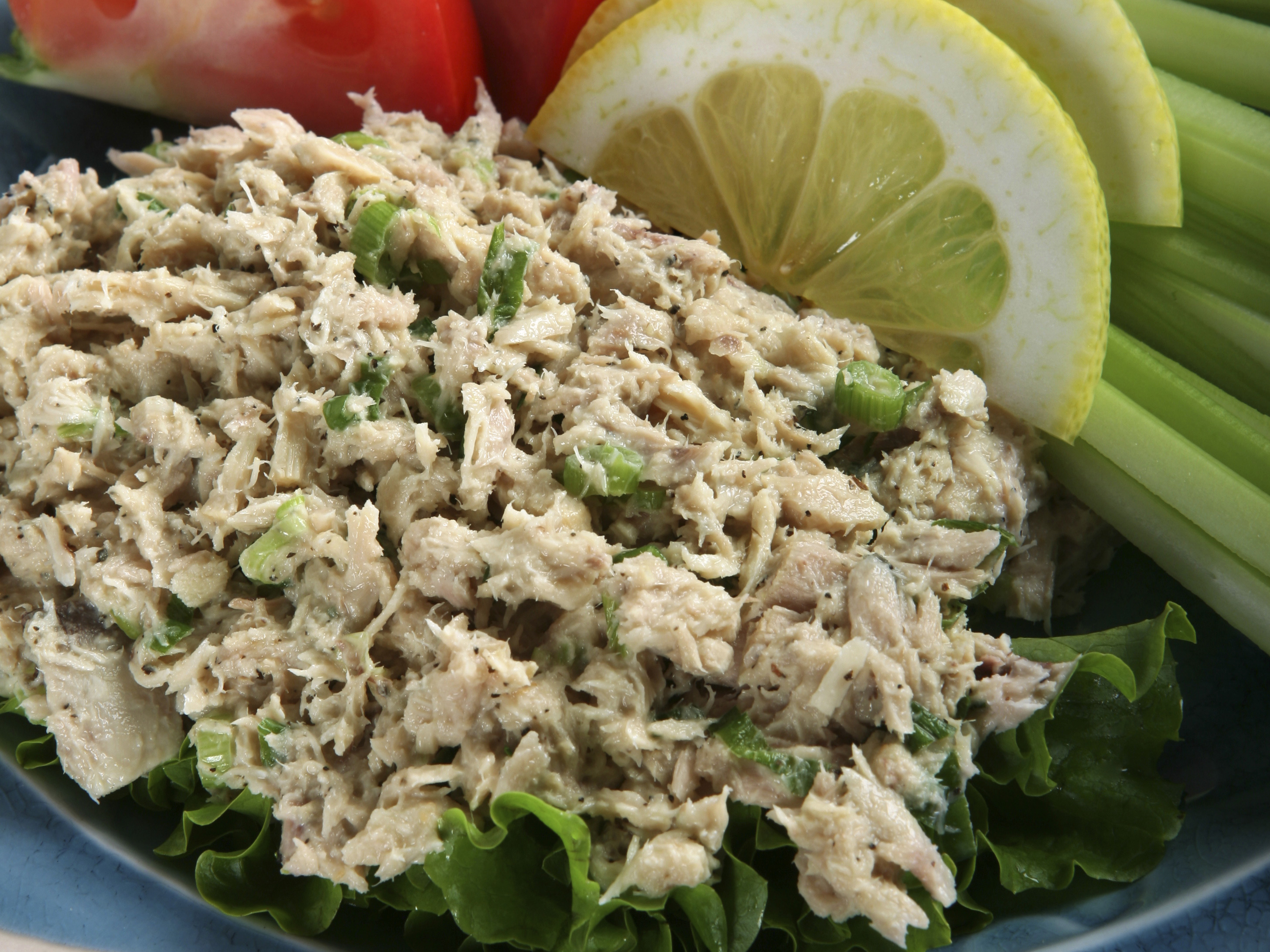 By now we all know we should eat more fish because they’re really high in Omega-3 fatty acids. I “should” add salmon, herring and sardines to my diet. But a very wise woman once told me, “Don’t should on yourself.” I took her words to heart, and I’ve been happier ever since.

I don’t even mind eating tuna straight out of the can or pouch. But I really like tuna salad. I used to make it with mayonnaise and relish. But these days, I make a healthier version featuring eggs and avocados. And instead of eating tuna salad on crackers or between two slices of white bread like I used to do, I eat it either straight from the bowl or wrapped in lettuce leaves. It’s much healthier and actually quite good.

Tuna is high in DHA, the omega fatty acid that is especially beneficial to your brain. Tuna is also higher in B6 than salmon, a vitamin some say may be the most important brain nutrient.

If you have concerns about mercury, let me share this tidbit I read at whfoods.com:

Researchers have recently discovered that tuna contains the mineral selenium in an unusual form called selenoneine. This form of selenium plays an important role in the health of the fish by serving as an antioxidant and protecting the fish’s red blood cells from free radical damage. Interestingly, it is also able to bind together with mercury compounds in the fish’s body (including methyl mercury, or MeHg) and lower their risk of mercury-related problems. Because there are approximately 2-3 milligrams of selenoneine in a 4-ounce serving of tuna, we are likely to get some of this same antioxidant protection when we eat tuna. Equally interesting, perhaps tuna will turn out to be a fish that — even when contaminated with mercury — might pose less of a mercury risk than might otherwise be expected due to the presence of selenoneine. 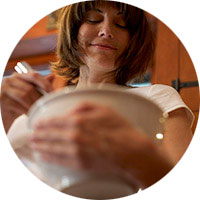