Home » Krill’s Pink Antioxidant Keeps You In The Pink 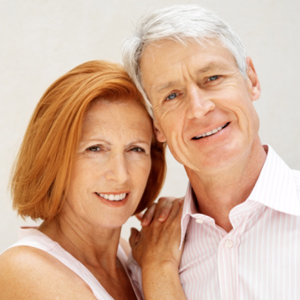 Researchers have found that krill oil’s pink color reveals one of its biggest health secrets. The pink pigment in this tiny sea creature can protect your eyes, brain, heart and nerves from the inflammatory damage of early aging.

Laboratory tests show that krill oil contains a heavy-duty combination of antioxidants such as vitamins A, E, D and B-complex choline, plus minerals such as potassium, sodium and zinc — all of which are not only beneficial for your continued health, but also sustain the shelf life of the oil.

However, the most potent antioxidant in krill oil is astaxanthin. It’s a carotenoid that gives krill (a tiny, shrimp-like crustacean found in the Antarctic Ocean) and other sea creatures their rich, pink color. This nutrient is one of the most powerful antioxidants known to mankind — shown to be 100 times more potent than vitamin E.

Free radicals are age robbers. Left to roam around in your body, they can leave you open to dozens of health problems and unprotected from the problems of early aging.

Plus, astaxanthin can cross the blood-brain barrier to deliver nutrients to all of your cells. And it can support your immune function, protect your arteries, veins and heart, promote healthy nerve function (especially in your brain), help prevent vision problems and act as a natural sunscreen to fight off abnormal cell growth.

In fact, this mega-antioxidant can help encourage:

And because of all the impressive antioxidants in krill oil, the ingredients have a much longer shelf life, so you shouldn’t get a nasty fishy aftertaste or fish burps.

It could do wonders to safeguard your heart, brain and entire body. But not all krill oils are alike, so be sure to find the purest and most potent one on the market — and start reaping the enviable health benefits from a miraculous anti-inflammatory heart- and brain-saver that contains more antioxidant power than lutein or lycopene.