Home » To live longer and better, do this every seven minutes 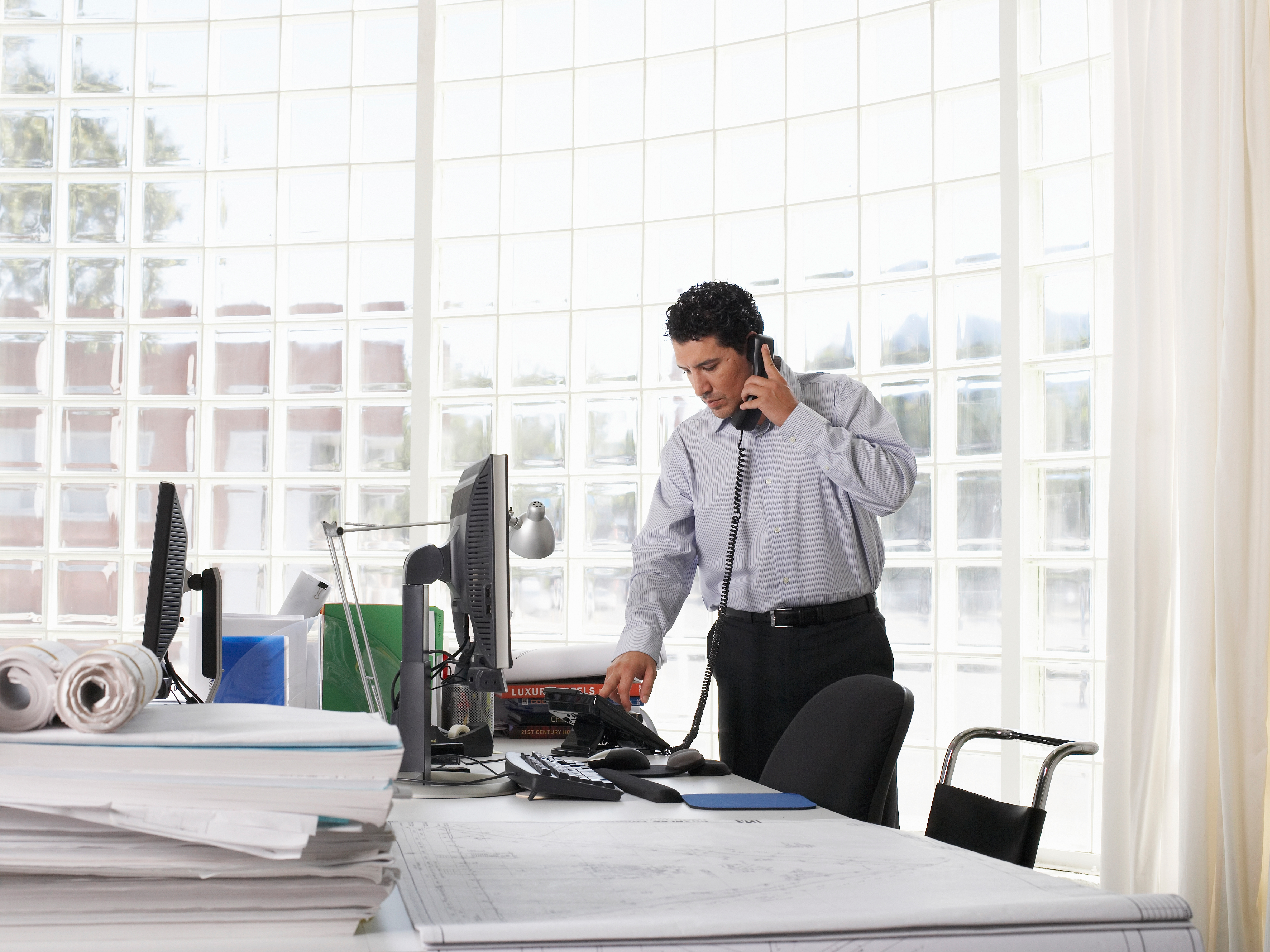 As you grow older, your body is more vulnerable to injury and illness. But a simple anti-aging activity that only takes seconds at a time can shrink the damage time does to your muscles and organs.

Research has shown that our modern habit of sitting can make health deteriorate as the years go by. To fight this process, say researchers at the University of Lisbon in Portugal, get up off your chair or sofa and move around about nine times an hour. All you have to do is merely stand up momentarily every seven or eight minutes.

“As a general finding, older adults should make nine interruptions for every hour spent in sedentary behavior,” researcher Luís B. Sardinha told Reuters. “In fact, just the act of standing-up can be a path to achieve an improved physical function in older ages.”

The Portuguese researchers measured the movements of more than 215 people aged 65 to 94 for four days. Then they tracked their muscle strength, flexibility, aerobic endurance and agility.

“Still, our data revealed that only one fifth of the participants were meeting the recommendation of 30 minutes a day of moderate-to-vigorous-intensity physical activity,” says Sardinha.

The researchers discovered that the people in the study who took frequent breaks from sitting down had much better strength and endurance than people who rarely budged from their seats.

They concluded that taking about 80 sitting breaks during the day, about nine per hour, can probably help fight off some of the negative effects of aging and sitting.

So don’t take those aging effects sitting down. Get up and shrug them off.