Home » How to make exercise the best medicine 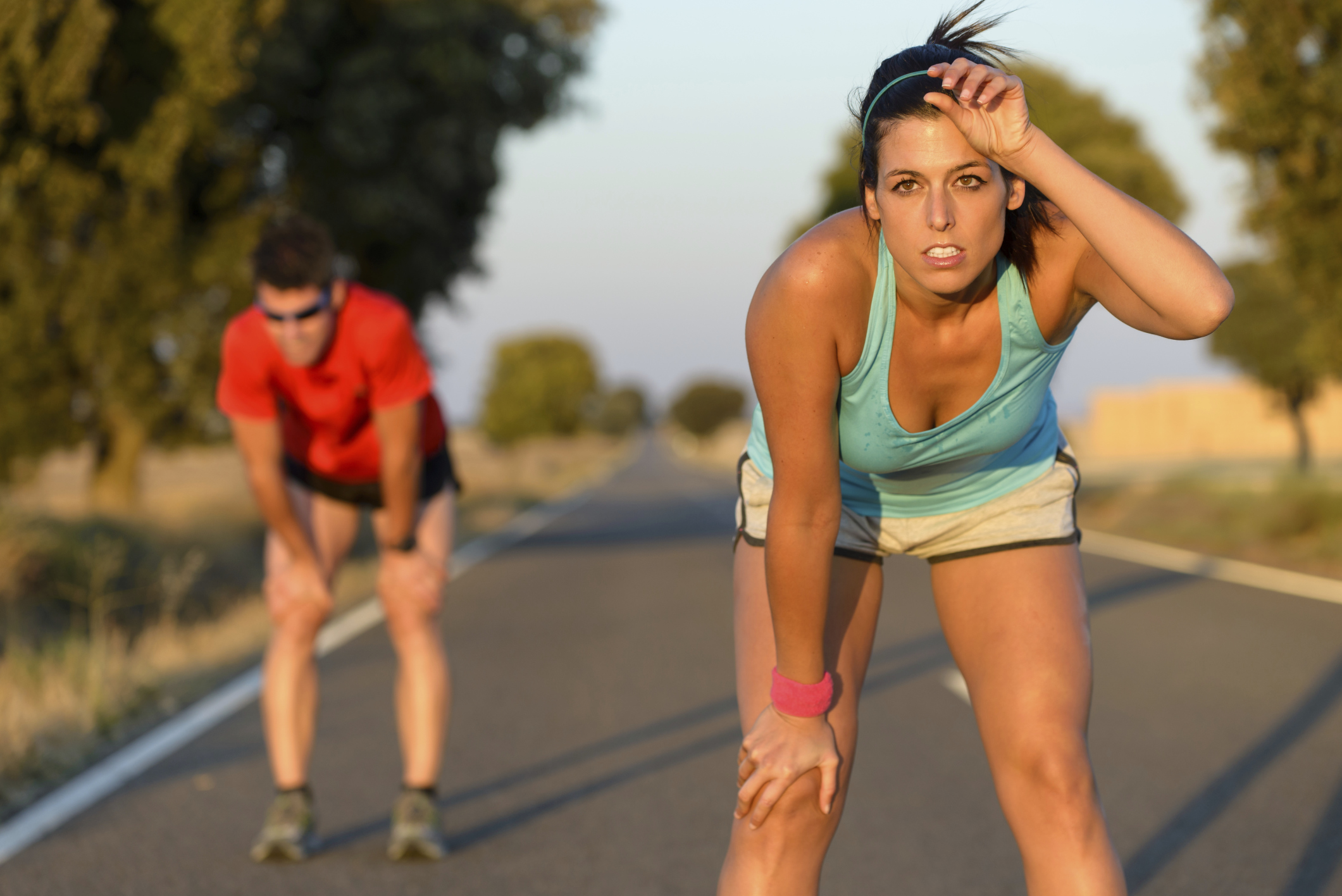 Exercise can increase your life expectancy and dramatically lower your risk of getting sick. But, just as with medication, if you get the wrong dose, it can ruin your health.

A 12-year study of more than 1,500 people in Denmark shows that if you exercise too much, you may endanger your health as much as couch potatoes do when they plant themselves in front of the TV for too long.

The researchers focused on the effects of running and recorded how often and how strenuously the joggers in the study worked out and compared their health to people who were sedentary. They found that during the study, strenuous joggers had the same risk of dying as did the non-exercisers.

Light joggers, however had the lowest risk of dying.

The joggers who ran 1 to 2.4 hours per week and only went running three or fewer times a week had the best health. The healthiest pace to run was found to be slowly or moderately. People who pushed their physical limits didn’t improve their longevity.

“It is important to emphasize that the pace of the slow joggers corresponds to vigorous exercise and strenuous jogging corresponds to very vigorous exercise,” says researcher Peter Schnohr, who works on the Copenhagen City Heart Study, at the Frederiksberg Hospital in Copenhagen. “When performed for decades, this activity level could pose health risks, especially to the cardiovascular system.”

Schnohr points out that the results of the study agree with other research showing that working out too much and too hard can harm your health.

“The U-shaped association between jogging and mortality suggests there may be an upper limit for exercise dosing that is optimal for health benefits,” Schnohr says. “If your goal is to decrease risk of death and improve life expectancy, jogging a few times a week at a moderate pace is a good strategy. Anything more is not just unnecessary, it may be harmful.”