Home » The malnutrition disaster that’s on the horizon 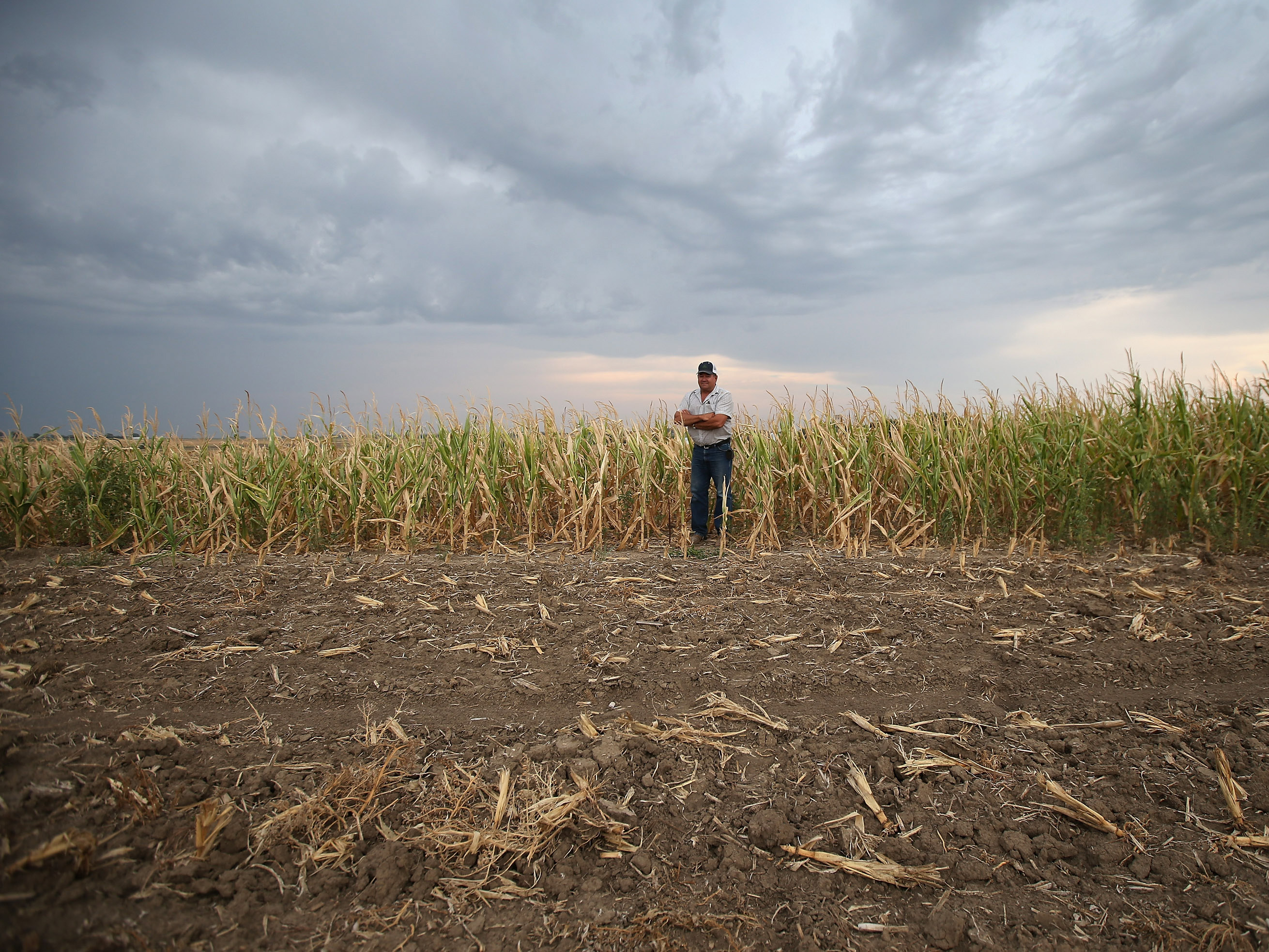 A puzzling epidemic that is now spreading across the U.S. and other countries is threatening to create malnutrition for millions of people. Scientists warn that the consequences could be severe.

The epidemic is killing off important insects: In the past few years pollinating insects like bees have been getting sick, dying and disappearing around the world. If the die-off continues, food crops that depend on these insects are in serious danger everywhere.

A study at the University of Vermont and Harvard University shows that the food and nutrients consumed by people in developing countries is in the most immediate serious danger if pollinating insects continue to decline.

“The take-home is: pollinator declines can really matter to human health, with quite scary numbers for vitamin A deficiencies, for example,” says Vermont researcher Taylor Ricketts, “which can lead to blindness and increase death rates for some diseases, including malaria.”

The problem is not just affecting bees. Researchers in numerous countries have recorded problematic disappearances of many pollinating insects, a development that puts the global food supply at risk.

Other studies show that pollinators help plants produce about 40 percent of all the nutrients consumed by humans.

The researchers found that in Mozambique, for instance, there are places where mothers and the offspring are already on the edge of micronutrient deficiency. If many pollinators become extinct, up to 56 percent of that area’s population will suffer a disastrous lack of vitamin A.

According to Ricketts: “Ecosystem damage can damage human health. So conservation can be thought of as an investment in public health.”