Home » Melatonin and your health 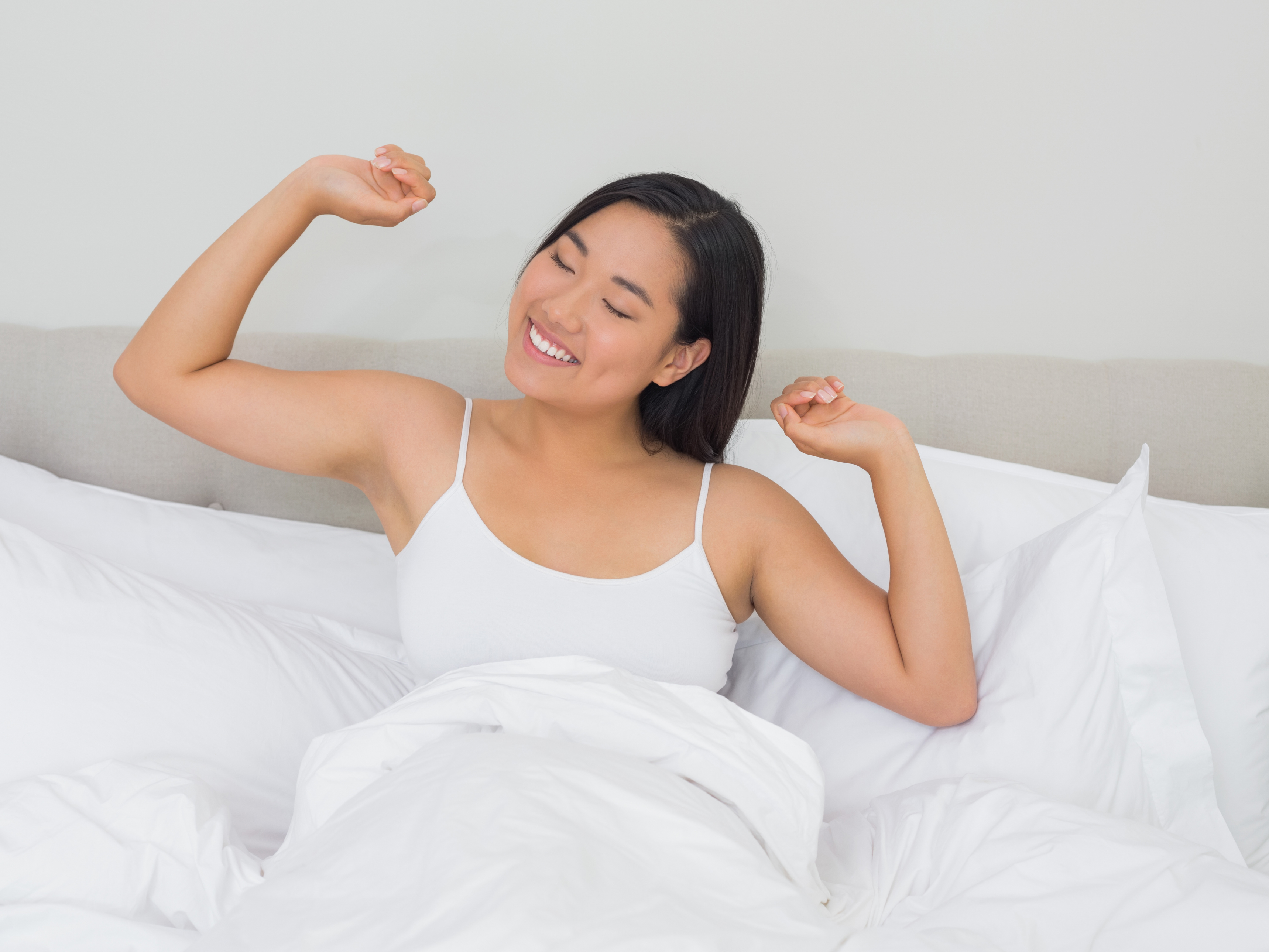 We’re hearing more and more about the importance of good sleep, for everything from cancer and diabetes prevention, to weight control and more. But we’re also learning what quality sleep really means. Essentially, sleep by itself is not enough. We need to sleep in total darkness.

Why? The reason is melatonin. Produced mainly by the pineal gland in the brain, this hormone helps regulate the body’s relationship with light and darkness, day and night. When it gets dark, our bodies begin producing melatonin as a precursor to sleep.

In essence, melatonin is the reset button for our circadian rhythms, the body’s internal clock system, which can influence everything from cellular health to mental acuity. But again, that’s only part of the story. Melatonin is also a potent antioxidant, anti-inflammatory, immune modulator and master repair hormone, and has been proven to kill cancer cells.

Though researchers haven’t quite worked out how all these pieces fit together, it’s become increasingly apparent that melatonin controls a number of critical mechanisms that help the body run smoothly.

To some degree, melatonin is the winding mechanism for our biological clocks. As darkness falls, and levels of this neuro-hormone go up, we feel an increasing drowsiness come on. People have found lots of ways to fight that instinct – caffeinated beverages, social engagements, illicit drugs – but they’re playing a dangerous game with their health.

Some people think they don’t need much sleep. Others figure that when they sleep doesn’t matter: Sleeping in the daytime should be every bit as valuable as sleeping at night, right? And if we miss sleep during the week, we can always catch up on the weekends. Unfortunately, none of these beliefs are true. We are built to sleep. Even more importantly, we are built to sleep at night, around the same time every night.

Not getting a good night’s sleep interferes with our circadian rhythms, which can generate a host of health issues, including obesity, cardiovascular disease and cancer. Even sleeping during the day doesn’t counteract this effect, as light inhibits melatonin production. Many studies have shown that night shift work can dramatically affect health. For example, research conducted in France found that female shift workers had a 30 percent greater chance of developing breast cancer.

So why is sleeping at odd hours such a profound detriment to health? The biology is complicated. For example, lack of sleep or poor quality sleep, can hinder critical repair processes and generate inflammation, a major driver of cancer. But it’s clear that melatonin also plays a key role.

Melatonin is well regarded for its ability to scavenge free radicals. These aberrant molecules are dangerous because they often damage cells. Since melatonin is both water and fat soluble, it moves easily through cell membranes, allowing it to clean up free radicals where they can do the most damage. Melatonin has been shown to protect cellular mitochondria, the energy producing factories within the cell. It can even help protect our precious DNA.

Reducing oxidative stress is an indirect way to fight cancer. By scavenging harmful free radicals, melatonin helps protect cells. But melatonin has a more direct impact on the disease. It actually kills cancer cells by inducing apoptosis, the programmed cell death that is often turned off in tumors.

In addition, melatonin inhibits tumor blood vessel growth or angiogenesis. Because cancer cells grow so rapidly, they need a lot of nourishment. Reducing blood vessel growth can help starve tumors. Melatonin has also been shown to reduce symptoms associated with cancer, as well as the side effects from chemotherapy and radiation.

However, there are a number of foods, particularly tropical fruits, which naturally provide extra melatonin as well as providing precursors that improve the body’s own melatonin production. These include pineapples, bananas and oranges. Cherries are also a good source, as are oats, corn, barley and tomatoes.

Adding melatonin to your health program can be beneficial in a number of ways. First, it’s an excellent and gentle way to encourage sleep, which can be particularly helpful for people suffering from insomnia. It can also help people who travel and must contend with jet lag, supporting their efforts to adjust to distant time zones. And of course it can also benefit people who work the late shift and have no choice but to grab their sleep in the daytime.

At this point, it’s not clear whether supplemental melatonin can prevent cancer. More research needs to be done. However, its ability to support restful, rejuvenative sleep and help reset the body’s circadian rhythm makes it quite useful. To support optimal melatonin production, maintain a regular in-the-dark sleeping schedule, and avoid bright light before bed, which can reduce melatonin production. Add some melatonin rich foods to your evening meal. If you live near outdoor all-night lights, invest in blackout curtains. Cover up those blue lights, ever present on rechargeable toothbrushes, phones, and computer screens, as it is especially suppressive of melatonin production.

See it on Amazon

By taking these measures, we can help the body manage circadian rhythms and our regulate biological clocks, ensuring “dedicated time” for optimal long term health.