Home » The ‘miracle pill’ your doctor wishes he could prescribe 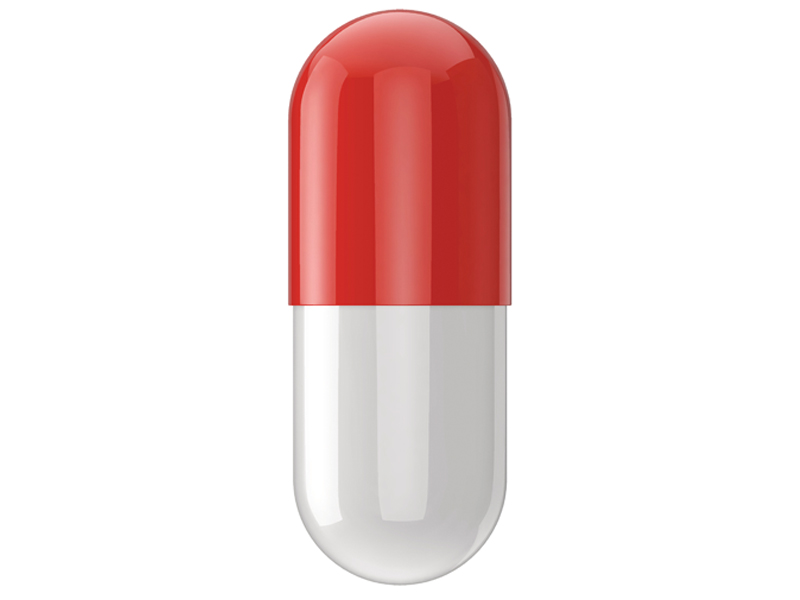 You go to the doctor for your yearly check-up and say to him, “Doc, I want a pill that will make me stronger, smarter, healthier, disease proof, age-proof, thinner, and with great skin and strong bones. Got anything like that?”

In a perfect world, the doctor would say, “Yes, I do. It’s called vitamin D.”

We don’t live in that world. Sure, the medical cartel is beginning to lift the lid off vitamin D benefits. But even though I and others have been talking about the need for more vitamin D for years, the medical mafia is still not willing to let you in on the real truth.

Our long time readers know that I write about vitamin D’s many benefits often. I believe that if vitamin D were a drug created by Big Pharma its creator would’ve won the Nobel Prize long ago, and every doctor would be rushing to prescribe it. Why do I say that? Here’s just a little bit of what your body gets with the essential nutrient we call vitamin D.

If everyone got enough vitamin D each day, the drug industry would collapse to 20 percent of its former size. But we don’t live in that world, either.

Almost every American has low levels of vitamin D – seniors especially — and the American diet contains little natural vitamin D. Outside of diet and cod liver oil, the only other natural source of vitamin D is the sun, but most Americans are now “inside people” who get far too little sun exposure. And with us heading into winter, that’s going to get worse for everyone.

I encourage you to go outside, but there are too many people who, no matter what I say, are frightened to death over the fear of skin cancer from the sun, even though we were created to live underneath it. Most everyone covers their skin completely with clothing or slathers on sun block.

For starters, vitamin D is anti-aging. It can even help reverse the aging process by actually lengthening telomeres, the tail of each chromosome in your cells. These “tails” grow shorter with each division of your cells. Eventually, they become so short that the chromosome can no longer function and the DNA coil figuratively unravels. So telomeres are, for all intents and purposes, the little countdown clocks that keep your cells young, and by extension, keep your body young.

Once the telomeres get too short the cell no longer divides.  It becomes “old and feeble,” and in turn the body gets old and feeble.

I have long maintained that the medical establishment has for years intentionally hidden the benefits of vitamin D in order to protect their flu vaccine scam. I’m backed up by the fact that if we all avoided a vitamin D deficiency, we’d repel almost any illness. The immune system relies on vitamin D to function.

Macrophages – white blood cells that engulf and digest cellular debris, foreign substances, microbes and cancer cells — check for vitamin D on their receptors and if it’s not there, no immune functions are initiated.

And if you go as far as to delete vitamin D from these powerful immune cells, insulin resistance increases as does atherosclerotic plaque. Insulin resistance is a precursor to diabetes and leads to obesity. Atherosclerosis – hardening and narrowing of the arteries – leads to heart attacks, strokes and vascular disease. Now you see the true effect of less sunlight, and less vitamin D.

The National Institutes of Health reports that vitamin D aids in calcium absorption which promotes healthy bones, even though for years they recommended taking calcium supplements without vitamin D and what we got was an increase in osteoporosis. Worse, seniors with a vitamin D deficiency are more likely to fall because a deficiency of the hormone causes instability of balance.

Falls in seniors more often result in broken bones because of osteoporosis and osteomalacia. And broken bones in seniors frequently lead to pneumonia and death. How many seniors have died needlessly “before their time” because of the vicious cycle that begins with vitamin D deficiency?

The Vitamin D Council estimates that 2,000 IUs a day will probably get 75 percent to 80 percent of white Americans vitamin D sufficient if taken every day; while blacks need more due to their increased melanin pigment decreasing skin production of the hormone. But it recommends 5,000 IU a day for adults. The U.S. Institute of Medicine recommends 4,000 units a day for everyone over 9 years old. You should never exceed 10,000 IU except under the advice of a medical practitioner.

It’s important to remember that once you commence vitamin D supplementation, your level of vitamin D will go up quickly, especially if you are taking 4,000 to 5,000 IU/day. But the symptoms related to vitamin D deficiency may take several weeks or months to lessen and many months to resolve completely. Any time we begin reversing biochemistry it takes time for the body to respond as it naturally should.