Home » The missing antioxidants that are connected to multiple sclerosis 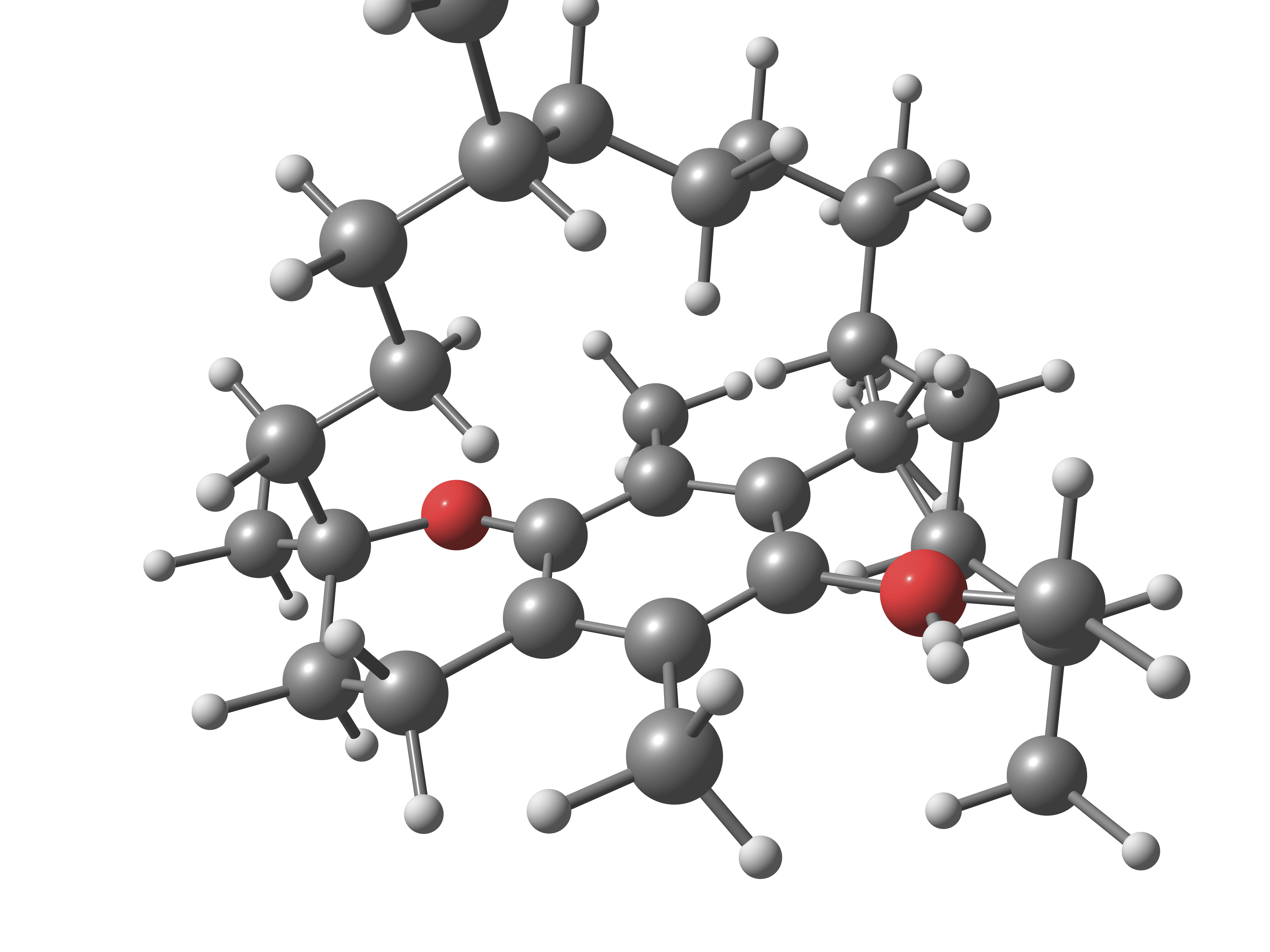 When researchers at John Hopkins University looked at the nutritional status of women who suffer from multiple sclerosis (MS), they discovered some disturbing deficiencies that may be linked to their physical problems.

In the research, the scientists compared the nutritional status of 27 women who had multiple sclerosis with 30 others who were healthy.

At the time of the study, all of the women were taking vitamin D supplements but the researchers analyzed their diets and nutrition during the year before they started taking these supplements.

Overall, the women who had MS evidenced lower levels of five important nutrients that are antioxidants or which have anti-inflammatory characteristics. These include: folate (one of the B vitamins), vitamin E, magnesium, quercetin (a flavonoid that may act as an antihistamine) and lutein-zeaxanthin (plant pigments that are carotenoids).

The women with MS averaged a daily folate intake of 244 micrograms (MCG) compared to the healthy women who consumed an average of 321 mcg. The recommended daily allowance of folate (contained in leafy green vegetables) is 400 mcg.

And when the researchers analyzed their overall diets, they found that the women with MS ate a diet with less fat than did the healthy women.

“Since MS is a chronic inflammatory disorder, having enough nutrients with anti-inflammatory properties may help prevent the disease or reduce the risk of attacks for those who already have MS,” says researcher Sandra D. Cassard. “Antioxidants are also critical to good health and help reduce the effects of other types of damage that can occur on a cellular level and contribute to neurologic diseases like MS. Whether the nutritional differences that we identified in the study are a cause of MS or a result of having it is not yet clear.”