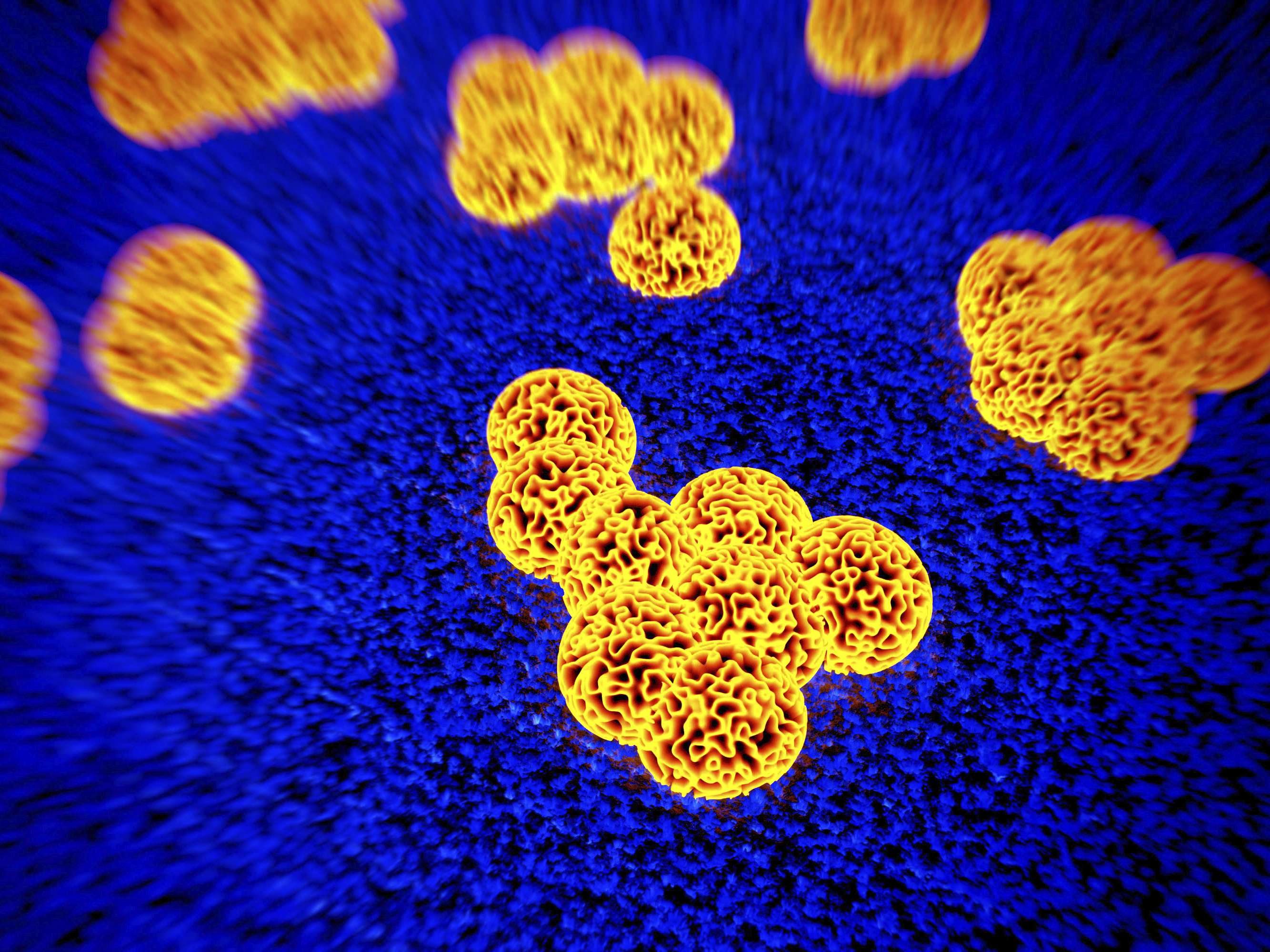 Every organism on planet earth constantly struggles to survive and bacteria are no exception. One of the biggest problems facing medicine today is pathogenic bacteria’s growing ability to resist antibiotics. Because we use so many antibiotics when we’re sick, and they’re often over-prescribed or prescribed for viral illnesses (for which they have no effect), these microorganisms are learning to shrug them off. The more they are exposed to these drugs, the more effectively they learn to withstand their effects.

And now researchers at the University of North Carolina at Chapel Hill have discovered an unexpected way that prescription drugs are endangering our lives.

These drugs often stimulate bacteria to produce biofilm, a protective covering that makes harmful bacteria even harder to eradicate than they normally are.

And the biofilm, the scientists found, is often not produced by the bacteria in an effort to defeat the antibiotic; it is actually a direct effect of the chemicals used in the antibiotics.

“It was never that surprising that many bacteria form biofilms in response to antibiotics: it helps them survive an attack. But it’s always been thought that this was a general stress response, a kind of non-specific side-effect of antibiotics,” says researcher Elizabeth Shank. “Our findings indicate that this isn’t true. We’ve discovered an antibiotic that very specifically activates biofilm formation, and does so in a way that has nothing to do with its ability to kill.”

Adds Shank: “That suggests that antibiotics can independently and simultaneously induce potentially dangerous biofilm formation in other bacteria and that these activities may be acting through specific signaling pathways. It has generated further discussion about the evolution of antibiotic activity, and the fact that some antibiotics being used therapeutically may induce biofilm formation in a strong and specific way, which has broad implications for human health.”

So that means that antibiotics, even if they aren’t spurring resistance, are still making bacteria more dangerous to human health. And chronic recurrent infections are a perfect example.

The National Institute for Health (NIH) has reported that biofilms are implicated in up to 80 percent of all chronic recurring infections — including Staph. These biofilms have proven to be impervious to conventional treatment.

But don’t give up all hope yet. As often happens, Mother Nature is giving up the ghost on a secret weapon that is proving most helpful at penetrating these biofilm shields and putting these germs out of business.

Honey has been used to treat chronic infections since 2500 BC. And studies have shown that Manuka honey is highly active in the prevention and elimination of methicillin-sensitive and methicillin-resistant Staphylococcus aureus biofilms. Numerous studies have also shown its effectiveness on a range of bacteria at different levels.

Hopefully researchers will soon be able incorporate Manuka honey’s antimicrobial powers across a wide range of treatments to penetrate biofilms. Until that happens, it will be imperative to change the way we currently think about antibiotics.

For starters, avoid taking antibiotics unless you absolutely need them. Experts are warning that many common infections soon won’t be curable with antibiotics because the pathogens will be resistant and won’t be killed by these drugs.

Instead, focus on building and strengthening your immune system so you can ride out innocuous infections. Treating your symptoms can often help prevent a viral infection, like the common cold, from becoming a bacterial infection.

Also consider reducing your exposure to antibiotics through the meat you eat. This danger is just of one of many reasons that I always eat organic meat. The regular meats in the supermarket are from animals that have been treated with antibiotics. There may still be antibiotic residues in those meats.

And don’t forget to wash your hands. It seems like a little thing but it can make a big difference when it comes to transmitting infectious bacteria.