Home » The nasty secret about your drug prescription 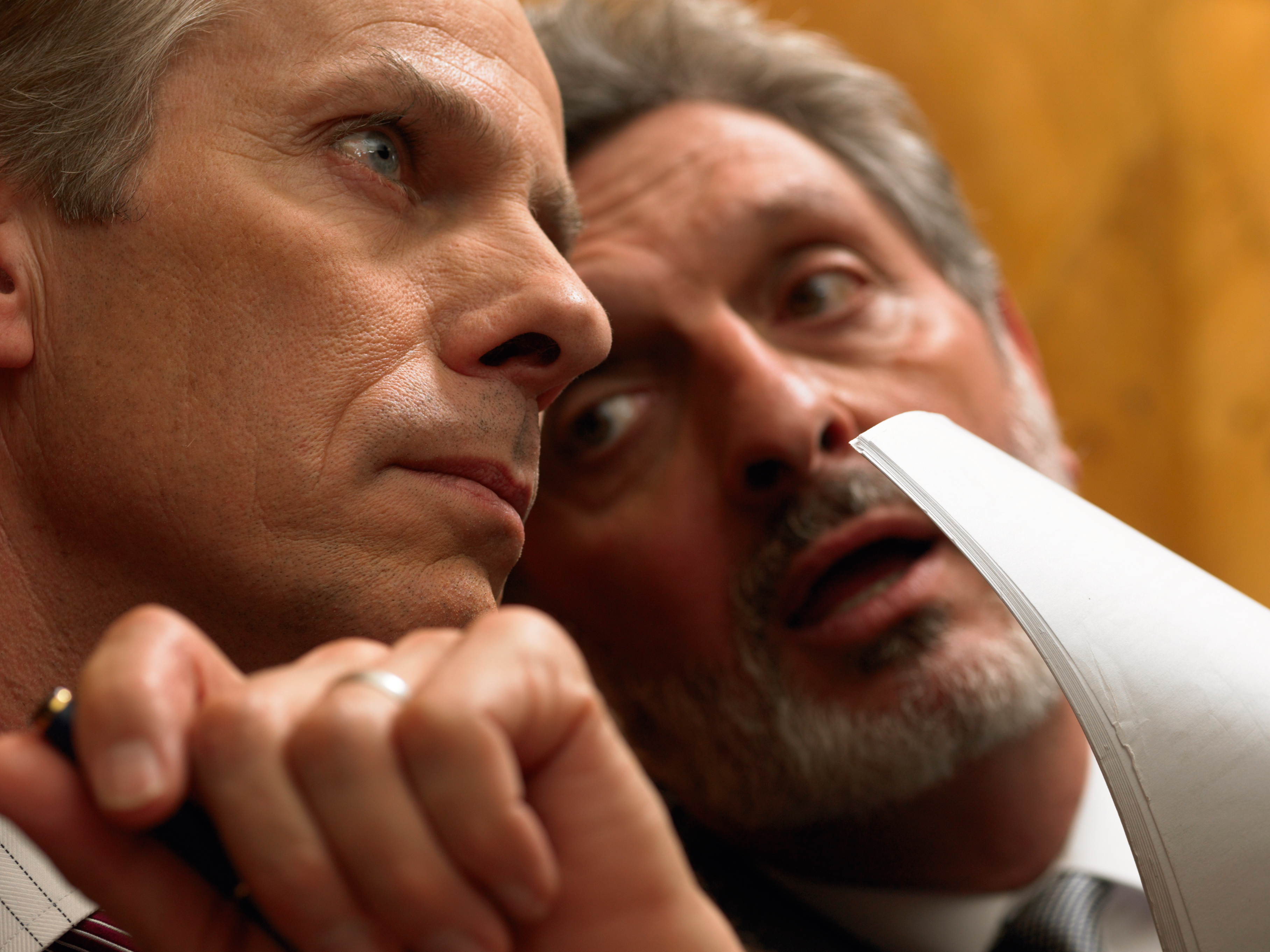 A large, bureaucratic structure supervised by the Food and Drug Administration (FDA) is supposed to regulate the approval of prescription pharmaceuticals to make sure they are effective and safe. A study at Yale analyzing how this approval system works, however, is not reassuring.

The researchers at the Yale School of Medicine note that doctors and their patients believe that the FDA carefully scrutinizes the drugs it approves. But their analysis of drugs approved between 2005 and 2012 demonstrates that many pharmaceuticals go on the market even though little is known about their safety. Or if they even work.

“We found that during the study period, more than one-third of the drugs were approved on the basis of a single trial, without replication, and many other trials were small, short, and focused on lab values, or some other surrogate metric of effect, rather than clinical endpoints like death,” says researcher Nicholas S. Downing.

The Yale research team examined the clinical trials that were used by the FDA to justify approval by the agency. In this study, the researchers investigated the key features of the trials – how many people were involved, how long the trials lasted and the results.

“Based on our analysis, some drugs are approved on the basis of large, high-quality clinical trials, while others are approved based on results of smaller trials,” says researcher Joseph Ross. “There was a lack of uniformity in the level of evidence the FDA used.”

In other words, some drug trials were big enough and long enough to be convincing that the drugs being tested were safe and effective. But many others were too short, too small and too inconclusive to prove anything.

But that didn’t stop the FDA from giving the thumbs up to many unproven drugs. One of which you might be taking right now.

And a lot of times, the FDA approves a new drug when an older drug is more effective and has been found to be safer and free of side effects.

“We also found that only 40 percent of drug approvals involved a clinical trial that compared a new drug to existing treatment offerings,” says Ross. “This is an important step for determining whether the new drug is a better option than existing, older drugs.”

The next time somebody tries to warn you about the regulatory process that allows vitamin and mineral supplements on the market, ask them what they know about the approval process of those “proven” prescription drugs. Every year more than 106,000 people die from reactions to prescription medicine. That’s about 2,000 people a week.