Home » The natural drink that may postpone mortality 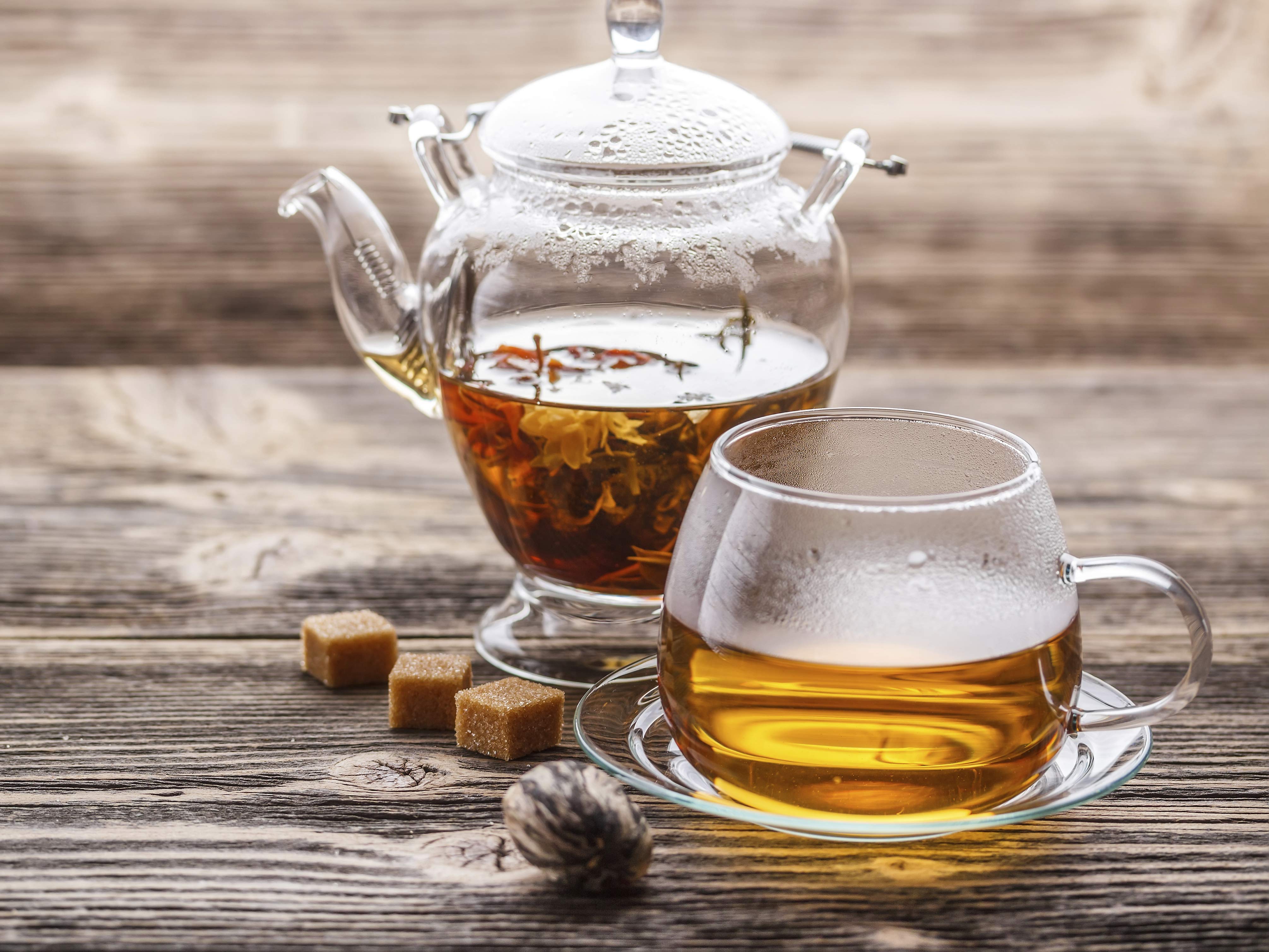 If you like to sip a warm beverage with your dessert, researchers in Paris have found evidence that there’s one in particular that may help prolong your life.

A seven-year study of more than 130,000 people aged 18 to 95 found that tea drinkers were 24 percent less likely to die of non-cardiovascular related causes during the research than people who did not drink tea.

“If you have to choose between tea or coffee it’s probably better to drink tea. Coffee and tea are important components of our way of life,” says researcher Nicolas Dnachin “Their effects on cardiovascular (CV) health have been investigated in the past with sometimes divergent results. We investigated the effects of coffee and tea on CV mortality and non-CV mortality in a large French population at low risk of cardiovascular diseases.”

The tea drinkers in the study had much healthier lifestyles. Fewer of them smoked. Plus, the researchers found that the more tea they drank, the more likely they were to exercise.

According to Danchin, the natural chemicals included in tea and the fact that tea drinkers did more physical activity helps explain why the tea drinkers in the research lived longer.

“Tea has antioxidants which may provide survival benefits. Tea drinkers also have healthier lifestyles so does tea drinking reflect a particular person profile or is it tea, per se, that improves outcomes – for me that remains an open question. Pending the answer to that question, I think that you could fairly honestly recommend tea drinking rather than coffee drinking…”