Home » Natural sweeteners that are good for your health 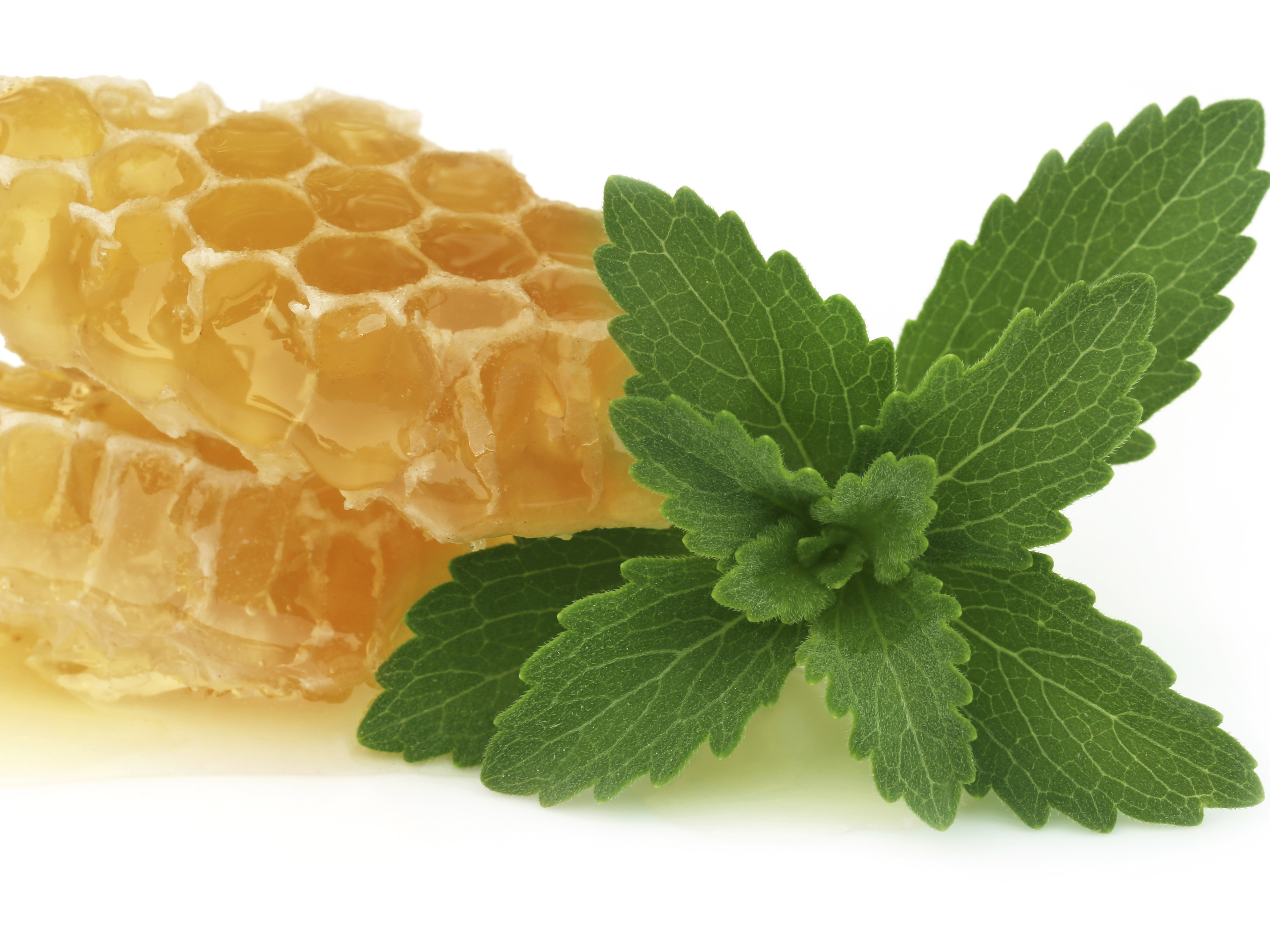 There are sweeteners available that are healthier than sucrose, fructose and the chemical artificial sweeteners on the market. That’s good news for those with a “sweet tooth.”

As a general rule, the closer a sugar is to its original whole food the better it will be for you. For example, fresh fruit is the best choice followed by dried fruit (raisins, dates, figs, yacón) which are even sweeter yet still contain much more nutrition than refined sugars.

So let’s take a look at the healthier sweeteners. First, however, there is some good (and bad) news about fructose I want to tell you about.

The good news is that fructose is fruit sugar and is healthy, correct? Yes…and no. We know that fructose is the natural sugar of plants, honey, fruits, flowers, berries and almost all root vegetables. So if you eat these, then you get fructose in its natural form along with all the other whole food micronutrients.

However, fructose is also refined and sold as a sweetener and added to many foods, as is sucrose. Its highest absorption rate occurs when it and glucose are taken in equal quantities [1] such as the disaccharide sucrose, which contains a 1:1 ratio fructose to glucose. Even though refined (separated from its original food source), it has advantages:

Long-term studies have not been done to compare health effects between fructose and sucrose, but I’ll bet these refined sugars have many similar adverse effects.

HFCS contains fructose and glucose as single sugars (monosaccharides) and you’ll find this in nearly all soft drinks. It is basically equal to sucrose in adverse health effects and on blood levels of glucose, insulin, leptin (fat control hormone) and ghrelin (hunger and energy regulation hormone). [6] It digests down to 55 percent fructose, 41 percent glucose, and 4 percent other sugars.

Healthier sweeteners to know about

Beyond foods themselves, the sugars and sweeteners in the fruits mentioned above follow much the same rule as you will see in the following examples.

Organic, unsulphured blackstrap molasses: is made from mature sugar cane and is closest to this natural whole food. The dark molasses (with or without sulfur) is also known as blackstrap. Both are nutritious, containing significant levels of calcium, copper, iron, magnesium, manganese, potassium and selenium. As reported in the January 2009 Journal of the American Dietetic Association, black strap molasses was measured to have the most antioxidant content of the sweeteners in their study. They found that refined sugar, corn syrup and agave nectar contained minimal antioxidant activity; maple syrup, brown sugar, and honey showed intermediate antioxidant activity; raw cane sugar had a higher level, and dark and blackstrap molasses had the highest levels. [7]

Raw honey: I love the taste of honey in foods and on food. Raw honey (before it gets heated and processed) has some great health benefits. It is low in free fructose and high in trace minerals. It has antibacterial activity for wounds: when applied topically it creates gluconic acid and hydrogen peroxide, both destroyers of bacteria and fungi. As such, it is used to treat acne, burns, abrasions, mouth canker sores and staphylococcal skin infections. It also has anti-allergy effects when consumed orally. One allergist from Oklahoma reportedly used it on approximately 22,000 patients to treat allergy symptoms. I believe regular honey (usually about 50 percent fructose content, glycemic index 55 ) may not have as much anti-bacterial and anti-allergy benefit as raw honey.

Grade B maple syrup (unrefined): comes from maple tree sap and, as noted above, still contains some vitamins and minerals.

Coconut sugar: comes from the boiled down sap of flower buds cut from coconut palms. It tastes like brown sugar with a hint of caramel, and contains 70-79 percent sucrose (much like brown sugar) and a low glycemic index (35).

Sugar alcohols: Erythritol (ZSweet, Sweet Simplicity, Zero) is 60–70 percent the sweetness of sucrose, nearly zero calories, has no effect on blood sugar, causes no tooth decay, goes well in baking, and only partially gets absorbed by your body. Xylitol (XyloSweet, XyloPure, Miracle Sweet) goes well in baking, has 33 percent fewer calories than sucrose and is non-fermentable by mouth bacteria so it reduces dental cavities.

Tagatose (Presweet): is a safe, natural sweetener from fruits, cacao and dairy products; it is 92 percent as sweet as sucrose but only has 38 percent of the calories and glycemic index of just 3 so it is great for diabetes. I cannot find any adverse health effects reported (yet).

Agave nectar: Depending on the method of extraction and refining, blue agave nectar can be valuable sweetener to use. The two main sugars are fructose and inulin (soluble fiber from roots with low glycemic index). The volcanic agave nectar (Global Good’s Blue Agave Nectar) reports a glycemic index less than one-third that of honey and human clinical trials showing no blood glucose or insulin level elevation in diabetics and does not trigger fat storage in adipose cells. [8]

Stevia: This sweet herb is virtually calorie-free yet 200 times sweeter than sugar.

The greatest thing is that stevia has beneficial effects on obesity [9] and it has even been proven to strengthen the immune system [10] and lower blood pressure. [11] In a two-year study in Chinese patients with mild hypertension, oral stevioside significantly decreased blood pressure compared to placebo; quality of life was improved, and there were no significant adverse effects noted. It also slightly improves blood sugar control in diabetes [12] and in the November 2003 issue of Phytochemistry, stevia was demonstrated to be safe and well-suited for people with diabetes, obesity and PKU (phenylketonuria), [13] with no allergic reactions in those that were studied. Rebiana (Truvia, PureVia) is also a sweet molecule isolated from the natural stevia leaf and is safe. It has been determined to be safe by the World Health Organization expert committee at the consumption level of 15 packets (1 mg each) daily for a lifetime for a 150 pound person. I love stevia in lime-aide, plain yogurt, fruit smoothies, herbal teas, hot whole grain cereal and more things I eat.

In summary, the healthiest sugars are in whole foods and not much less are those with whole food nutrients and a lower glycemic index. In my next article. I want to explore the sugar effects from wheat bread, alcohol and some other common foods.

To feeling good with healthy sweeteners,

Previous articles in this series on sweeteners are:

“Sweetness for sickness or health”

“Artificial sweeteners not for health”

[9] Geuns JM. Stevioside. Phytochemistry 2003 Nov;64(5):913-21. CONCLUSIONS: Stevia is safe when used as a sweetener. It is suited for both diabetics, and PKU patients, as well as for obese persons intending to lose weight by avoiding sugar supplements in the diet. No allergic reactions to it seem to exist.