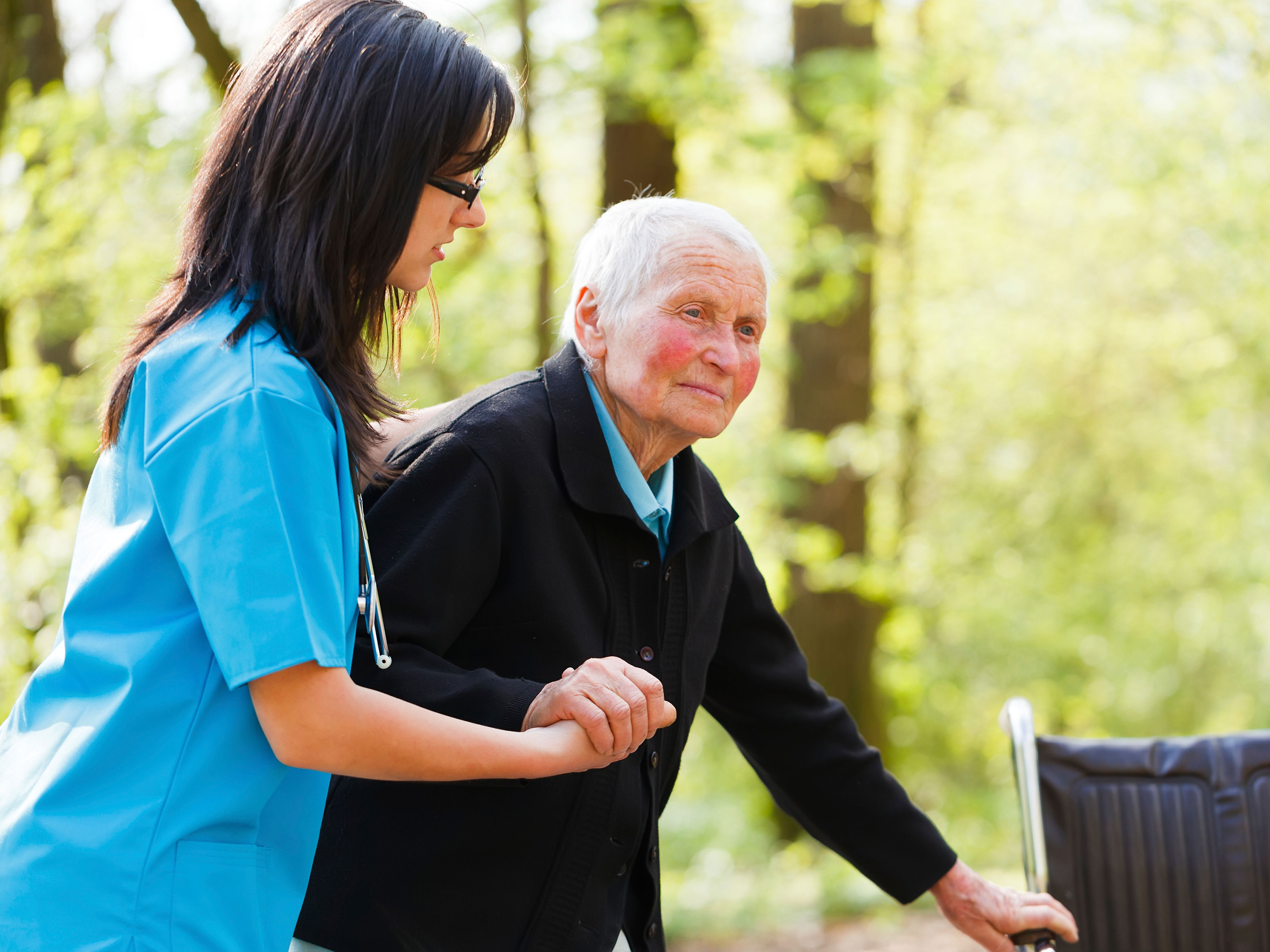 Chemotherapy, a grueling way to attack cancer, isn’t always effective. But if you’re in the unenviable position of needing this therapy, a study at University of Pennsylvania outlines an easy, natural way to make the treatment much more likely to defeat your cancer.

The trick is to engage in moderate exercise, like walking, every day.

Doctors often recommend exercise for cancer patients for its cardiovascular and psychological benefits. When scientists at the University of Pennsylvania set out to study how exercise influences chemotherapy, they intended to see how it might affect patients’ heart health. Instead, in their research involving the chemotherapy drug doxorubicin (known to damage heart cells and often leading to heart failure), they discovered that exercise made the drug much more effective in killing cancer cells.

In the current study, the researchers tested the effects of exercise on lab animals. Animals that walked for 45 minutes a day and received doxorubicin for their cancer ended up with much smaller tumors than the animals who only sat around their cages all day.

“We looked, and the exercise didn’t do anything to the heart — it didn’t worsen it, it didn’t help it,” researcher Joseph Libonati says. “But the tumor data –- I find them actually amazing.”

The scientists plan further studies into how exercise boosts chemotherapy. They believe that exercise sends more blood to tumors and thereby exposes more of the cancer cells to the drug.

“If exercise helps in this way, you could potentially use a smaller dose of the drug and get fewer side effects,” says Libonati.