Home » Natural ways to deal with the pain of fibromyalgia 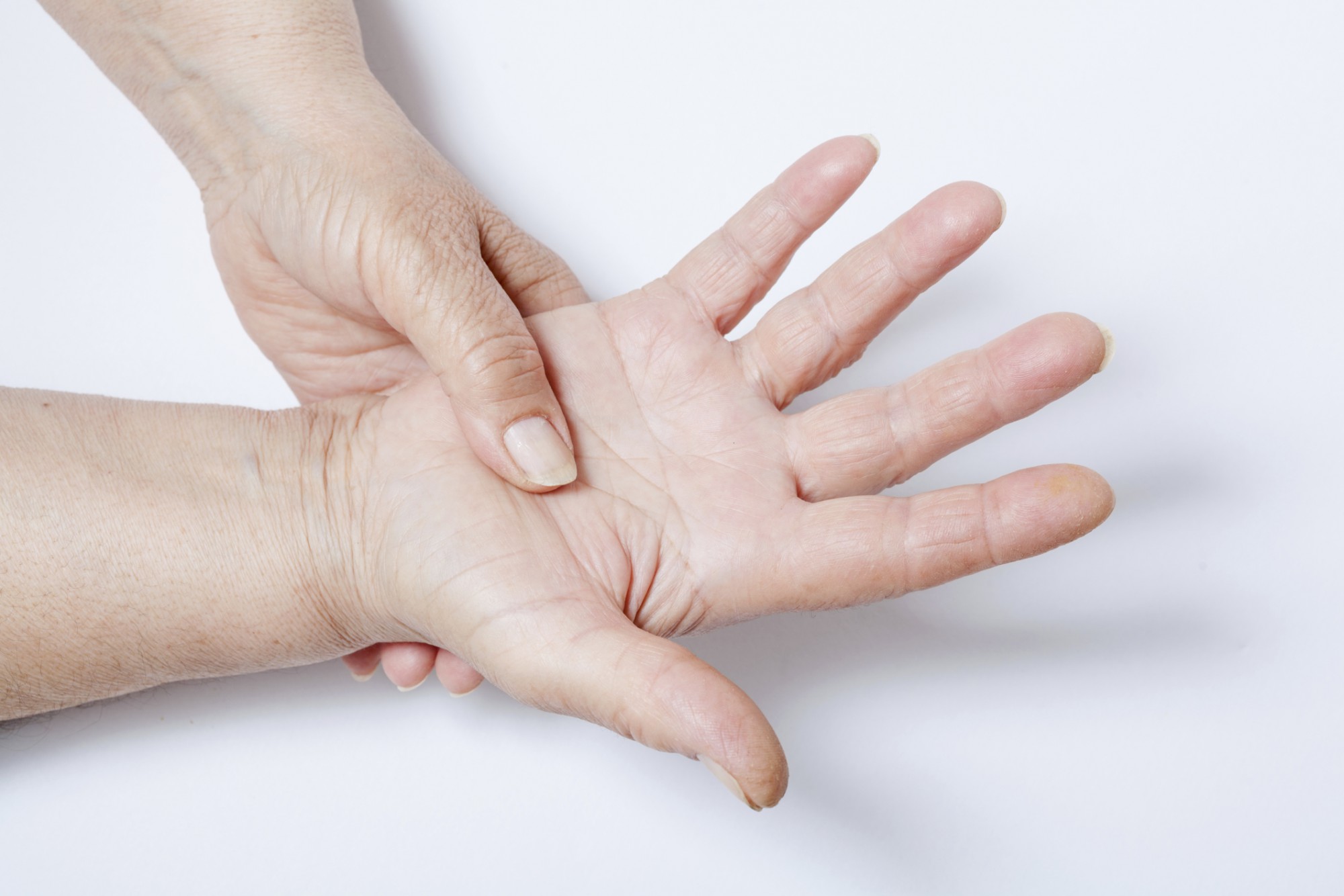 But you can control or even eliminate the symptoms of fibromyalgia through natural treatment methods. The secret is in discovering contributing causes.

Aches And Pains Of Soft Tissue

Almost all instances of muscle and tendon aches originate from physical overexertion, too much stress and the resulting physical tension that creates. Therefore, just taking time out to heal and/or pamper yourself often solves the short-term problem in just weeks.

However, what happens when aches and pains won’t go away after several months? There are several possible causes for these persistent pains:

Fibromyalgia (FMS) is a common syndrome (a syndrome is a collection of characteristic signs and symptoms) characterized by body-wide aches and pains of the muscles, ligaments and tendons for greater than three months. It is much more common in women than in men.

There are typically tender points of these soft tissues where even slight pressure can cause pain. Additionally, FMS patients often have associated fatigue and corresponding insomnia, resulting eventually in headaches, anxiety and, finally, depression. It used to be called fibrositis, tension myalgias, chronic muscle pain syndrome and even psychogenic rheumatism.

Just a few years ago, many physicians did not even believe in FMS because there are no blood tests to confirm the diagnosis. So they would typically prescribe an SSRI anti-depressant, thus suggesting that it is merely a psychological condition. Patients with FMS would come to me after seeing other doctors who prescribed them an SSRI (e.g. Prozac®), which sometimes even infuriated them. I would explain to them that this medicine can modestly improve pain even separately from improving mood or changing psychology. Nevertheless, there is much to know about FMS and there are far better ways to treat it than antidepressant pills. Let’s begin with a look at causes.

The Causes Of Fibromyalgia

Just as you would expect for any chronic illness, there are known causes of fibromyalgia. Some need a physician to assist you to discover them, including:

Stress Is A Major Problem

Let me tell you about a case history that shows how problematic stress can be:

Suzanne was a 22-year-old woman who presented to me with classic fibromyalgia symptoms for the previous three months. We explored dietary factors, exposure to chemicals or heavy metals, infections, hormone imbalances, and medications as causes. All these offered no clear explanation for her difficulties.

Then my colleague (a female physician) probed her life stresses, including her marriage relationship of less than a year.

That revealed a serious stressor that was bearing heavily on her health: She was being verbally and somewhat physically abused by her new husband but did not dare tell anyone about it.

My colleague took her through just three emotional release sessions and empowered her to confront her husband and own her health. Within just four weeks, her symptoms dramatically improved and were completely gone within a few months. We know that stress has a tremendous effect on health and that it is a real cause for fibromyalgia.

What You Can Do

While you and your healthcare provider are searching for causes, you may want to use a combination of medications for pain relief such as an NSAID (Advil), Tylenol, Tramadol (prescription Ultram®), or a muscle relaxant such as Baclofen® in addition to dietary changes I’ll explain to you here.

The best diet to reduce pains of fibromyalgia is one that is high in fiber (fresh produce), with no refined sugar, dairy or gluten, if you find these affect you. Patients report that simply cutting out all refined sugar and dairy products from their diet drastically reduces pains. I recommend going a bit further: Eat mostly raw food (high-density nutrition and high in fiber) plus juicing two or more times daily. You will also want to discover if grains containing gluten are affecting you. This will require you eliminate gluten (foods containing wheat, barley, rye, spelt, kamut, triticale and sometimes oats).

All these factors play a role in “leaky gut,” which is behind nearly every chronic disease I know of. Leaky gut is simply that incompletely digested food particles pass through the intestinal absorptive wall and precariously get into your bloodstream, triggering an “autoimmune” hypersensitivity reaction of inflammation.

There are supplements you will want to consider taking to help eliminate your symptoms:

Remember also that mild to moderate exercise will also reduce pain symptoms, because it increases endorphins and your feel-good neurochemicals such as serotonin.

I’ll take a good look at gout and its best treatment strategies in my next article of this series.