Home » Warning signs that you shouldn’t be driving 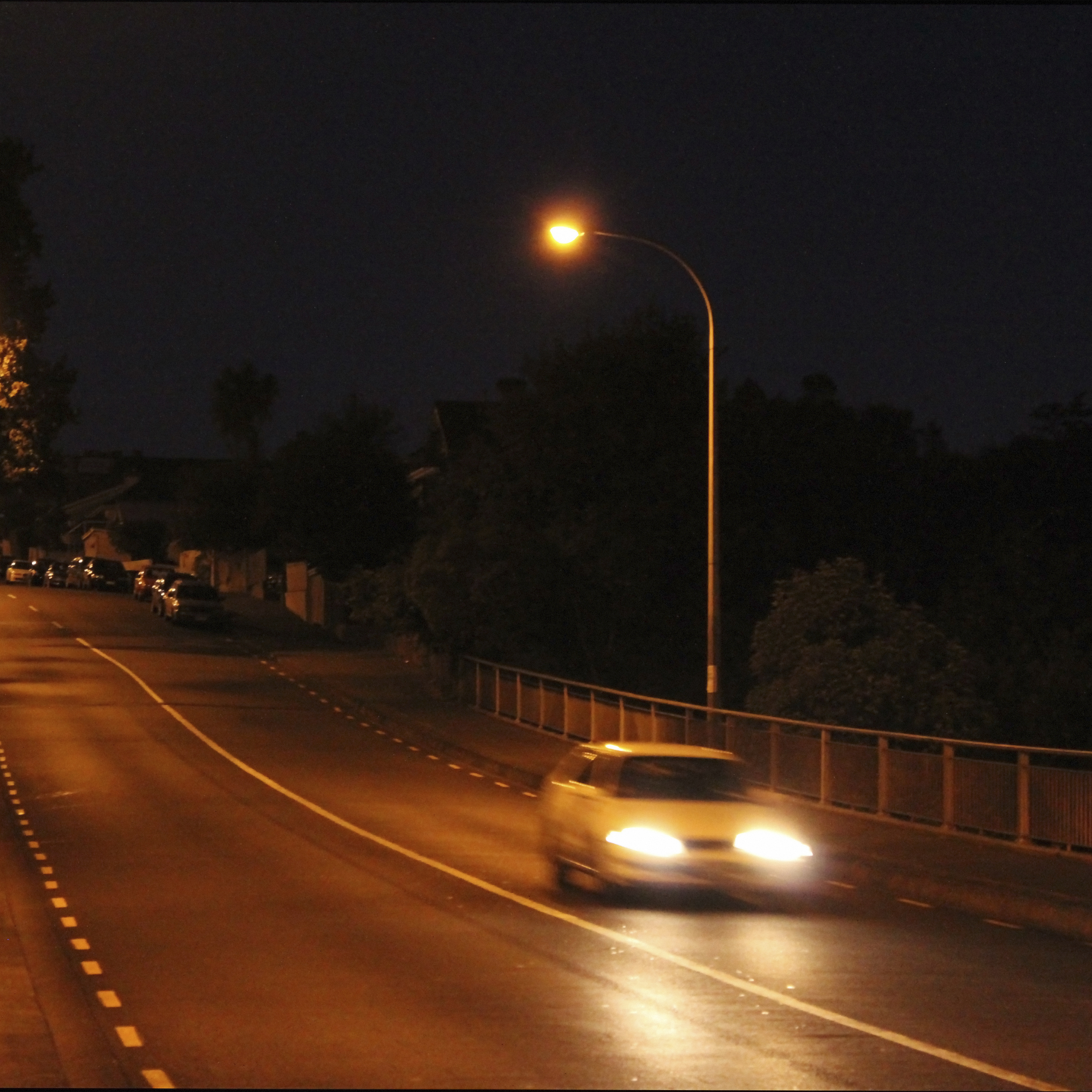 According to the National Sleep Foundation’s Sleep in America poll 60 percent of Americans have confessed to driving while sleepy and 37 percent admit they have fallen asleep at the wheel in the past year. Unfortunately sleepy drivers frequently convince themselves they are fine to continue driving and are unable to tell if or when they are about to fall asleep.

The National Highway Traffic Safety Administration estimates that 100,000 police-reported crashes per year are the direct result of sleepy drivers. This results in an estimated 1,550 deaths, 71,000 injuries, and $12.5 billion in monetary losses.

A new system known as the Harken device has been developed by the Instituto de Biomecánica de Valencia (IBV) in Spain to try to combat some of these losses.

The Harken device uses a noninvasive sensor system embedded in the car’s seat cover and seatbelt to constantly monitor drivers’ cardiac and respiratory rates. If the drivers’ vitals dip into the “drowsy zone” the driver will be alerted.

“The variations in heart and respiratory rate are good indicators of the state of the driver as they are related to fatigue. So when people go into a state of fatigue or drowsiness, modifications appear in their breathing and heart rate; Harken can monitor those variables and therefore warn the driver before the onset of symptoms of fatigue,” said Jose Solaz, IBV director of innovation markets in automobile and mass transportation.

Though Harken has already been tested on closed courses and plans to conduct open road testing soon, it is not being integrated in to cars just yet. In the meantime, here are a few warning signs that you are too sleepy to be driving.

If you experience any of these you need to pull over as soon as you can do so safely.