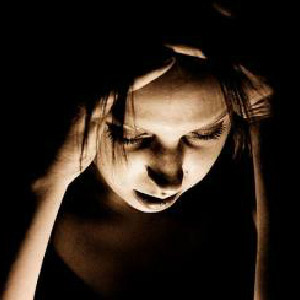 WASHINGTON (UPI) — The U.S. Food and Drug Administration has allowed marketing of the Cerena Transcranial Magnetic Stimulator, a device to relieve pain caused by migraines.

Christy Foreman, director of the Office of Device Evaluation in the FDA’s Center for Devices and Radiological Health, said migraine headaches are characterized by intense pulsing or throbbing pain in one area of the head accompanied by nausea and/or vomiting and sensitivity to light and sound.

A migraine can last anywhere between four and 72 hours when untreated. These debilitating headaches affect about 10 percent of people worldwide and are three times more common in women than in men. About one-third of people with migraines experience an aura: a visual, sensory or motor disturbance immediately preceding the onset of a migraine attack.

“Millions of people suffer from migraines and this new device represents a new treatment option for some patients,” Foreman said in a statement.

The FDA reviewed a randomized control clinical trial of 201 patients who had mostly moderate to strong migraine headaches and who had auras preceding at least 30 percent of their migraines. Of the study subjects, 113 recorded treating a migraine at least once when pain was present.

Patients must not use the Cerena TMS device if they have metals in the head, neck, or upper body that are attracted by a magnet, or if they have an active implanted medical device such as a pacemaker or deep brain stimulator. The Cerena TMS device should not be used in patients with suspected or diagnosed epilepsy or a personal or family history of seizures, the manufacturer eNeura Therapeutics said.