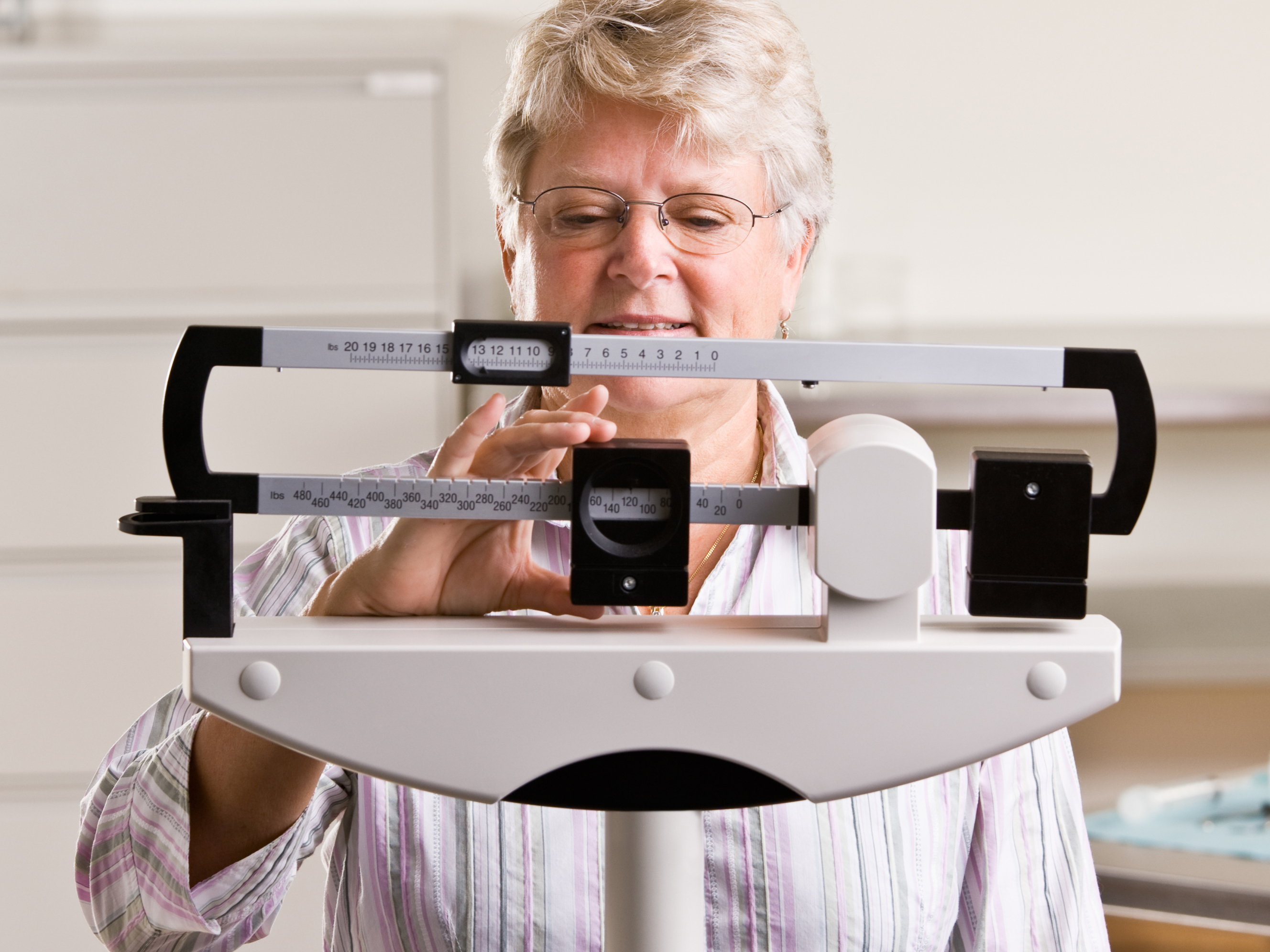 If you’re trying to either lose or gain weight, here’s another worry: Certain changes in your weight can add to your chance of fracturing bones.

A study of more than 120,000 postmenopausal women who were part of a study called the Women’s Health Initiative Observational Study and Clinical Trials shows that changes in how much you weigh, both weight loss and gain, can increase your risk for breaking a bone. The 11-year study included women who were aged 50-79 at the beginning of the research.

The scientists point out that the ways in which body weight alters your risk of bone fractures are complicated. Weighing too little has long been recognized as a risk fracture because it connected with having a weak skeleton. However, being obese similarly raises the chances of a fracture.

Those who gained weight ran a 10 percent increased chance of arm fractures and an 18 percent higher risk of leg fractures.

Juliet Compston, a professor of bone medicine at Cambridge University, warns that if your weight changes, you need to take “measures to prevent bone loss.” Those can include weight-bearing exercises and eating plenty of leafy vegetables which contain nutrients that support the health of the skeleton.