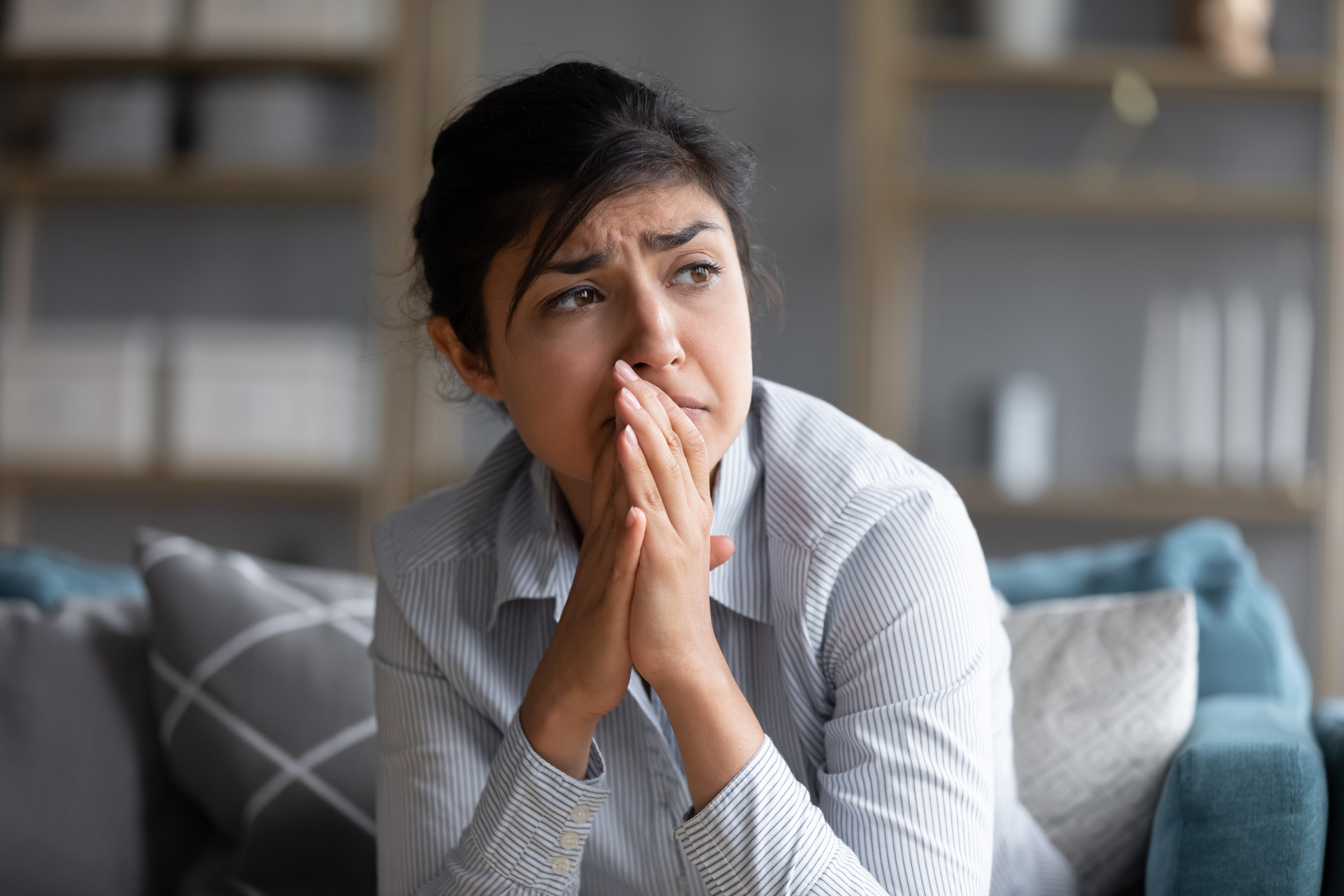 Most sufferers of anxiety come in seeking fast relief of their symptoms without regard for what has caused it.

What can a doctor do for a patient with such a request within just a 10- to 15-minute appointment time slot? Prescribe a drug, of course! Like any medication, these are best used to reduce symptoms while you address the underlying causes.

I’ll explain the main prescription drug options along with their pros and cons.

All of these drugs will potentially (and do) interact with other prescription medications. That’s because these are all unnatural to your body and they go through your liver’s detoxification system, creating more unnatural metabolites.

Who really knows how much unnatural metabolites stay in your body tissues (mostly fat) and how much you eliminate? Patients are known to release unnatural chemicals during deep-cleanse sauna treatments, indicating that most all of us are still holding unnatural chemicals in the body known as xenobiotics, which are likely major causes for chronic inflammation that goes largely unrecognized.