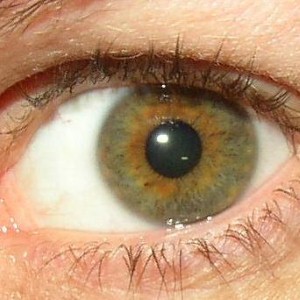 Researchers at the Children’s Hospital Boston recently completed a study which backs up previous reports that omega-3 fatty acids may be effective in staving off retinopathy and age-related macular degeneration.

Retinopathy is a leading cause of blindness and affects more than 4 million diabetic Americans and some prematurely-born infants. Age-related macular degeneration affects people as they get older — an estimated 7 million people in the United States — and also targets the retina.

Results of the study — which was published in the journal Science Translational Medicine — showed that mice who were fed diets high in omega-3s had experienced a 50 percent reduction in altered vessels associated with the diseases, when compared to mice fed diets rich in only omega-6 fatty acids. Additionally, the omega-3-fed mice had less intense inflammatory messaging in the eye.

Authors of the study noted that many Americans get adequate levels of omega-6, but are lacking when it comes to omega-3 fatty acid consumption.

Harvard School of Public Health has reported that salmon, walnuts, flax seeds, soybean and canola oils as well as many green vegetables are good sources of omega-3 fatty acids.